New poll: Voters are prepared to make compromises and sacrifices to help reduce the debt 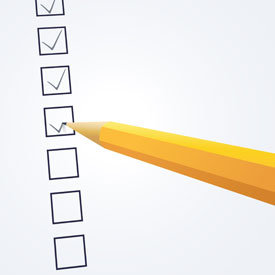 A newly released poll by the Peter G. Peterson Foundation shows that voters overwhelmingly support bipartisan action to reduce our national debt, and are willing to make personal sacrifices to help achieve that goal. These responses paint a stark contrast with the political gridlock and polarizing rhetoric that we have seen in Washington recently — and are likely to see during the 2012 election cycle.

Political brinksmanship has prevented compromise. Our leaders aren’t making the tough choices needed to address our fiscal challenges. At the end of this year, a series of critical fiscal events will occur — including the expiration of the "Bush tax cuts," automatic spending cuts, and the federal government hitting the debt ceiling. These events present a unique opportunity for decisive action.

We are greatly encouraged to see that a majority of American voters are willing to put their ideologies aside to support bipartisan compromise and make personal contributions to reduce the debt for future generations. It’s up to us to demand political action from our leaders now and hold them accountable for fixing our nation’s greatest fiscal challenges.

{The survey, conducted by the Global Strategy Group, included 1,000 registered voters nationwide, surveyed by telephone between April 9-13, 2012, and has a margin of error of +/- 3.1% at the 95% confidence level. Political affiliation, income, race, age and voter registration are self-reported by the respondents.}