NEW YORK — The Peter G. Peterson Foundation today announced a series of national debt clocks in cities across the country, raising awareness about the need to manage America’s high and rising debt. The clocks are highly visible billboards that update continuously with the total national debt of approximately $22 trillion, as well as each American’s share of the debt, which is approximately $68,000. This initiative is part of the Peterson Foundation’s ongoing commitment to educate and engage Americans on fiscal and economic issues, and is aimed at sparking a discussion on the importance of fiscal sustainability in building a brighter future for the nation.

“America’s $22 trillion national debt needs to be addressed in Washington, D.C., but it impacts everyone across the country and especially younger generations,” said Michael A. Peterson, CEO of the Peterson Foundation. “Our goal is to help voters across America understand the magnitude of our debt challenge and get them involved in calling for solutions. We’re reaching out to citizens where they live to start a conversation about managing our debt so that we can build a stronger future for our children and grandchildren.”

Three debt clocks are up and running at key locations in Cleveland, Milwaukee and Las Vegas, with clocks launching in additional cities in coming weeks. In addition to the clocks, the Foundation is also launching an online resource, www.pgpf.org/national-debt-clock, to add context to the debt challenge, outlining the main drivers of the nation’s fiscal challenge and how growing interest costs threaten the country’s ability to invest in the future. 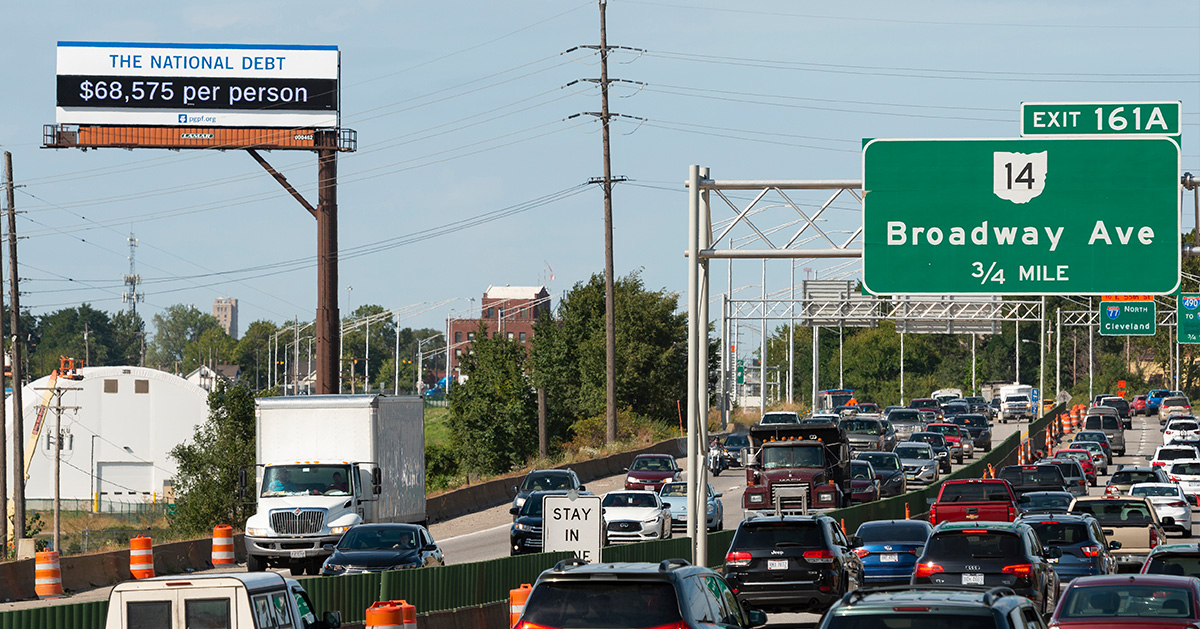 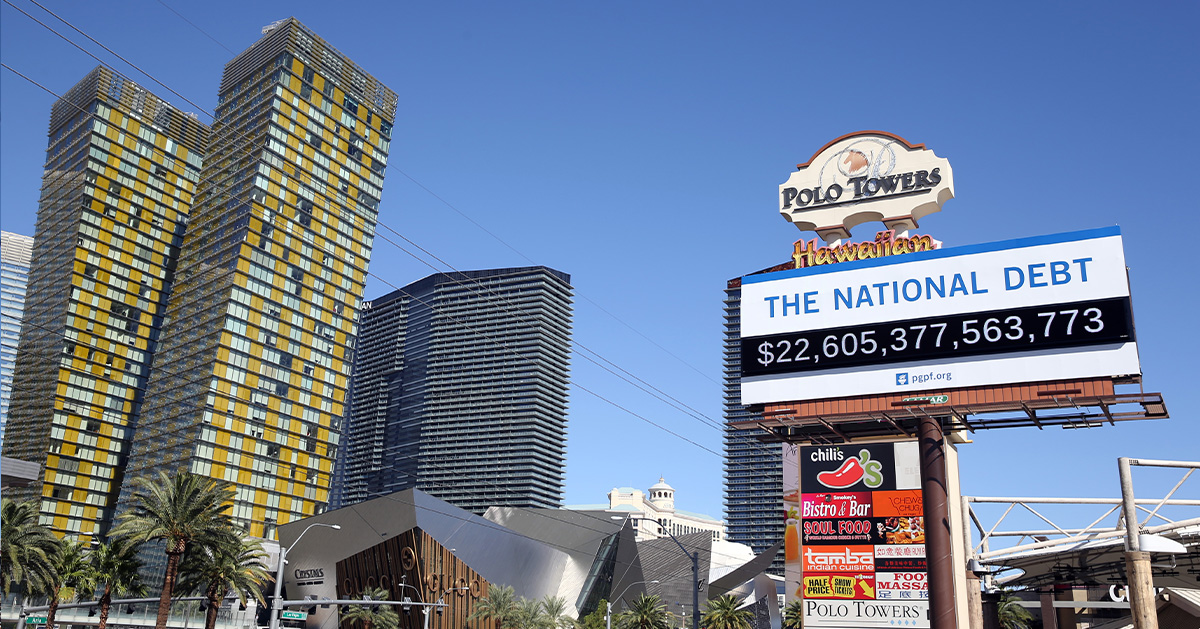 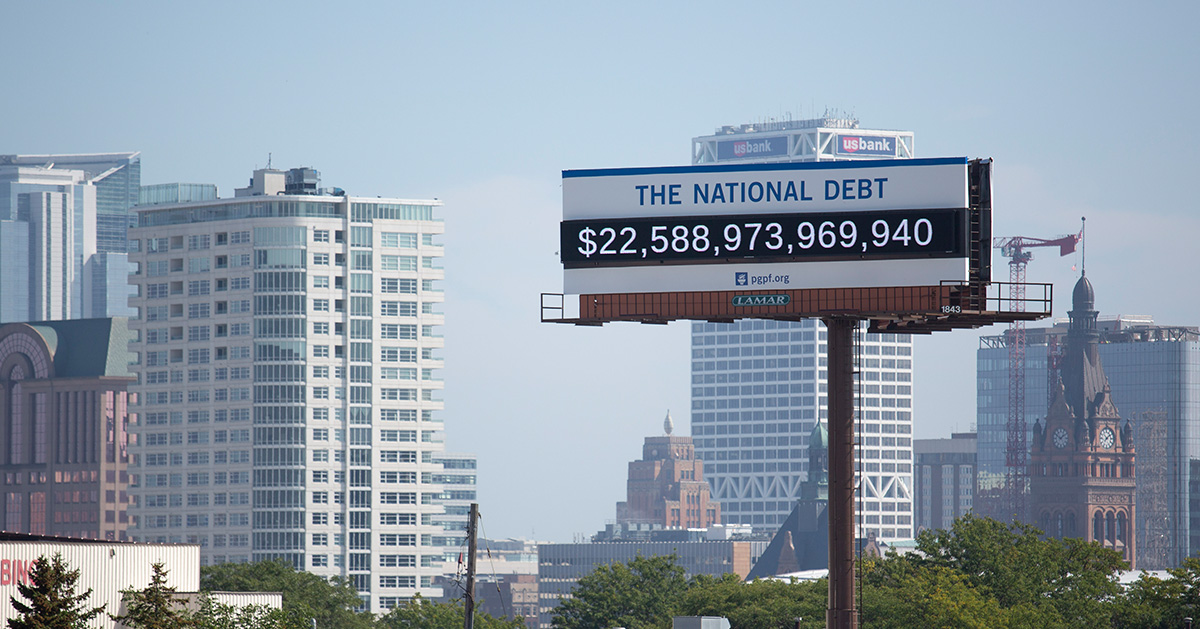 Today, the clocks show that the national debt is $22,609,957,618,808.14, and each person’s share is $68,582. These figures on the clocks will continuously update 24 hours a day, and will be revised regularly by the foundation based on new information and reports from the U.S. treasury.

Additional facts and figures about the impact of America’s unsustainable fiscal outlook on its budget, economy and role in the world include: 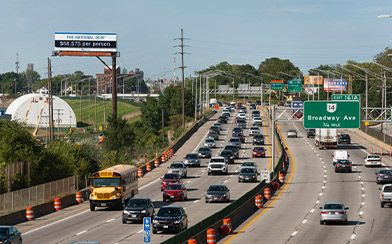 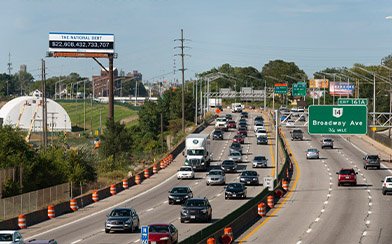 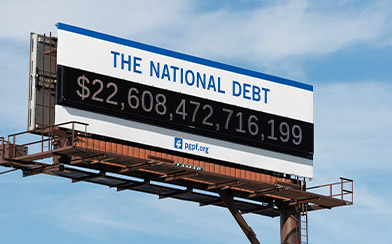 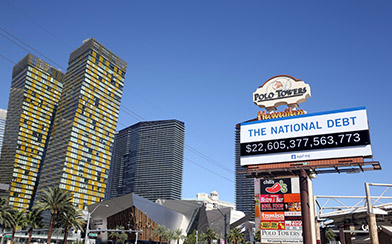 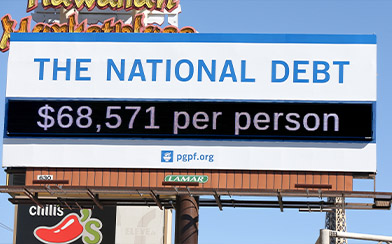 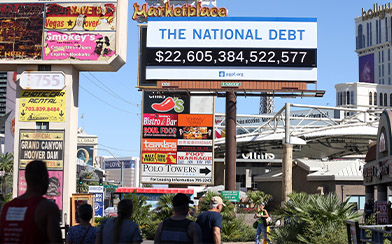 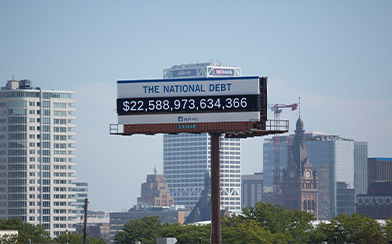 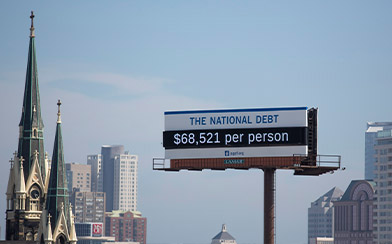 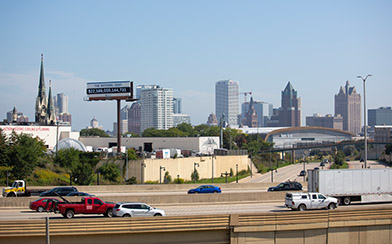