The Peter G. Peterson Foundation held its fifth annual Fiscal Summit on May 14, 2014, in Washington, D.C. The Summit, titled Our Economic Future, convened a range of the nation’s preeminent thought leaders and policymakers to discuss the connection between fiscal health and economic strength.

Building a strong fiscal foundation — where spending and revenue are in general balance and the long-term debt is stabilized at a reasonable level — will help ensure the conditions for economic growth and opportunity for all Americans. Improving our long-term fiscal picture will help foster an environment with greater access to capital, more private investment, improved business and consumer confidence, and the ability to invest in priorities like education, research and development, and infrastructure.

The 2014 Fiscal Summit explored what we, as a nation, have to gain if we act now to strengthen our fiscal foundation; promote a growing, thriving economy; and ensure that our future isn’t diminished by our past. 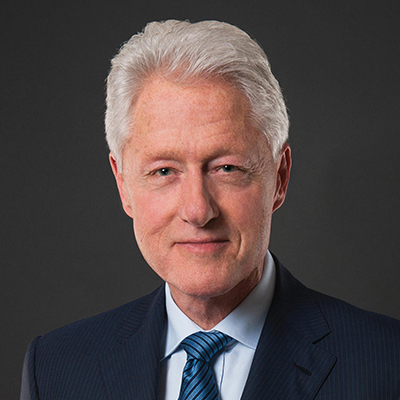 Founder of the Bill, Hillary & Chelsea Clinton Foundation and 42nd President of the United States 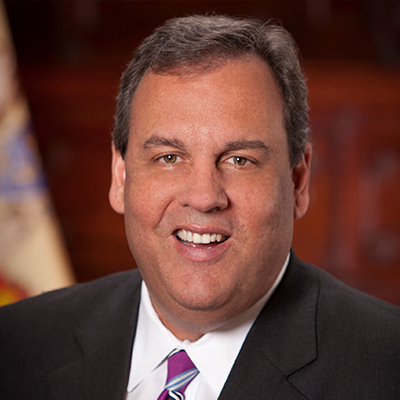 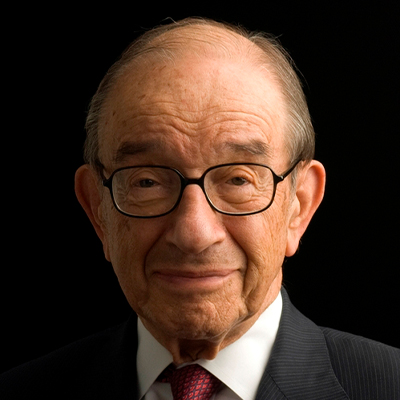 Dean and Professor of Finance and Economics, Columbia Business School

Use the arrows to scroll through photos of our 2014 event. 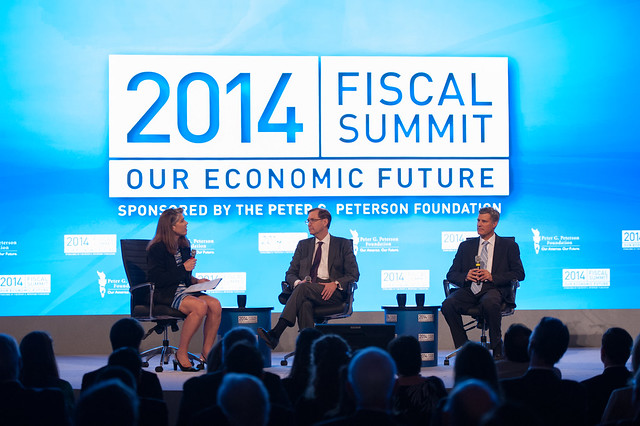