The Fiscal Cliff is an opportunity for long-term action 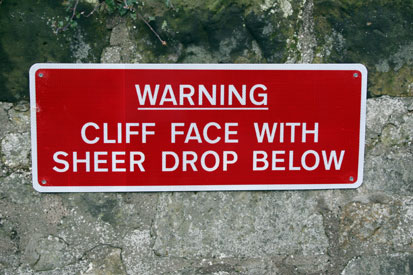 A series of sudden, drastic changes to our nation's fiscal policies are slated to take place automatically at the end of this year — what many are calling the "Fiscal Cliff." These automatic budget changes do not effectively address our long-term fiscal challenges, and their immediate implementation could hurt our fragile recovery. But the Fiscal Cliff presents an opportunity for action — instead of allowing our economy to go over the Fiscal Cliff, leaders should seize this opportunity to pass a comprehensive, bipartisan plan to deal with our long-term structural debt.

What exactly are the policy events around the Fiscal Cliff? They include:

While allowing all of these events to occur would indeed significantly reduce the nation's deficits — by 5 percent of GDP in 2013 — going over the Fiscal Cliff is not a good way to reduce our long-term debt burden. It does not meaningfully address the real drivers of our debt, and would hurt the economy — CBO forecasts that immediate tax increases and sharp, sudden spending cuts would push the United States into recession in the first half of 2013. Unemployment could increase by up to a million jobs.2 According to Bloomberg Businessweek,3 business leaders are already delaying hiring and spending in anticipation of an economic slowdown at the end of this year.

Washington must not avoid the tough fiscal policy decisions. Instead, policymakers should use this opportunity to fix our fiscal policy for the long term. We need a plan that will provide clarity and actually help our economy — a comprehensive plan to reduce long-term deficits that can be implemented gradually and steadily. That kind of confidence-building measure would aid our economy today and put us on the path to long-term fiscal health for the future.

Now it's up to both parties to demonstrate the leadership to get us there. 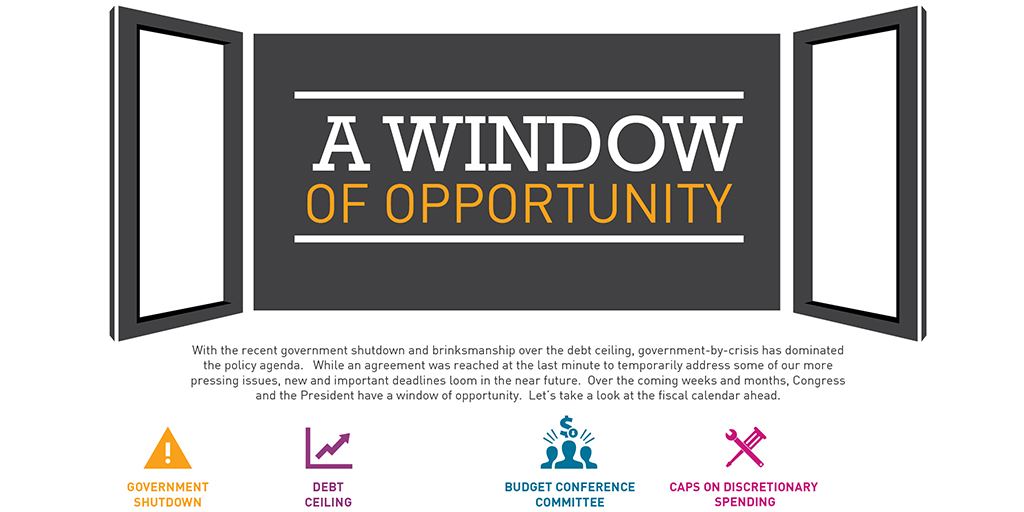