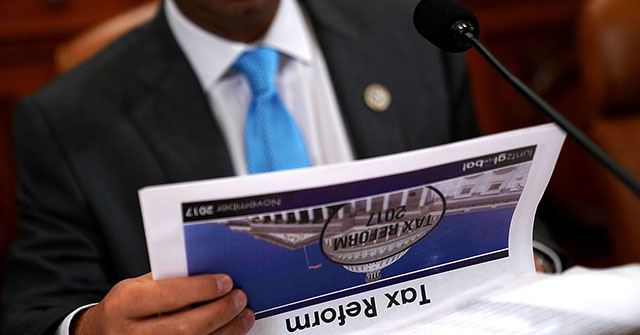 Over the next decade, many tax provisions are set to expire unless extended by Congress.1 History suggests that lawmakers are likely to extend such provisions without offsetting their cost. In fact, although the Congress just passed a large tax bill yesterday, the Chairman of the Senate Finance Committee filed another proposal late last night that would extend many expired or expiring provisions that weren’t part of the bill that was passed — including some energy credits, a deduction for mortgage debt forgiveness, and tax perks for the horseracing and motorsports industries. No offsets are proposed to keep the extensions from increasing the deficit.

Unfortunately, Congress has a track record of extending tax provisions without paying for them. Over the past seven years, they have done so three times and will do so again this year. In 2010, Congress temporarily extended reductions in tax rates slated to expire at the end of the year, a move that the Joint Committee on Taxation (JCT) estimated would add $585 billion to the deficit over a ten-year period. In 2013, Congress passed legislation to further extend those reductions as well as other expiring tax breaks—all told, at a cost of nearly $3 trillion over a 10-year period. And in 2015, Congress extended a number of expired and expiring provisions of the tax code, including credits for research and experimentation and relief for low-income families. Some of the provisions were extended permanently, but others only for a short period. At the time of passage, JCT estimated that extending such provisions would cost $680 billion over 10 years. The added costs from those bills were not offset by any significant reductions in spending or increases in other revenues; instead, they were financed through higher deficits. Those examples demonstrate the risk inherent in counting on future Congresses to make difficult fiscal decisions.

The bill that Congress just passed also included the extension of certain provisions. In particular, the legislation will temporarily extend and expand depreciation rules through 2022 compared with current law. Overall, the legislation is projected to increase deficits by nearly $1.5 trillion between 2018 and 2027, indicating that the extension of expiring provisions will again not be paid for. What’s more, the bill includes reductions in tax rates for individuals that are slated to expire several years from now, and further costs would be generated by extending these provisions.

1For a list of provisions that expired at the end of last year or are scheduled to expire before 2026, see "An Update to the Budget and Economic Outlook: 2017 to 2027." That list was compiled before the Congress passed the Tax Cuts and Jobs Act on December 20, 2017. (Back to citation)