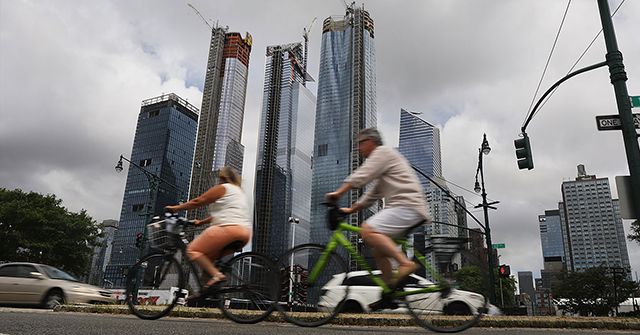 The International Monetary Fund (IMF) recently released the fall edition of its 2018 World Economic Outlook, a periodic report examining the global economy. Although the report forecasts continued growth for at least the next year, broader trends indicate that many economies, both advanced and developing, can expect a slowdown in the not-so-distant future.

Specifically, the report notes that “U.S. growth will decline as fiscal stimulus begins to unwind in 2020, at a time when the monetary tightening cycle is expected to be at its peak.” In other words, the boost to economic growth in the U.S. from the tax cuts and increased spending enacted over the past year is anticipated to diminish over the next year or so — while at the same time interest rates will be rising.

As we near this dangerous confluence of events, the United States unfortunately stands alone as the only country among advanced economies that is projected to have an increase in debt as a percentage of GDP over the next five years.

In its report, the IMF provides several observations about the current budget and economic situation in the United States:

Fiscal policy in the United States, the report concludes, “should aim to rebuild buffers for the next downturn, and the composition of public spending and revenues should be designed to bolster potential output and inclusiveness.”

Related: The Two Reasons Long-Term Economic Growth Will Slow, and Why The Boost From Tax Cuts is Only Temporary