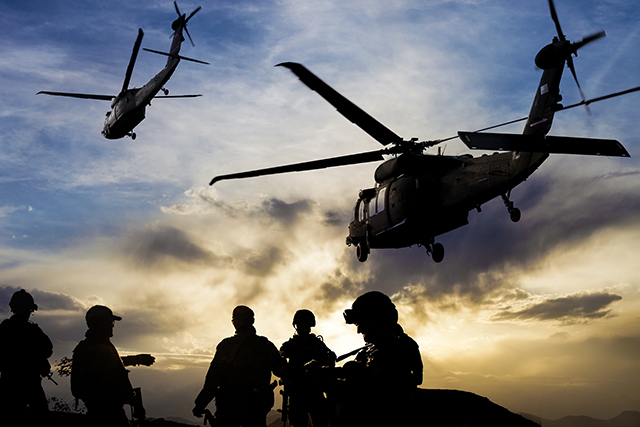 In fiscal year 2018, the federal government already spent more on interest than it did on budget areas such as veterans’ benefits, transportation, and administration of justice.

But over the next few years, spending on interest will exceed spending on a number of additional major categories:

The Congressional Budget Office (CBO) projects that interest payments will continue to grow rapidly, rising from $389 billion in fiscal year 2019 (the current fiscal year) to $914 billion in 2028. Overall, net interest costs will total nearly $7 trillion over the next decade.

Looking ahead, lawmakers should chart a more stable, sustainable path for the federal budget that would alleviate the growing interest burden and help ensure that there is room in the budget for national priorities.

With less than a week to go before Election Day, the Financial Times and the Peter G. Peterson Foundation have wrapped up a year-long initiative to track voter sentiment on economic and fiscal issues for the twelve months leading up to the 2020 election.
Here's How Raising the Minimum Wage Would Affect Everything from Household Incomes to the National Debt