Rising Interest Rates Will Affect Everything from Mortgages to National Debt 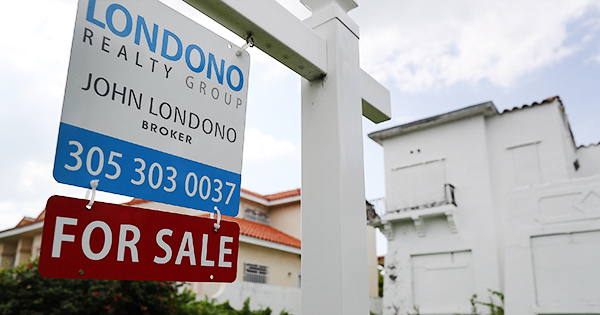 The Federal Reserve just raised short-term interest rates by a quarter-point this week and rates are projected to continue rising over the next two to three years, a trend that will push up the cost of borrowing. For consumers, this means that the cost of paying off student loans, mortgages, auto loans, and other forms of personal debt could increase. For the federal government, it means rising interest costs on the national debt.

Although a return to a normalized interest environment is a good sign for the overall strength of the economy, interest rate increases will make it more expensive for American families to borrow money. According to the Federal Reserve Bank of New York, Americans have $13.5 trillion dollars of household debt, including mortgages, student loans, and credit card debt. Paying off this debt, or taking out new loans, could all become more expensive as interest rates increase. For example, interest costs on existing credit card debt could rise, making it more expensive to pay off card balances. The interest costs on mortgages could also go up, making home ownership more expensive.

In addition to household debt, rising interest rates will have consequences for the federal budget. The Congressional Budget Office projects that, under current law, interest costs will nearly triple over the next decade, totaling $6.9 trillion over the upcoming 10 years.

Increased federal spending on net interest costs could crowd out investment in key areas such as research and development, infrastructure, and education. Spending on these programs is important to economic growth, but by 2048, interest costs will be more than double what the federal government has historically spent on these three areas combined.

As interest rates rise and the deficit grows, it’s critically important that lawmakers take action to address America’s unsustainable fiscal path. The newly elected Congress has an opportunity to work together to find bipartisan and durable solutions that pave the way for economic prosperity.