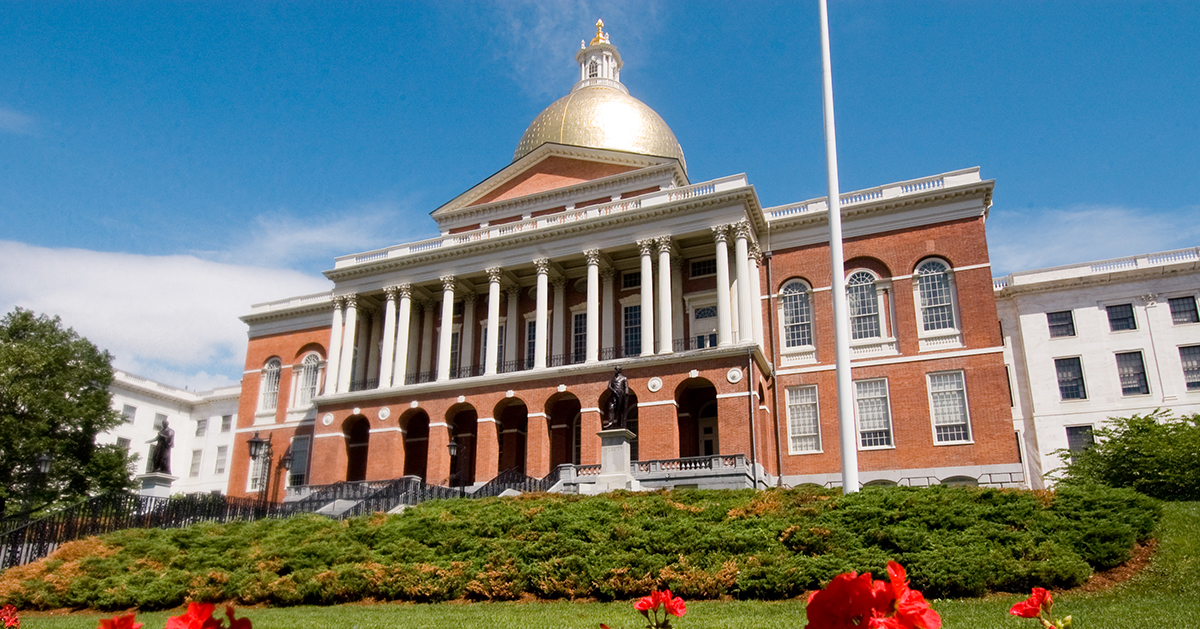 When we think about government budgets, the federal budget may be the first area that comes to mind for most Americans. However, state budgets are a huge, sometimes overlooked, part of our economy and society.

The 50 U.S. states pull in over $2 trillion in revenue each year and, along with local governments, employ nearly 20 million people. A new report sheds light on budgets at the state level, grading performance and identifying best practices for improvement.

The Volcker Alliance’s annual report on state budgeting, Truth and Integrity in State Budgeting: Preventing the Next Fiscal Crisis, examines each state’s budget practices and assesses them according to a common set of standards. States are given a grade in each of five areas: budget forecasting, budget maneuvers, legacy costs, reserve funds, and transparency. The report finds that every state has room for improvement in at least one of these areas. Here are some key takeaways from the report.

Many State Budgets Face Similar Pressures as the Federal Budget

Retirement costs present a significant challenge for state budgets, a trend that is mirrored in the federal budget. About two-thirds of states face stress over rising legacy costs from previous commitments for employee retirement. While the recovery from the recession has given states a chance to contribute more to pension funds in recent years, some states still face shortfalls. The report points out that as these costs increase, spending on education, infrastructure, and other important investments could be crowded out.

In addition to their own budget challenges, states face increased uncertainty about future funding from the federal government. Rising federal budget deficits may lead to reductions in federal funding for Medicaid or discretionary programs, which would affect states that depend on such funding to supplement their spending on key areas like healthcare .

More Transparency Is Necessary on the Use of Tax Expenditures

Governments at all levels use tax expenditures such as credits, preferential rates, or deductions to meet a variety of goals, including encouraging economic growth and providing benefits to at-risk groups. However, the cost of such measures is often obscured in budget documents. Data on the costs and benefits of these tax expenditures is vital to provide transparency in government finances and for both the government and policy advocates to evaluate how well they work. The Volcker Alliance notes that some states, such as Georgia and Ohio, prepare relatively complete reports that provide data on the value of specific tax expenditures; however, the quality and level of detail of data provided varies greatly among other states.

Contributions to Rainy Day Funds are up

Reserve funds, also called “rainy day” funds, help protect state budgets from instability caused by events such as recessions or natural disasters. As the economy has recovered in the years since the Great Recession, most states have been able to contribute money to their reserve funds, which can be used to meet needs in times of crisis. For example, North Carolina had a $2 billion savings reserve when Hurricane Florence hit in 2018, which allowed the state to use nearly $800 million to help finance recovery efforts in the wake of the storm. While most states have been able to contribute to their reserve funds in the years since the recession, the Volcker Alliance suggests that states structure their contributions to be countercyclical, so that states have access to additional funds in times of economic downturn when revenues might be lower. It’s also important that states have policies that govern deposits and withdrawals into rainy day funds in order to ensure that adequate funds are available in times of need.

Between 2016 and 2018, 40 states used some sort of budget maneuver to cover a shortfall. These one-time actions, such as funding recurring costs with debt, are sometimes relied on regularly. Using these maneuverers masks an imbalance between a state’s revenues and expenditures and allows long-term shortfalls to develop. While some states did improve in this category in 2018, just as many saw their grades decline.

While the economic recovery has helped improve state budget practices, there are still many areas in which states could improve their budgeting. The Volker Alliance report makes clear that engaging in better budget practices, such as budget forecasting and increased transparency, will help states prepare for the future and better serve their communities.