Millions Gained Healthcare Coverage under Obamacare, But That Trend Is Reversing 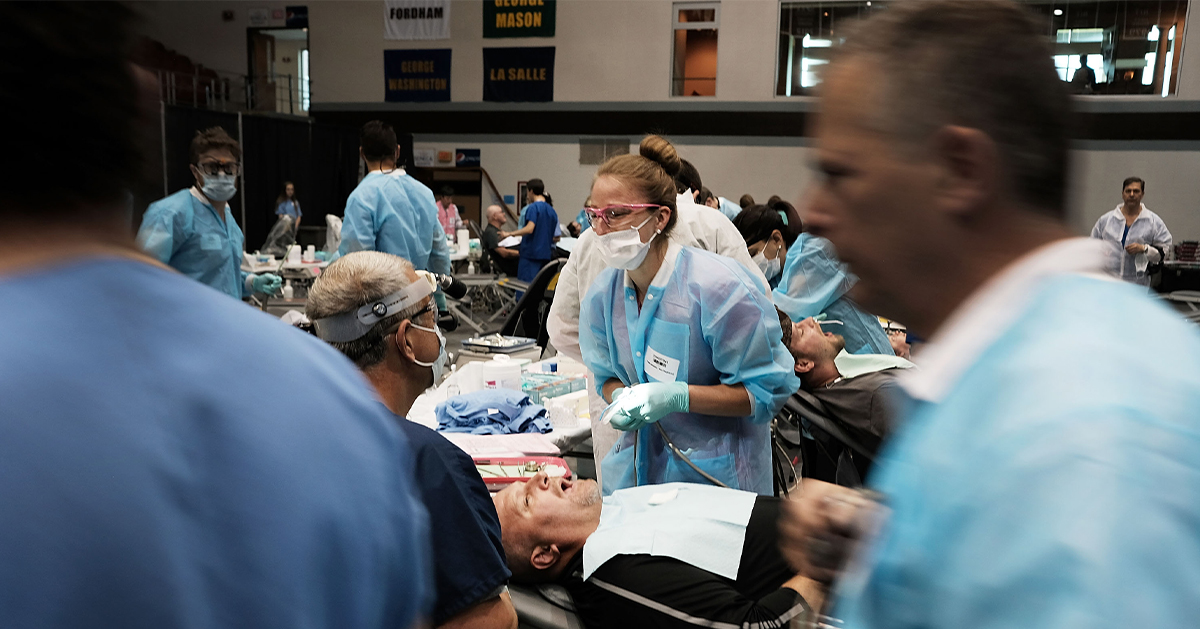 Millions of people gained healthcare coverage under the Affordable Care Act (ACA), sometimes referred to as “Obamacare,” but the proportion of the population who are uninsured began increasing in 2017. The latest report by the United States Census Bureau on Health Insurance Coverage focuses on data from 2018 and indicates that 27.5 million people were uninsured in that year — an increase of 1.9 million from the year prior.

Economic trends, demographics and policy changes can influence access to care. In the decade before the enactment of the ACA in 2010, the average uninsured rate was 14 percent. In 2014, provisions of the ACA went into effect, which enabled states to expand Medicaid eligibility and established health insurance marketplaces. Those policy changes resulted in a 3-percentage-point decrease in the share of uninsured people that year. Additional states adopted Medicaid expansion in the following years, contributing to subsequent declines in the uninsured rate.

The exact factors that pushed up the uninsured rate in 2018 are unclear. Partially driving the increase were efforts to challenge and loosen requirements of the ACA. Such efforts include the repeal in 2017 of the individual mandate; without a penalty for not having health insurance, some individuals opted to forgo coverage.

Changes in Public and Private Coverage

Health insurance is provided through various sources in both the private and public sectors. The Census Bureau defines the programs in each sector:

In 2018, private health programs covered nearly twice as many Americans as did public programs. Coverage estimates are not mutually exclusive because people can be covered by more than one type of health insurance during the year. Of those who were covered by health insurance at some point in 2018, 218 million people were enrolled in a private program and 111 million in a public program. Those totals represent an enrollment drop of 0.4 million people in private plans and 0.8 million people in public plans from 2017.

Employment-based plans accounted for more than half of the population with insurance in 2018; the next largest sources of coverage were Medicaid and Medicare, at around 18 percent of the population each. Enrollment in employment-based plans dropped to 178.4 million in 2018 as rising premiums and deductibles priced out about 0.4 million individuals who were previously enrolled. Enrollment in Medicare was 57.7 million people in 2018, an increase of about 1.5 million people from 2017; that change was mostly the result of growth in the number of people age 65 and over. In contrast, Medicaid enrollment declined by nearly 2 million people to 57.8 million as states tightened eligibility through renewal processes and periodic eligibility checks.

Americans age 65 and older had the lowest uninsured rates with 94 percent enrolled in Medicare. Conversely, nearly three-quarters of working-age adults — those between ages 19 and 64 — were enrolled in a private insurance plan. Working-age adults had the highest uninsured rates, rising noticeably in 2018, with enrollment declining more for public programs than for private programs. According to a Kaiser Family Foundation analysis, nearly half of uninsured working-age adults cited high costs as the main reason they lacked coverage. In states that did not expand Medicaid eligibility, many working-age adults fell into a “coverage gap,” earning too much to qualify for Medicaid, but not enough to qualify for premium tax credits that make private insurance affordable. For children under age 19, enrollment in private health plans remained stable as 62 percent of children were covered in 2018. However, 5.5 percent of children nationwide were uninsured, an increase of 0.6 percentage points from the year prior.

Southern states — most of which did not expand Medicaid — generally had the highest rates of uninsured children, an average of 7.7 percent. By comparison, that is higher than the national average of 5.5 percent and twice as much as the northeast region’s rate of 3.6 percent. In addition, southern states also experienced the largest increase in the share of uninsured children, which grew by 1.2 percentage points in 2018.

While the number and share of people with healthcare coverage is declining, total U.S. healthcare spending is projected to rise to nearly one-fifth of the economy by 2025. The growing disparity in federal spending and coverage rates underscores the need to identify and implement solutions to improve healthcare performance in the United States and address a key driver of the federal debt.

Related: Why are Americans Paying More for Healthcare?

Comparing Medicaid Enrollment and Spending by Type of Beneficiary

Uninsured Rate on the Rise Again As Nation Deals with COVID 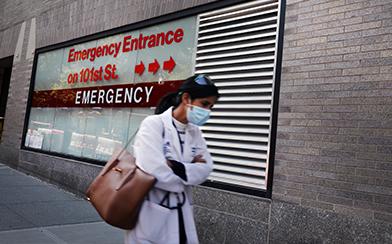 After a promising decline in recent years, the number of Americans without health insurance is back on the rise.
10 Key Facts about Student Debt in the United States

While investing in a college education has undeniable, lifelong economic benefits, excessive levels of student debt can impose hefty financial burdens on borrowers.