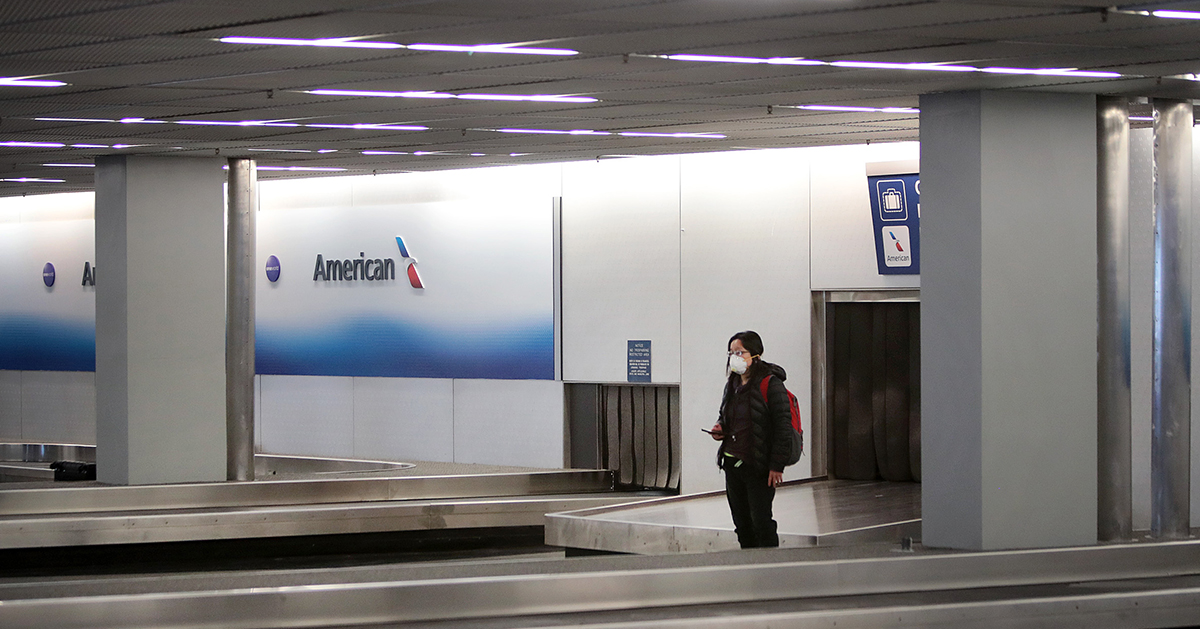 New data from the Bureau of Labor Statistics show the depth and breadth of the impact of the coronavirus (COVID-19) pandemic on the American labor market. In response to the COVID-19 pandemic, elected leaders have asked the American people to stay at home and have forced businesses to close to mitigate the spread of the virus. While necessary, such measures have already significantly reduced economic activity and caused major job loss. Just a few months into the COVID-19 outbreak in the United States, the latest data on employment are providing a glimpse of the economic damage.

The unemployment rate reported for April was 14.7 percent, up from 4.4 percent in March. That new unemployment rate reflects the loss of 20.5 million jobs in April alone, and is a new post-World War II high, breaking the previous mark of 10.8 percent that was set in December 1982.

Reported job losses were highest in the leisure and hospitality industry sector. The number of such workers dropped by 47 percent, from 16.4 million in the March report to 8.7 million in April. Jobs in trade, transportation, and utilities were also hit particularly hard – that industry sector showed a decrease of 3 million jobs (11 percent) in April.

Those reports are consistent with a record number of initial claims for unemployment insurance. In the week that ended on May 2 there were 3.2 million new claims, and in the week before there were 3.8 million. Until the week that ended on March 21, the number of new claims had never before been greater than 700,000, including during the recession that lasted from 2007 to 2009. All told, there have been 33 million new claims for unemployment insurance during the past seven weeks.

In addition to job losses, the April data show a significant increase in the number of people who are working part time but would prefer full-time work. The number of such workers grew from 5.8 million people in March to 10.9 million in April, which is an increase of 89 percent. In addition, April had 2.3 million people that had given up looking for a job within the last 4 weeks. Adding those two categories to the standard measure of unemployment yields an alternative rate of unemployment of 22.8 percent, which is 50 percent higher than the 14.7 percent headline unemployment rate.

One potential silver lining from the report is that many individuals report being only temporarily unemployed. Those individuals are experiencing the same economic pain as others who are unemployed, but they may be more likely to get their jobs back quickly after the crisis has subsided. In February, before the COVID-19 outbreak was widely recognized, temporary layoffs accounted for 14 percent of those who were classified as unemployed. By April, such individuals accounted for 78 percent of the total number of unemployed.

As the economy struggles and more people find themselves out of work, the federal budget will be affected in a number of ways. Income and payroll tax receipts will decline because fewer people are working. Also, payments for unemployment insurance and other safety net programs will increase. In addition, legislation to provide relief to individuals and businesses from the pandemic will add at least $2 trillion to the debt. However, there is no reasonable alternative — providing assistance to individuals who lose their jobs, especially during a global health crisis, can save the economy from suffering even further damage.

Related: Infographic: Nearly 7 in 10 Americans' Incomes have Taken a Hit from the Pandemic 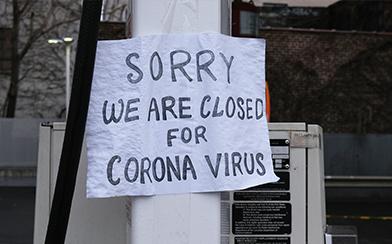 The official unemployment rate was 4.4 percent in March 2020, up from 3.5 percent in February. That increase was the largest of any month since January 1975.
The Coronavirus Pandemic Continues to Cause Record Claims for Unemployment Insurance 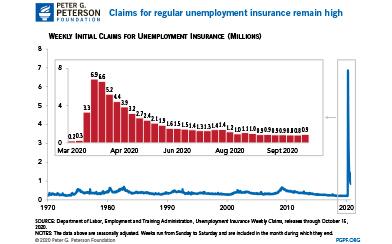 Since March 15, more than 65 million claims for regular unemployment insurance have been filed due to COVID-19. Find weekly updated statistics here.