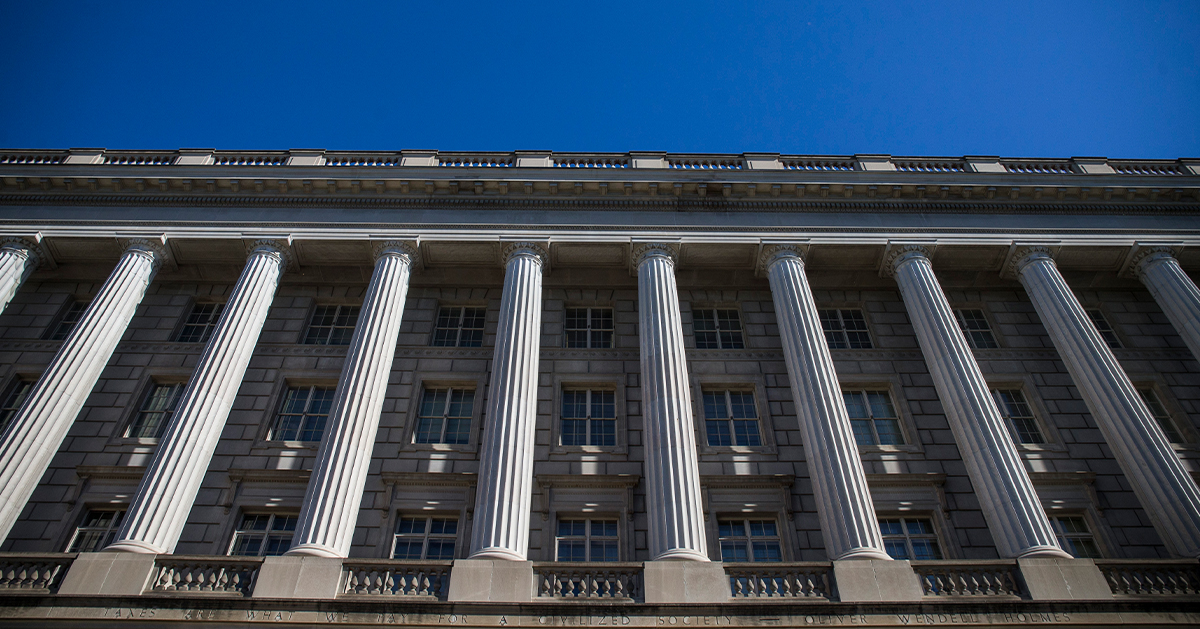 If your tax rate is 20%, does that mean you will pay 20 cents in taxes for every dollar you earn? It’s not quite that simple, so let’s look at the difference between statutory and effective tax rates.

The statutory tax rate is the rate imposed by law on taxable income that falls within a given tax bracket. The effective tax rate is the percentage of income actually paid by an individual or a company after taking into account tax breaks (including loopholes, deductions, exemptions, credits and preferential rates).

For example, an individual making $40,000 in 2019 would find him or herself in a bracket with a maximum statutory tax rate of 22 percent. However, the average effective tax rate for someone with that income is 7.9 percent after taking into account marginal tax rates, the standard deduction and other provisions for which they may be eligible.

Related: Two Years Later, What Are Economists Saying about the Tax Cuts and Jobs Act? 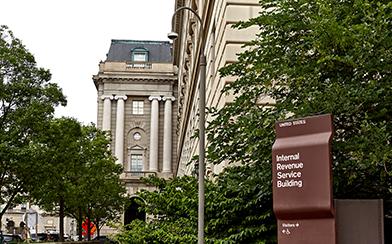