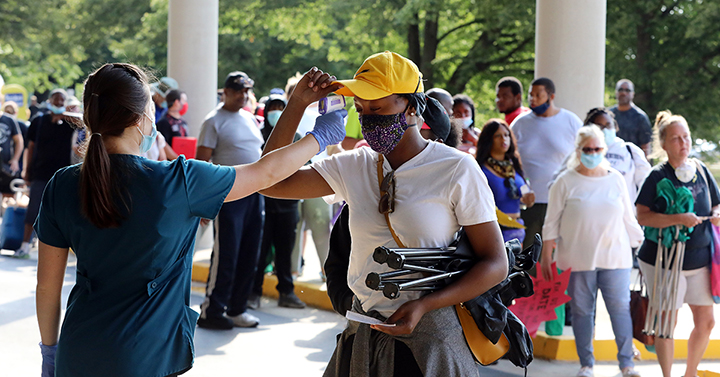 Job gains in September were largely driven by two industry sectors: leisure and hospitality; and trade, transportation, and utilities. The largest decline was in government employment, primarily because of declines in education jobs in state and local government.

Despite labor market improvements, the unemployment rate does not tell the whole story

Despite the improvement in the reported rate of unemployment, a large number of workers continue to file for unemployment compensation. In the week that ended on September 26, there were 837,000 new claims (such data are released on a weekly basis). However, claims are down considerably from late March and early April, when they were near 7 million for two consecutive weeks.

The labor market’s overall improvement in September does not change the fact that conditions remain particularly difficult for non-white workers. The unemployment rate for white workers increased by 2.6 percentage points from March to September; meanwhile, each of the other racial and ethnic categories presented by the BLS experienced an increase of 4.3 percentage points or higher over that period.

Standard unemployment rates do not fully account for the negative effects that the coronavirus pandemic is having on the labor market. After adding the workers who have stopped looking for work during the past four weeks, the overall unemployment rate increases from 7.9 percent to 8.2 percent. Adding the 6 million people that are working part time despite desiring full-time work brings the rate to 12.8 percent. In other words, one-eighth of American workers are currently affected by the ongoing downturn in the labor market, and not all of those individuals are captured by the headline unemployment rate of 7.9 percent.

As the economy struggles and many people remain out of work, the federal budget will be affected in a number of ways. Income and payroll tax receipts will be at lower levels because fewer people are working. Also, payments for unemployment insurance and other safety net programs will remain relatively high, especially if lawmakers enact a continuation of certain additional unemployment benefits that expired on July 31. Legislation to provide relief to individuals and businesses from the pandemic has added more than $2 trillion to the deficit this year. However, there is no reasonable alternative — providing assistance to individuals who lose their jobs, especially during a global health crisis, can save the economy from suffering even further damage. 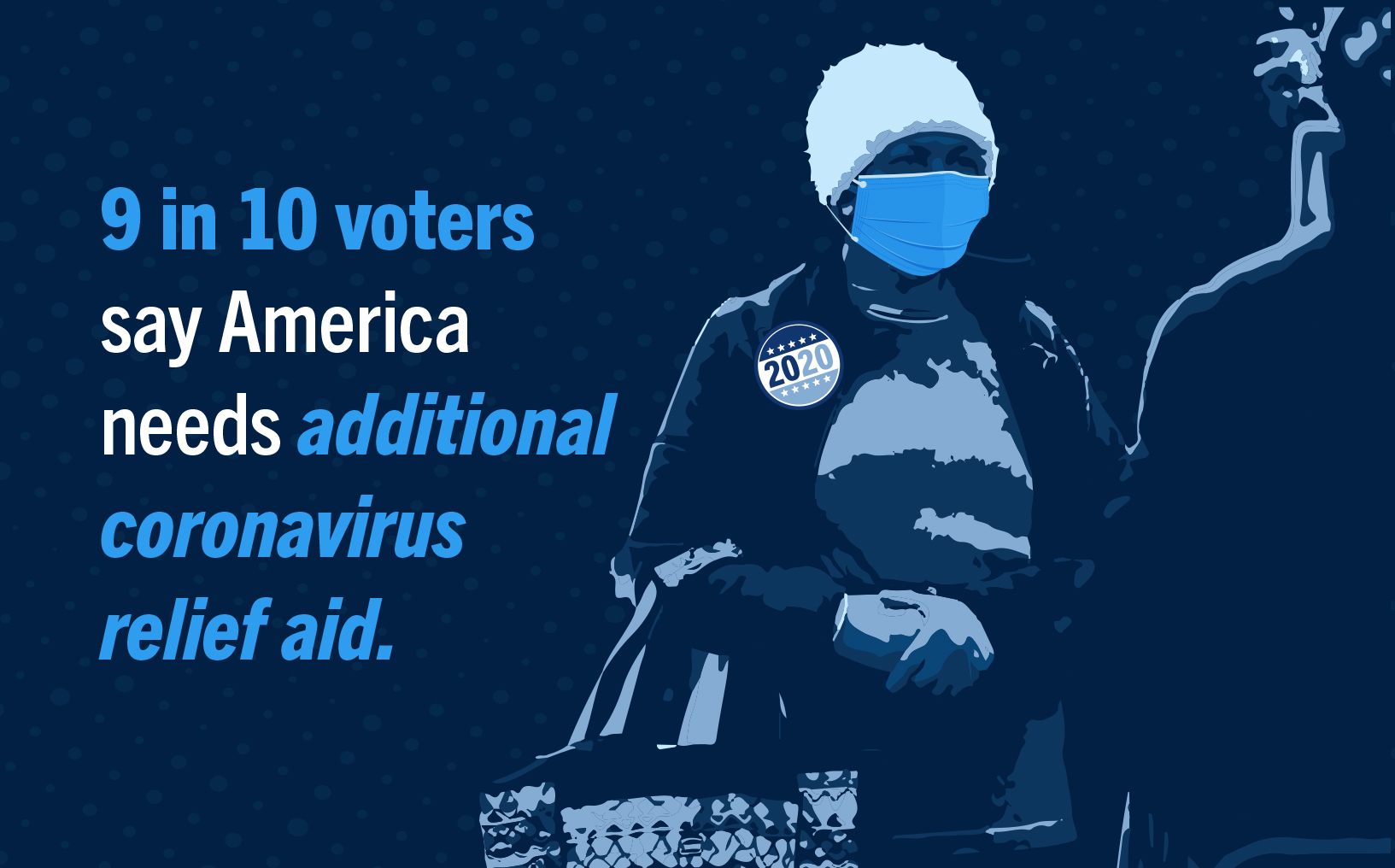 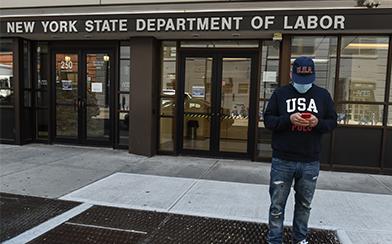 How Did the Fiscal Response to Coronavirus Help Small Businesses?
How Are We Paying for the Federal Response to the Coronavirus?
The Coronavirus Has Led to a Surge in Spending on Unemployment Compensation
The Unemployment Rate Improved Last Month — But Remains Historically High
This Year We Saw the Largest Budget Deficit Since 1945, Driven Largely by the Pandemic
How Effective Has the Coronavirus Relief Fund Been in Helping State and Local Governments?
The Coronavirus Pandemic Continues to Cause Record Claims for Unemployment Insurance
Economic Damage from COVID-19 Will Linger as Long as the Pandemic Is Not Under Control, Experts Say
How Did Americans Spend Their Stimulus Checks and How Did It Affect the Economy?
The Gap Between Federal Spending and Revenues Has Grown Rapidly During the Pandemic