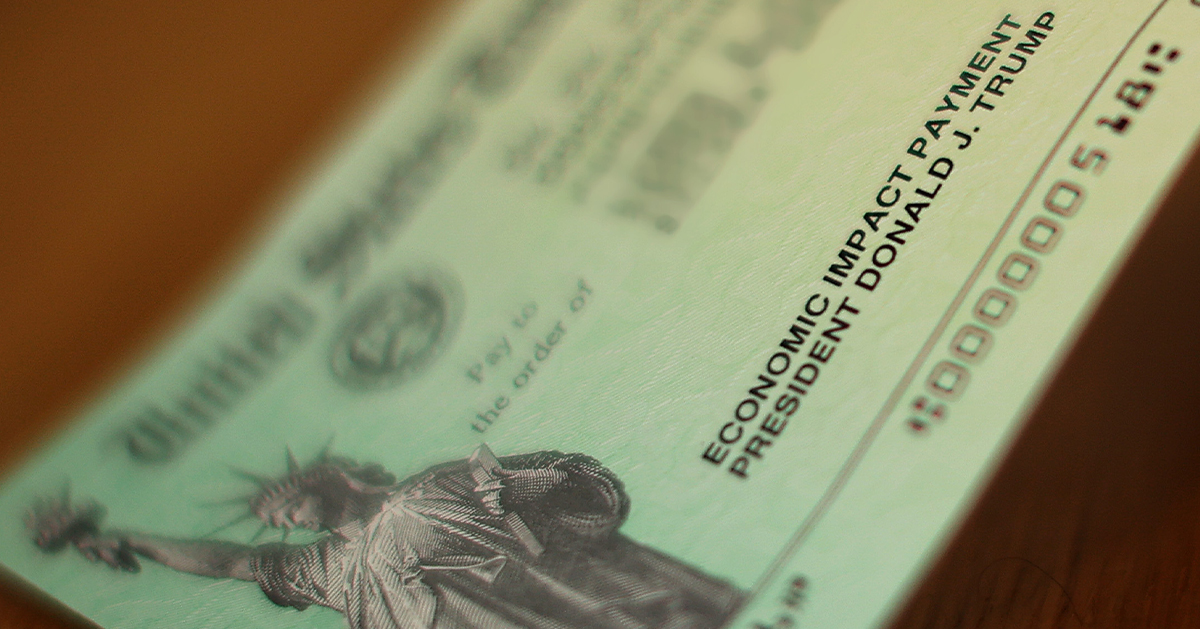 So far, three sets of Economic Impact Payments (also known as “stimulus checks”) have been issued to eligible recipients as part of the pandemic relief. Each set of payments have been slightly different and are outlined below.

The Third Round of Stimulus Checks

The most recent checks were included in the American Rescue Plan, which was enacted on March 11, 2021. Eligible individuals will receive a payment of $1,400 ($2,800 for married couples), plus an additional $1,400 per eligible child. However, those payments phase out quickly for incomes above $75,000 for single taxpayers, above $112,500 for taxpayers filing as head of household, and above $150,000 for married couples filing jointly. Taxpayers would be ineligible for any payment, unless they have a qualifying child, above the following income levels:

Similar to previous iterations of the payments, most taxpayers will receive the funds by direct deposit. For Social Security and other beneficiaries who received previous payments via debit card, they will receive this third payment the same way. Overall, such payments are expect to cost $411 billion through 2030 according to the Congressional Budget Office.

SOURCE: Various cost estimates from the Congressional Budget Office. NOTES: HOH refers to the head-of-household tax filing status. The amount of each payment for married couples filing jointly was twice the size of the payment listed for singles above. For each round of payments, the amount started phasing out at an income level of $75,000 for singles, $112,500 for heads of households, and $150,000 for married couples.

The Second Round of Stimulus Checks

The second round of stimulus payments were authorized on December 27, 2020 as part of the Consolidated Appropriations Act, 2021. Those payments typically totaled $600 per person, or $1,200 for married individuals, plus $600 for each qualifying child. The payments began phasing out at the same income levels as the current payments, but the maximum income levels to receive a payment were slightly higher. Taxpayers were ineligible for any payment, unless they had a qualifying child, above the following income levels:

As of March 5, 2021, about $135 billion of the second round of payments have been sent out; overall, such payments are expected to cost a total of $164 billion according to the Congressional Budget Office.

The First Round of Stimulus Checks

The first round of stimulus payments were authorized under the Coronavirus Aid, Relief, and Economic Security (CARES) Act. In 2020, the IRS had issued 162 million payments — totaling $271 billion. The Congressional Budget Office estimates that those first-round payments will eventually cost a total of $292 billion.

Those initial payments issued earlier in 2020 were $1,200 per person, or $2,400 for those filing jointly, plus $500 per qualifying child. The payments began phasing out at the same income levels as the current payments, but since the payments authorized under the CARES Act were larger, the maximum income levels to receive a payment were also larger:

Learn more about the various policy measures that Congress has taken thus far to address the coronavirus.

Related: The National Debt Is Now More than $30 Trillion. What Does That Mean?