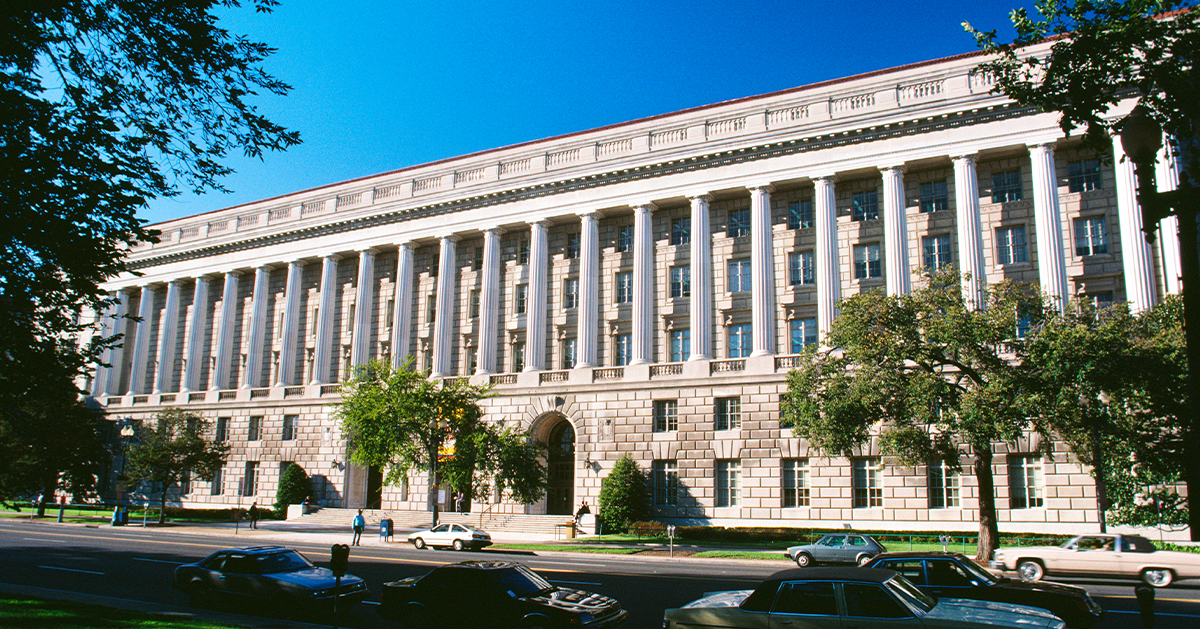 Cracking down on the tax gap would not only introduce more fairness into the system, but it could be a big help for our nation’s fiscal imbalance — to the tune of hundreds of billions of dollars every year.

The tax gap is the difference between taxes owed and taxes paid on time, and the Internal Revenue Service (IRS) estimates that it averaged $441 billion per year between 2011 and 2013. Estimating the tax gap is a useful way to gauge the level of noncompliance with federal tax obligations and to inform the IRS’s formulation of tax administration strategies. While policy gridlock and a lack of leadership in Washington has made it difficult to make progress on our debt challenges, the magnitude of the tax gap suggests a path through improved tax administration for the federal government to collect additional revenues to narrow the budget deficit.

What Is The Tax Gap?

The tax gap is the difference between the total amount of taxes that are estimated to be owed and the amount actually collected on time. In their most recent analysis, the IRS reported that the tax gap averaged $441 billion per year between 2011 and 2013, or about 16 percent of total taxes due. Individual income taxes made up the largest share of unpaid taxes, followed by employment and corporate income taxes.

According to the Congressional Budget Office (CBO), most of the unpaid taxes (80 percent) resulted from taxpayers underreporting their income or overstating credits, deductions, or other adjustments. The remainder of the gap stems from underpaying taxes or not filing a return.

What Factors Affect The Tax Gap?

The size of the tax gap is affected by factors including whether the IRS can verify reported incomes, the complexity of the tax code, and the agency’s operating budget.

When the IRS can verify reported incomes through a third-party source, such as employers and financial institutions, taxpayers are less likely to underreport earnings. For example, employers report wages and salaries on W-2 forms, which makes it easier for taxpayers to maintain accurate records. For the largest source of the tax gap — the individual income tax — underreporting is less of an issue when income is also subject to withholding. Transactions that are less visible, such as business expenses for which the IRS does not receive independent information, enable taxpayers to more easily minimize their tax liability.

Complexity of the Tax Code

The tax code contains complex provisions designed to promote policy goals, including providing benefits to specific groups of taxpayers that sometimes lead to errors on tax returns. Among such provisions are more than 200 tax expenditures, which can take the form of exemptions, deductions, credits, and preferential rates. Consequently, about half of taxpayers seek paid tax preparers to assist them with compliance; however, tax preparers can introduce their own errors and are not regulated by the IRS. In 2019, tax expenditures totaled nearly $1.5 trillion. To put that in perspective, that is more than the government spends on Social Security, defense, or Medicare.

The IRS’s operating budget affects the number of enforcement staff dedicated to reducing the tax gap through audits, collections, criminal investigations, and appeals. In 2018, the agency’s budget fell to $11.4 billion, a decline of $3 billion in real (inflation-adjusted) dollars from its peak in 2010. The decline in funding resulted in a loss of 21,170 employees; enforcement staff comprised 74 percent (over 15,000) of those losses.

As the number of staff declined, so did the taxes collected through enforcement activities. In 2018, the total amount of additional tax required after audits was just over $23 billion, half the amount assessed in 2010. In 2020, after postponing the filing deadline to July, the IRS suspended enforcement activities between April and July to dedicate more resources to processing returns (the deadline in 2021 was extended until May 17). In addition, the agency has been responsible for administering the three rounds of Economic Impact Payments from COVID-related legislation, which is likely both to reduce the ability of the IRS to enforce tax laws and to present new challenges for taxpayers in complying with tax laws.

Multiple strategies are needed to reduce the tax gap. Many economists believe that simplifying the tax code by eliminating expenditures, deductions, exemptions, and preferential rates would lessen the burden of compliance and close the tax gap. A compelling approach to diminish the tax gap, proposed by former IRS Commissioner Charles Rossotti, involves creating a third-party verification system for income that is less visible. Through that system, the IRS could recover an estimated $1.6 trillion over the first 10 years.

Devoting additional resources to IRS enforcement without a new verification system could also narrow the tax gap to a lesser extent. For example, CBO estimates that increasing the agency’s funding by $20 billion over 10 years would boost revenues by $61 billion. In fact, between 2011 and 2013 the IRS recovered an average of $60 billion of unpaid taxes per year through enforcement activities, resulting in an average net tax gap of $381 billion per year. Additional IRS appropriations could be targeted to enhance automated enforcement activities as part of a broader IT modernization effort to improve information reporting and review, as recommended by the Government Accountability Office. Enforcement ability may also affect new tax policies; for example, a wealth tax, would likely not be effective unless coupled with adequate enforcement.

Getting Our Fiscal House in Order

Reducing the tax gap could bring in additional revenues to the federal government, and it represents one approach to help address the structural mismatch between spending and revenues. Increasing appropriations to the IRS may lead to a smaller tax gap, and there are other approaches to properly enforce existing tax laws that could make a significant impact as part of an overall strategy to put our national debt on a more sustainable path.