Five Different Ways of Raising Taxes on the Wealthiest Americans 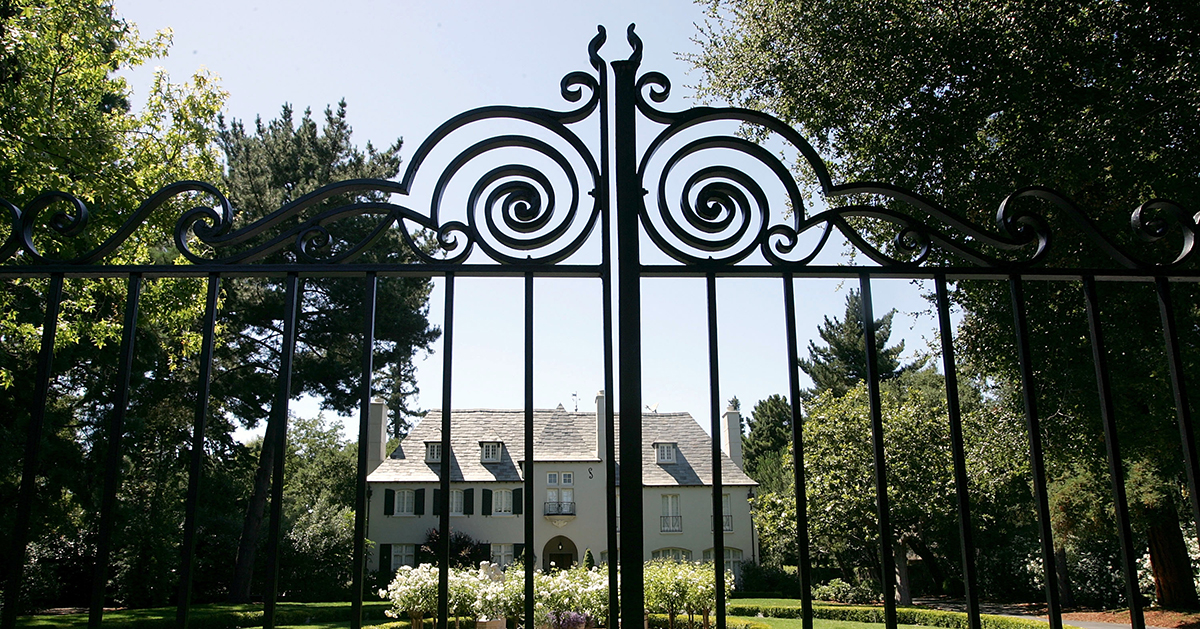 The administration and Congress are debating a range of new proposals under the banner of “infrastructure” while considering ways to pay for, or offset, that spending through the tax code. With the national debt at $28 trillion and growing, paying for priorities is a critical part of building a more sustainable fiscal outlook — and many options are available.

Well-designed tax policies could help improve our fiscal outlook while also addressing rising concerns over income and wealth inequality. Proposals to increase taxes on wealthier households have generally taken one or a combination of these five approaches:

Keep reading for an overview of each approach, common criticisms, and the potential for raising additional revenues.

A wealth tax would impose a levy on an individual’s or household’s net worth above a certain threshold. Most proposals recommend implementing this new form of taxation as an addition to our current tax system rather than as a replacement for features such as the income tax. Proponents highlight its potential to enhance the tax code’s progressivity and its ability to raise revenues to reduce the deficit or fund spending proposals.

Critics of a wealth tax question its constitutionality; they also argue that a wealth tax would be difficult to enforce, resulting in lower additional revenues than projected. Those concerns are amplified when examining the varying levels of success of certain European countries that have implemented versions of a wealth tax.

Take a deeper dive on the wealth tax

The capital gains tax is an existing levy on income received from the profitable sale of a capital asset — such as stocks, bonds, or real estate. That profit, known as a capital gain, is generally taxed at a lower marginal rate than ordinary income. Capital gains from assets held for more than a year are taxed at rates of 0, 15, or 20 percent depending on an individual’s income; profits from assets held for less than a year are currently taxed at the same rate as ordinary income for individuals.

Proponents for increasing the tax’s burden note that it could raise additional revenues and promote a more equitable tax system. Critics of the capital gains tax argue that lowering the tax rates could increase economic growth and encourage entrepreneurship.

Proposals related to capital gains include:

Read more about how the capital gains tax works

About half of federal revenues stem from the individual income tax. That tax is based on a set of tax brackets and marginal tax rates.

The Congressional Budget Office estimated that an increase of 1 percent on the two highest existing brackets would increase federal revenues by $123 billion over 10 years. There are also proposals to add new tax brackets for top earners. The Tax Foundation estimated that adding a tax bracket for income over $10 million at a marginal rate of 70 percent would raise $291 billion in additional revenues over 10 years.

Skeptics assert that higher-income taxpayers will use their resources to avoid taxation through clever accountants and tax attorneys. Furthermore, since the top 1 percent earn a significant portion of their income from capital gains (which are taxed at lower rates), an increase in marginal tax rates on wages and salaries might not be that impactful.

The estate tax is a levy on assets, including real estate, stock, and cash, that are transferred upon the death of an individual. In 2021, the federal estate tax rate will be 40 percent and will apply only to estates valued above $11.7 million — that threshold is referred to as the exemption amount. The Tax Cuts and Jobs Act set the exemption amount at more than twice its previous level, but that provision expires at the end of 2025, at which point the exemption amount will return to $5.49 million (adjusted for inflation thereafter).

Opponents argue that the tax provides a disincentive for asset accumulation, thereby reducing the amount of savings and investments and therefore restraining economic growth.

Get more information on estate taxes

More than 35 percent of revenues collected by the federal government take the form of payroll taxes, which are paid by both the employee and employer to fund social insurance programs like Medicare and Social Security. The Medicare payroll tax is levied on all income; both employees and employers contribute 1.45 percent of workers’ earnings to the program. However, the Social Security portion of the tax is levied at 6.2 percent on income only up to a certain amount. That tax cap automatically adjusts annually, with the 2021 maximum set at $142,800.

Economists consider the Social Security tax to be regressive because as an individual’s earnings increase above the cap, the portion of total income that is taxed decreases. Each year, 6 percent of the working population earns more than the taxable maximum.

Proponents of increasing or eliminating the Social Security tax cap argue that it would strengthen the Social Security trust fund and make the tax less regressive. An analysis from the Congressional Budget Office estimated that phasing out the tax cap could boost revenues by up to $1.2 trillion over 10 years.

Opponents argue that increasing or removing the taxable maximum would weaken the correlation between the amount individuals pay in Social Security taxes and the amount they receive from the program during retirement.

As lawmakers consider a range of ambitious new proposals, they have many options for offsetting that spending by raising new revenues, including approaches that may also reduce income and wealth inequality in our nation. Ultimately, to make our budget more sustainable over the long term, we need to not only pay for new initiatives but also address the structural issues of our debt.