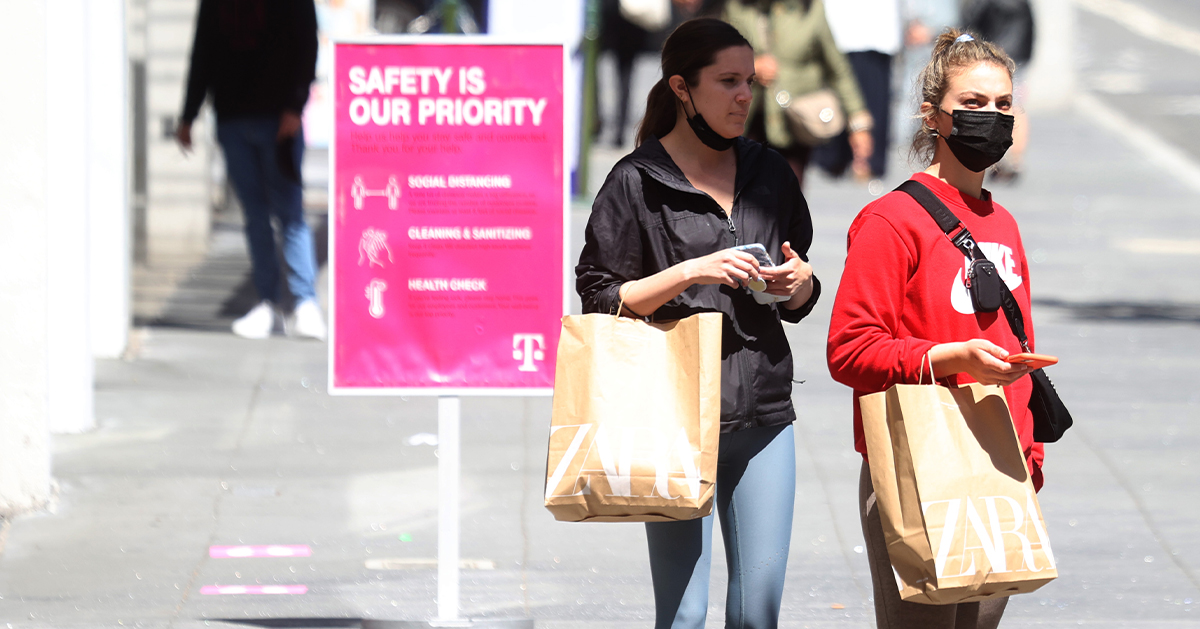 Economists don’t always agree — but there is a wide consensus developing that the United States is in store for rapid economic growth.

In its latest World Economic Outlook, the International Monetary Fund (IMF) joins other analysts in projecting a strong economic recovery for the United States over the next two years. The IMF report foresees real (inflation-adjusted) gross domestic product (GDP) growing by 6.4 percent in 2021 — which is 1.3 percentage points higher than the forecast that they released in January. GDP growth is expected to slow down to 3.5 percent in 2022, but remain above pre-pandemic rates of increase.

The IMF’s projection for significant recovery following the pandemic is generally in line with those of other forecasters.

According to the IMF, the United States will see the largest GDP growth among major advanced economies. In fact, the United States is projected to be the only country that will surpass its pre-COVID GDP level this year. Much of the growth is attributed to the sizable fiscal support coming from the latest relief packages, as well as the accelerating rollout of vaccines. As of March 2021, the United States had generated the fifth-largest fiscal response to COVID-19 among advanced economies (including additional spending, forgone revenues, and loans), amounting to 28 percent of its 2020 GDP. The United States was also among the top 10 countries in the world for vaccination rates, with 43 percent of people having had at least one dose as of April 2021.

However, the IMF also warns that the economic outlook is still highly uncertain and will depend on various factors, such as whether the vaccines are fully effective against COVID-19 variants and how policy support will help mitigate the damage done by the pandemic. For the time being though, there is broad consensus about near-term growth in the American economy.

Related: The Economy Is Getting Close to Its Pre-Pandemic Level