New Poll: 9 in 10 Voters Say Lawmakers Should Pay for Infrastructure 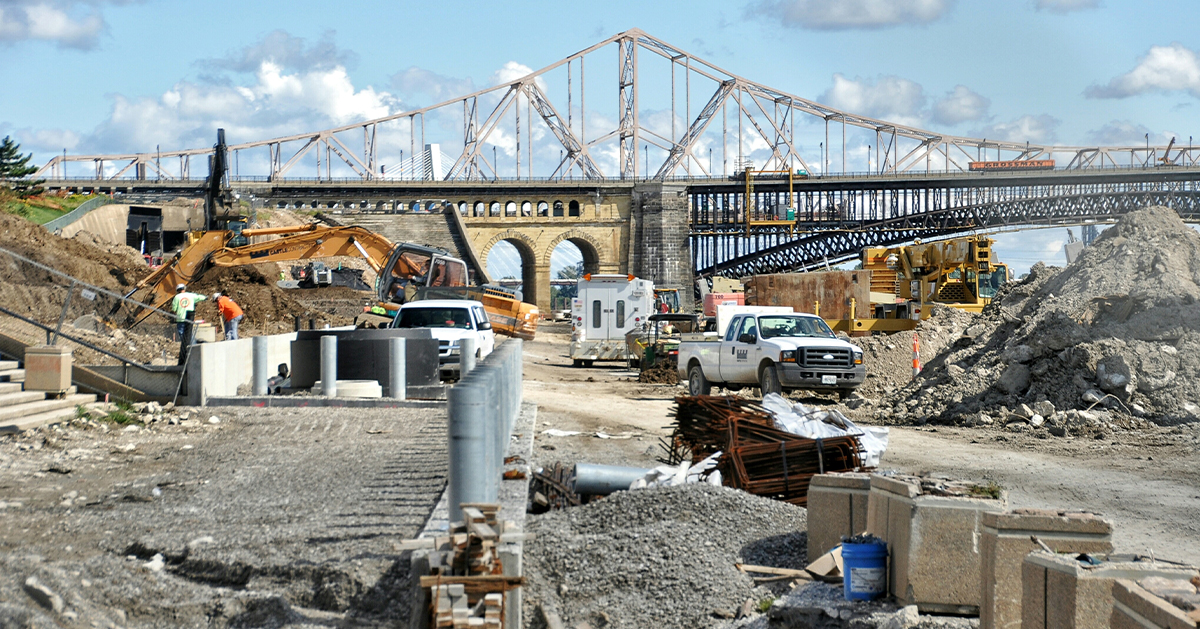 As the Biden administration and a bipartisan group lawmakers discuss a range of infrastructure investments, vast majorities of voters — including Democrats and Republicans — are calling on leaders to pay for their priorities.

A new Peterson Foundation poll finds significant support for fiscal responsibility as President Biden and a bipartisan group of Senators discuss a roughly trillion-dollar infrastructure framework — and as lawmakers also look ahead to a potential reconciliation bill that would include additional components of the $2.6 trillion American Jobs Plan outlined in March by the Biden administration.

Nine in 10 voters want federal infrastructure plans to be paid for with offsets, including clearly identified spending cuts or revenue raisers, according to the national survey completed from June 22 to June 24 by Democratic firm Global Strategy Group and Republican firm North Star Opinion Research. That result holds true as important for 86% of Democrats, 87% of independents, and 95% of Republicans.

The new poll clearly shows that voters want lawmakers to make good on their promises to fully fund infrastructure investments. Seventy percent of Americans do not want a federal infrastructure bill to be passed if it increases the national debt, including 59% of Democrats, 66% of independents and 84% of Republicans.