Does Lowering or Raising Corporate Taxes Affect How Businesses Invest in the Economy? 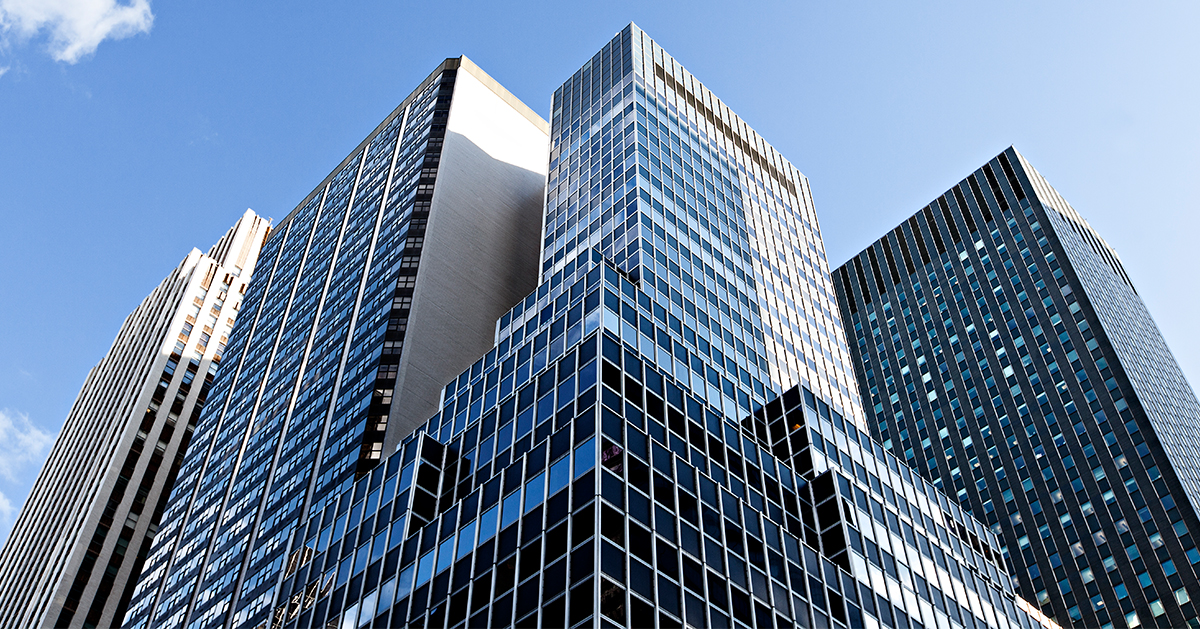 Senate Democrats recently announced the outline of a $3.5 trillion budget reconciliation package to advance priorities related to education, health care, workforce, climate, and other areas. To help pay for the package, Democrats are considering revisions to the corporate income tax system, including a potential increase to the statutory rate for the corporate income tax as well as changes to the way multinational corporations are taxed.

The tax proposals have reignited debate over the extent to which firms respond to changes in the corporate tax rate, with some lawmakers arguing that raising the rate would jeopardize the fragile economic recovery. Adjustments to the U.S. corporate income tax system could influence the level of domestic investment, economic growth, and hiring; such adjustments would also alter the amount of revenues collected by the federal government, which would have an effect on the nation’s fiscal outlook. A new analysis from EconoFact, a non-partisan organization that provides fact-based analysis of timely fiscal and economic issues, looks at how tax policy can influence investment by multinational corporations. To assess those claims, author Daniel N. Shaviro looked at how multinationals responded to the 2017 Tax Cuts and Jobs Act, which reduced the statutory corporate tax rate from 35 percent to 21 percent. Shaviro found:

The premise behind the 2017 tax act’s substantial corporate tax rate cut, which was that it would attract a flood of inbound investment by reason of global tax competition, rested on a dated understanding of the corporate sector that has far less validity today than in the past. An analysis that takes into account the more contemporary corporate landscape, backed up by empirical studies of the investment response to the 2017 Act, suggests that somewhat increasing the U.S. corporate rate, as in the Biden Administration’s 2021 tax proposals, would not lead to significant shifting of investment to other countries. However, the extent to which increasing residence-based taxation of U.S. companies’ foreign source income would succeed in raising revenue and protecting the U.S. tax base, rather than leading to the greater use of non-U.S. companies in investing abroad, remains less certain.