Two Years Later, What Are Economists Saying about the Tax Cuts and Jobs Act? 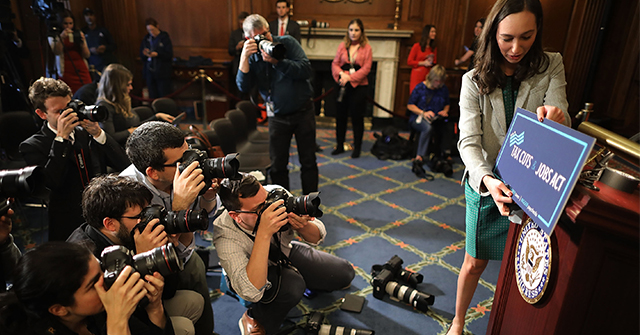 The Tax Cuts and Jobs Act (TCJA) was enacted in December 2017. Among its numerous provisions were a permanent reduction in the corporate tax rate and an individual income tax cut that is scheduled to expire at the end of 2025. Such fundamental changes to the tax code have substantial effects on the federal budget and economy. As more time passes since enactment, and as more data become available, economists continue to weigh in with analyses of the TCJA’s effects.

The following is a selection of key takeaways by economists that have provided commentary recently.

A full analysis of the effects of the TCJA will not be possible to complete for years to come, if ever. But for now, we can continue gathering information and build an understanding of the TCJA’s impacts on the economy and the federal budget.

In any scenario, it is clear that lawmakers need to address the nation's long-term fiscal condition and that the TCJA has made that task more difficult. The longer policymakers wait to address the country’s mounting debt, the worse the problem will get.