COVID-19 Has Caused a Surge in Spending on Unemployment Insurance 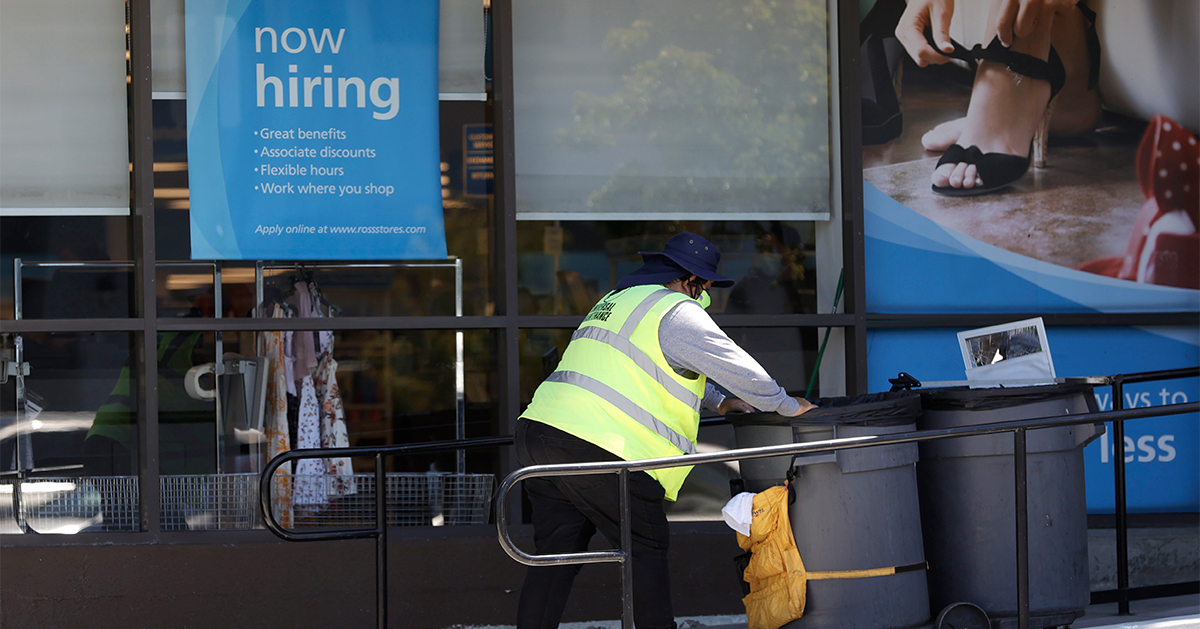 The outbreak of COVID-19 has been both a public health and an economic crisis. In particular, the economic downturn caused by the pandemic put millions of Americans out of work. Though the labor market continues to recover, the unemployment rate remains higher than its pre-pandemic level.

Through the unemployment insurance program, the government provides temporary payments to workers who have been laid off from their jobs. Beneficiaries normally must meet certain eligibility criteria, such as actively seeking employment. Most states waived or changed the requirements at the onset of the pandemic, although nearly all of them have since reinstated the work search requirement.

In addition to the rapid rise in the number of people filing for unemployment benefits, legislation enacted to provide economic relief also boosted spending. In particular, the Coronavirus, Aid, Relief, and Economic Security Act (CARES Act) provided states with the option to expand their unemployment programs by offering benefits to those who previously were not eligible, extending insurance payments beyond the regular 26 weeks, and providing an additional $600 in benefits per week through July. The remaining provisions of the CARES Act expired at the end of last year but were restored in lower amounts by the Consolidated Appropriations Act and subsequently extended by the American Rescue Plan. The latest legislation added $300 to weekly benefits, continued the expanded eligibility for benefits, and extended payments through September 6, 2021.

The initial expiration of the additional $600 per week at the end of July 2020 as well as the exhaustion of benefits for some workers who lost their jobs at the beginning of the pandemic brought monthly spending for unemployment compensation down considerably even before the rest of the CARES Act provisions ended. The extension of those enhanced benefits under the American Rescue Plan ended as of September 6, 2021, though many states stopped providing those benefits earlier. As a result, spending for unemployment benefits will likely fall in the coming months.

The unemployment insurance program and its temporary provisions have been an essential part of helping American workers during the economic downturn. As the economy recovers from the pandemic, policymakers should work to understand how the policy response will impact America’s longer-term fiscal outlook.