Student Debt Has Increased Sevenfold over the Last Couple Decades. Here’s Why. 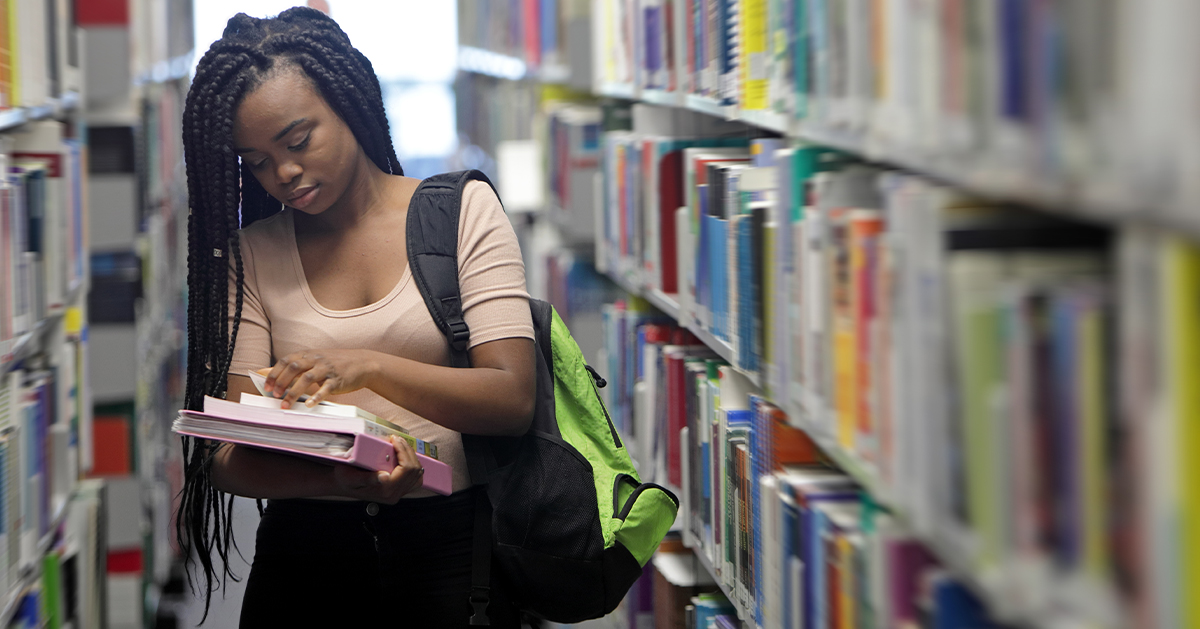 Student debt in the United States has grown tremendously throughout recent decades. After adjusting for inflation, federal student debt increased sevenfold from 1995 to 2017, rising from $187 billion to $1.4 trillion. That growth was driven by a range of factors, including an increase in the number of borrowers, a higher average amount borrowed, a low rate of repayment, and changes in the types of colleges attended.

That sharp rise in student debt has sparked debate among policymakers on whether, and how, to address it. On one hand, incurring student debt can help improve access to higher education, which can lead to a number of economic benefits for those who graduate. On the other hand, excessive levels of student debt may impose a financial burden on some households and sectors of the economy.

Below is an examination of the factors driving the growth in student debt and its implications. Data presented focuses on federal loans, which account for 92 percent of all outstanding student debt.

More Students are Going to College and Taking Out Loans

Put simply, one of the reasons that student debt has been growing is because the number of people taking out such loans has been rising. In 2017, 8.6 million Americans took out a federal student loan — more than double the 4.1 million borrowers in 1995. Such growth is partially attributed to an increase in the number of students enrolled in college, which rose by 36 percent over that period, according to the Congressional Budget Office (CBO).

The number of students enrolled in, and borrowing for, college grew due to a number of demographic and economic factors. For one, the economic benefits of higher education, such as higher earnings and lower rates of unemployment compared to those without a college degree, and a growth in the U.S. population increased the demand for such degrees. The state of the economy also had an effect on enrollment trends. For example, the number of borrowers increased during and shortly after the 2007–2009 recession due to lower economic growth and fewer employment opportunities at that time, which may have caused some high school graduates who normally would have entered the workforce after graduating to attend college instead.

The Average Amount Students are Borrowing is Rising

Another factor contributing to the growth in student debt is the average amount borrowed each year, which grew by 35 percent from 1995 to 2017, even after accounting for inflation. Much of that increase was driven by rising tuition prices. Between 1995 and 2017, according to the College Board, the average tuition price (adjusted for inflation) grew by 120 percent at public four-year undergraduate institutions and by 76 percent at nonprofit four-year schools. Those increases in tuition prices put upward pressures on borrowing and led to higher levels of student debt.

A variety of factors have driven tuition prices up over time. Across public and private institutions alike, the rising cost of staff and higher education services, an increased demand for a college degree, and an expansion of the federal student loan program (which made student loans more accessible) contributed to rising tuition prices. In addition to those factors, prices at public colleges also rose due to a decline in funding from state and local governments. For example, balanced budget requirements caused governments to cut funding to higher education institutions (among other programs) during the Great Recession — leading the schools to raise tuition prices to make up for that lost revenue. From the 2007–2008 academic year to the 2008–2009 year, state and local funding per student decreased by 10 percent and continued declining for the next three years while tuition prices soared over that same period (as funding increased in the following years, the rate of growth in tuition slowed).

Along with higher living expenses, rising tuition prices have eroded the purchasing power of “gift aid” (scholarships and grants that do not need to be repaid) such as Pell Grants, which are awarded to undergraduate students based on need. The declining relative value of that type of financial support has increased borrowers’ reliance on loans to finance their education. In 1975, the maximum Pell Grant award was equivalent to nearly 80 percent of the average cost of attendance at a public four-year college; today, the maximum award only covers 29 percent of the average cost.

The Amount of Student Debt Being Repaid is Decreasing

The slowing rate at which student loans are being repaid also contributes to the large amount of debt outstanding. In particular, defaults (where payments have not been made on a loan in at least 270 days) have been prevalent. From 2007 to 2015 (the latest year for which data are available), nearly one-quarter of undergraduate borrowers defaulted on their loans within the first three years of repayment; previous to the Great Recession, the three-year default rate for undergraduate borrowers averaged 16 percent. The variation in default rates is caused by a number of factors such as graduation rates (those who don’t graduate college are more likely to default on their loans), the types of school attended, and the state of the economy. For example, the default rate rose substantially during the 2007–2009 recession and remained high the following years due to higher rates of unemployment and reduced incomes during that period.

A growing participation in income-driven repayment (IDR) plans, which limit the borrower’s monthly payment to a portion of their income (regardless of the loan size), also decreases the rate at which student debt is repaid. Because IDR plans base the borrower’s monthly payment off their income instead of the size of their loan, payments under such plans are generally smaller than they would be under other repayment plans — thereby slowing the rate at which loans are paid off. In fact, payments under IDR plans are often too small to cover the interest that accrues on the loan in the first few years after borrowers enter repayment. What’s more, those repayment plans are becoming increasingly common. From 2010 to 2017, the share of undergraduate borrowers with certain federal loans enrolled in IDR plans more than doubled from 11 percent to 24 percent; that share rose from 6 percent to 39 percent for graduate school borrowers over that period.

Enrollment in and borrowing at graduate schools and for-profit institutions played a large role in the growth of student debt over the past several years. For instance, borrowing to attend for-profit schools increased from 9 percent of student loan disbursements in 1995 to 14 percent in 2017. Compared to students that attend other types of schools, students at for-profit institutions take out larger loans on average, are less likely to complete school, and are less successful in the job market. In other words, those students accrue larger amounts of debt but are not well positioned to pay it back. As a result, the default rate among borrowers at for-profit schools is nearly four times the rate among borrowers at other schools. Furthermore, since Black and Hispanic borrowers are three times more likely to attend a for-profit school than their white counterparts, the negative outcomes associated with such schools can be especially harmful to students of color.

The rise in student debt has a number of economic ramifications. In many cases, obtaining a college degree outweighs the costs over the long run. However, accruing a large amount of student debt can restrain opportunities for some households and have harmful effects on homeownership rates and small business formation. As policymakers consider reforms to the student loan system, understanding the drivers behind the growth in student debt may shed light on possible solutions.

Related: 10 Key Facts about Student Debt in the United States

Poverty Rate Increased for the First Time in Five Years, and Other Key Takeaways from the Census Report
14 Charts That Illustrate Our Fiscal Situation as We Close Out 2021
What is a Continuing Resolution?
How Much Money Is Left in COVID-19 Relief Programs?
Spending on Unemployment Insurance is Returning to Pre-Pandemic Levels
“Build Back Better” is Mostly Paid For — But Uses Budget Gimmicks
Income and Wealth in the United States: An Overview of Recent Data
Bipartisan Infrastructure Bill Less than 40 Percent Paid For
Leading Economists: The Economy Bounced Back Fast, But Major Questions Remain
Income Inequality Has Been on the Rise Since the 1980s, and Continues Its Upward Trajectory