Should We Eliminate the Social Security Tax Cap? Here Are the Pros and Cons 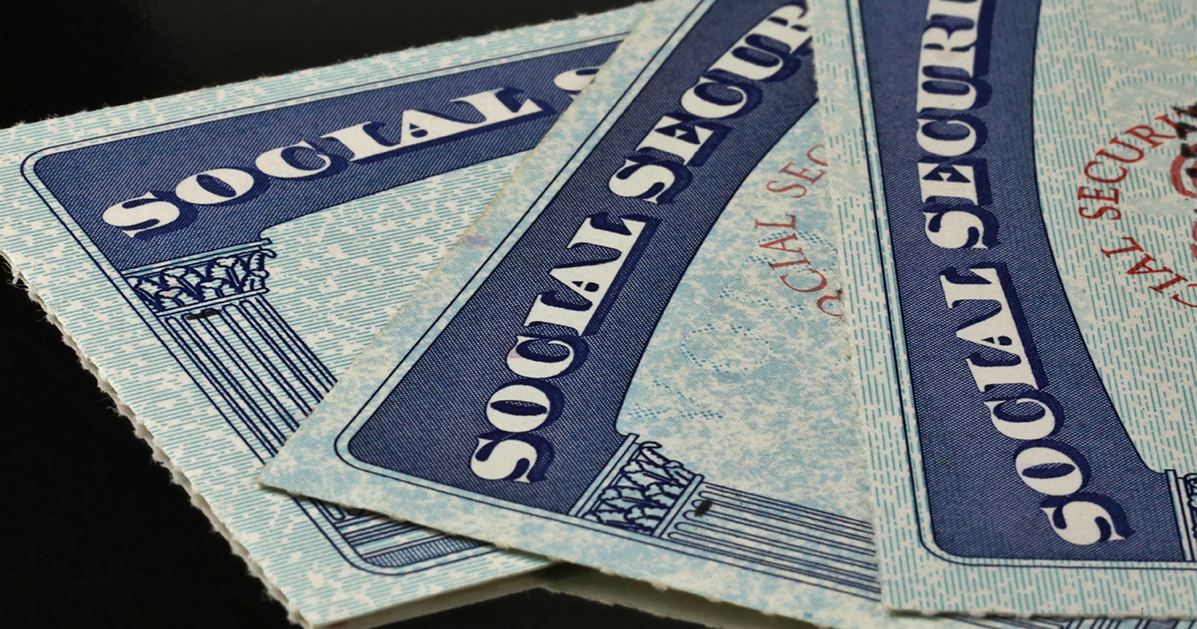 Social Security is the largest program in the federal budget and makes up almost one-quarter of total federal spending. It provides benefits to nearly 9 out of 10 individuals over the age of 65, or 15 percent of the American population. Without Social Security, research finds, two-thirds of the elderly would be considered in poverty.

The program, however, is facing financing shortfalls, and its reserves are currently projected to be depleted in a little over a decade. At that point, unless Congress acts, it won’t be able to pay full benefits to its beneficiaries. One potential solution for improving the program’s financial outlook is increasing or eliminating the cap on earnings that are subject to Social Security payroll taxes.

What is the Social Security Payroll Tax?

Federal Insurance Contributions Act (FICA) taxes are the primary source of revenues for Social Security, and are the largest component of taxes that are commonly referred to as payroll taxes. Employers and employees each pay 7.65 percent of wages in FICA taxes; the portion dedicated to Social Security is 6.2 percent and is only levied up to a maximum amount, or income limit, that is determined annually. (The other 1.45 percent is dedicated to Medicare’s Hospital Insurance program and is not subject to an earnings cap.) Self-employed individuals also contribute to those funds through Self-Employment Contributions Act (SECA) taxes. The rates for SECA taxes are identical to those for FICA taxes, with the only difference being that the individual is responsible for paying both the employee and employer portions of the tax.

Individual income taxes in the U.S. are generally progressive, with higher-income taxpayers paying a larger share of their income in taxes. Low- and moderate-income individuals, though, pay a higher proportion of their income in payroll taxes than do higher-income taxpayers. In part, that situation stems from the existence of the tax cap for Social Security. For example, someone with wage income of $67,000 per year would owe $4,154 for their share of Social Security taxes. However, someone with triple that income — or $201,000 — would owe $8,854, which is just more than double the amount of tax.

What Changes Could be Made to the Tax Cap?

There have been a number of proposals to increase, eliminate, or otherwise adjust the payroll tax cap as a way to shore up Social Security’s finances.

An example of one such proposal, the Social Security 2100 Act, would apply the Social Security payroll tax to earnings over $400,000 in addition to earnings below the current maximum taxable amount. The gap between the two would narrow over time as the maximum taxable amount increases and the $400,000 threshold remains unchanged. That gap has earned the nickname donut hole and would serve to gradually increase the program’s revenues over time while not subjecting earners who fall in the gap to immediate tax increases. While estimates vary based on assumed wage trends and the specific details of each proposal, economists project that it would take approximately 20 to 30 years for the donut hole to disappear. Such an approach is intended to make the tax more progressive by increasing the tax burden on higher-income Americans.

Finally, a consideration when raising or removing the cap on taxable earnings is whether wages above the current cap would also be counted in the formula that determines benefits. Under the current system, an increase in the cap would also raise benefit payments (the maximum monthly benefit for 2021 is $3,895), thereby leading to higher expenditures for the program (although those would be more than offset by higher tax revenues).

Proponents of increasing or eliminating the limit on earnings argue that it would make the tax less regressive and be part of a solution to strengthen the Social Security trust funds. For example, the Congressional Budget Office estimates that subjecting earnings above $250,000 to the payroll tax in addition to those below the current taxable maximum would raise more than $1 trillion in revenues over a 10-year period. Another argument is that removing the taxable maximum would adjust for increasing income inequality and the fact that higher-income individuals generally have longer life expectancies, and thus receive larger Social Security benefit checks for a greater amount of time.

Opponents argue that increasing or removing the taxable maximum could weaken the link between the amount individuals pay in Social Security taxes and the amount they receive in retirement benefits if benefits are not adjusted upward to reflect tax contributions. Opponents also contend that while low-income earners may pay a greater share of their income in Social Security payroll taxes than do those who are wealthier, they also receive a disproportionate share of government transfer payments that are not subject to the tax. Those opponents cite programs that have been created to — at least partially — offset the regressive nature of the Social Security payroll tax. Finally, high-income beneficiaries may also be subject to income taxes on the Social Security benefits they receive.

Finally, some economists anticipate that if the limit were lifted, employers and employees might respond by shifting taxable compensation to a form of compensation that is taxed at a lower rate. For example, employers could decrease wages but increase retirement benefits, which are deductible under the corporate income tax, in an effort to offset the additional payroll taxes they would owe.

Increasing or eliminating the Social Security tax cap is just one of many solutions for improving Social Security’s financial outlook — but it’s clear that some sort of action must be taken to ensure the future of this vitally important program. More options are detailed here.