How Have Prescription Drug Prices Changed Over Time? 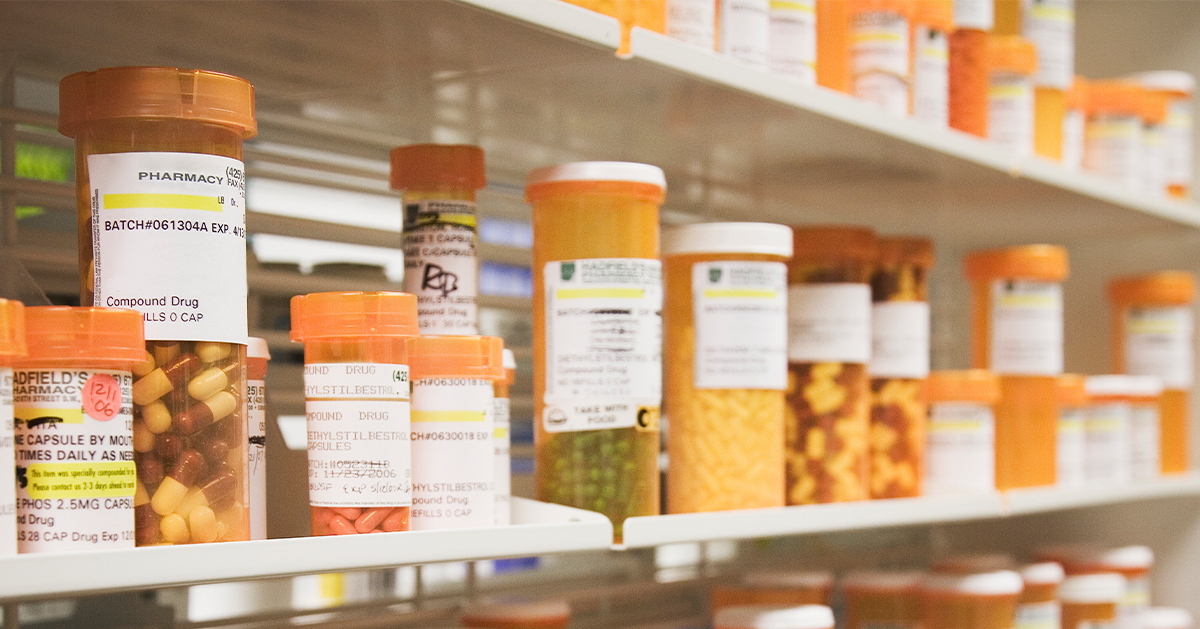 A number of provisions in the bipartisan Infrastructure Investment and Jobs Act and the House-passed Build Back Better bill aim to lower prescription drug costs. In evaluating those proposals, it is useful to consider the trajectory of drug prices over the last few decades and the factors that determine prescription drug costs. A recent report by the Congressional Budget Office (CBO) examined drug prices from 1980 to 2018 and provides insightful context on those trends, including the relationship to our budget and fiscal outlook.

In the coming years, it will be important for policymakers to look for ways to ensure that life-saving and life-improving medications are affordable and available for Americans, and at the same time, ease pressure on our unsustainable fiscal outlook.

Trends in Spending on Prescription Drugs Since 1980

Retail prescription drugs are filled by pharmacies and include both brand-name and generic drugs. Nationwide spending on such drugs has increased substantially since 1980. That increase is in large part due to the introduction of new drugs that offer wide-ranging benefits, including reducing the need for services provided by physicians and hospitals, improving quality of life, and extending life. As a result, the share of healthcare spending on prescription drugs has increased while the share of spending on medical services has decreased.

In inflation-adjusted 2018 dollars, nationwide per capita spending on retail prescription drugs has increased more than sevenfold, from $140 in 1980 to $1,073 in 2018.

Despite the growth over the longer term in spending on prescription drugs, year-over-year growth rates have varied as the industry has evolved.

In the United States, most government spending on retail prescription drugs comes from Medicare Part D and Medicaid:

That stabilization in average retail prices masks a number of competing factors that determine the average price of prescription drugs. One important determinant is whether a prescription is sold as a brand-name or generic drug. Brand-name drugs are sold under a specific name or trademark that is protected by a patent. Generic drugs, on the other hand, have the same active-ingredient formula and are just as safe and effective as their brand-name counterpart, but are not protected by a patent. Patent protections give a drug manufacturer monopolistic control over the price of a brand-name drug while companies often compete with one another in selling generic drugs. As a result, generic drugs are generally far cheaper than brand-name drugs.

Prescription Drug Prices in the Future

Over the last two decades, inflation-adjusted spending on prescription drugs has been controlled through the widespread adoption of generic drugs. Today, generic drugs account for 90 percent of all prescriptions.

CBO projects that further increases in the use of generic drugs are unlikely because they are already so prevalent and because new prescription drugs are likely to be biologics (drugs that are produced from living organisms). Those drugs are more complex and harder to manufacture, and as a result, there may be fewer generics developed when their patents expire. That means that Americans may be on the hook for more expensive brand-name drugs.

As such, policy changes to control increases in prescription drug prices are likely to be important. The Committee for a Responsible Federal Budget recently analyzed a number of proposals aimed at reducing drug prices in the Build Back Better bill which have the potential to lower healthcare costs and reduce the deficit by $303 billion over a decade by:

Prescription drugs have been key to allowing Americans to lead longer, healthier lives. But, those health benefits are most meaningful when they are affordable and accessible. Lawmakers should consider how recent trends in prescription drug spending, usage, and prices can inform policies that will protect both consumers and our fiscal trajectory.

Related: Infographic: Spending on Prescription Drugs Has Been Growing Exponentially over the Past Few Decades

Comparing Medicaid Enrollment and Spending by Type of Beneficiary