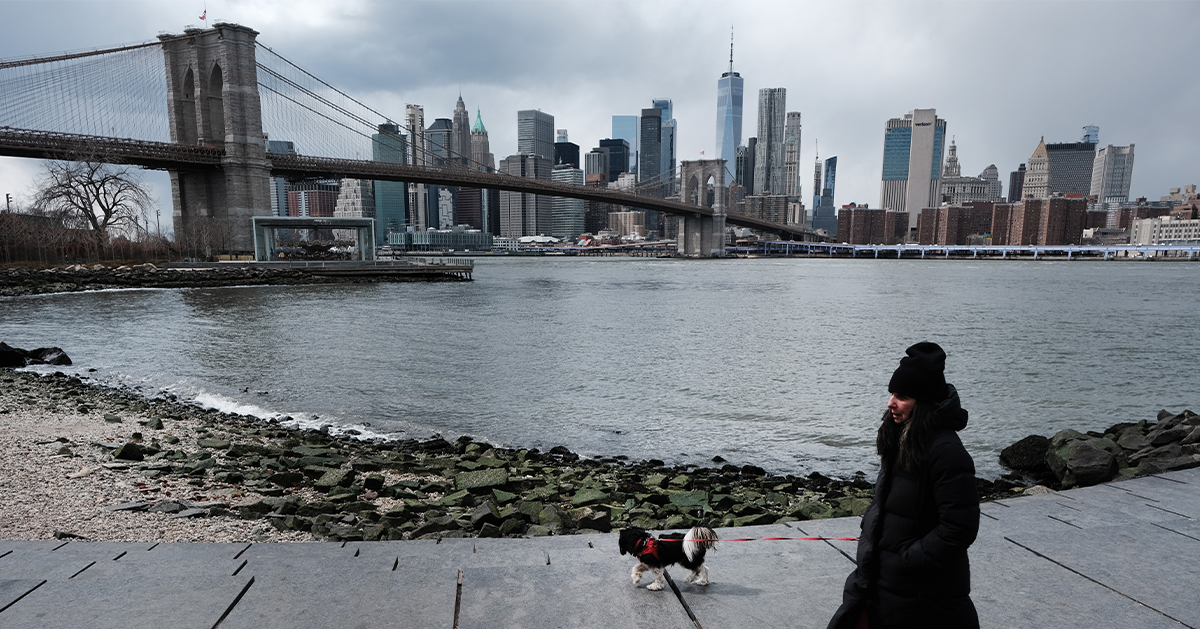 To better understand the fiscal outlook of states, the Peter G. Peterson Foundation has supported the Volcker Alliance’s work to examine state budgeting methods and evaluate best practices. On February 3, 2022, the Volcker Alliance published the first of its series on State and Local Budgeting in the COVID Era, with key findings that highlight the intragovernmental relationship between states and cities as well as their implications for debt.

Unlike the federal government, which currently records $30 trillion in debt, most state governments have balanced budget requirements (BBRs) for their operating budgets which only permit borrowing for certain capital projects. However, some states, including New York, often employ budget maneuvers to achieve a nominally balanced budget that can obscure the state’s true level of liabilities, thereby risking its ability to navigate moments of economic distress.

In its New York: State of Debt issue paper, the Volcker Alliance evaluates New York’s borrowing system, comparing it to other states and recommending a set of principles to reduce exposure to risk.

New York has one of the most complex and decentralized debt structures among states. That complexity has been driven by the mismatch between desired spending and a BBR that prohibits the state government from carrying budget deficits into the following year. To circumvent the BBR, New York often relies on potentially unsustainable budget maneuvers to achieve a balanced budget. Such maneuvers include:

Budget maneuvers obscure the level of debt and increase the risk that the state may not be able to meet its obligations during an economic downturn — when decentralized debt structures and a history of cost (and revenue) shifting have the greatest potential to collapse on each other. Such an event could result in significant budgetary effects, including higher taxes or reduced spending for critical programs. New York State reported debt of about $62 billion, largely stemming from its ability to borrow for capital investments. When accounting for decentralized debt structures, total liabilities increase by about $40 billion; unfunded pensions and OPEB liabilities add another $75 billion. Outstanding federal loans, used to shore up its unemployment insurance program during COVID-19, added $9 billion.

The Volcker Alliance proposes three principles to reduce the risk to New York State that stems from its obscure debt structure:

Those changes would improve the transparency of New York’s budget and position the state to better navigate a future financial crisis. Understanding approaches at the state level can surface important insights on the successes and risks of different budget strategies, as well as highlight the fiscal relationship between federal, state, and local governments. Visit the Volcker Alliance website to learn more about state budgeting.

Note: This report was funded by the Peter G. Peterson Foundation as part of our work to support projects, through grants and partnerships, that educate and engage Americans from a variety of perspectives. Learn more about our grantmaking.