Should We Lower the Medicare Eligibility Age to 60? 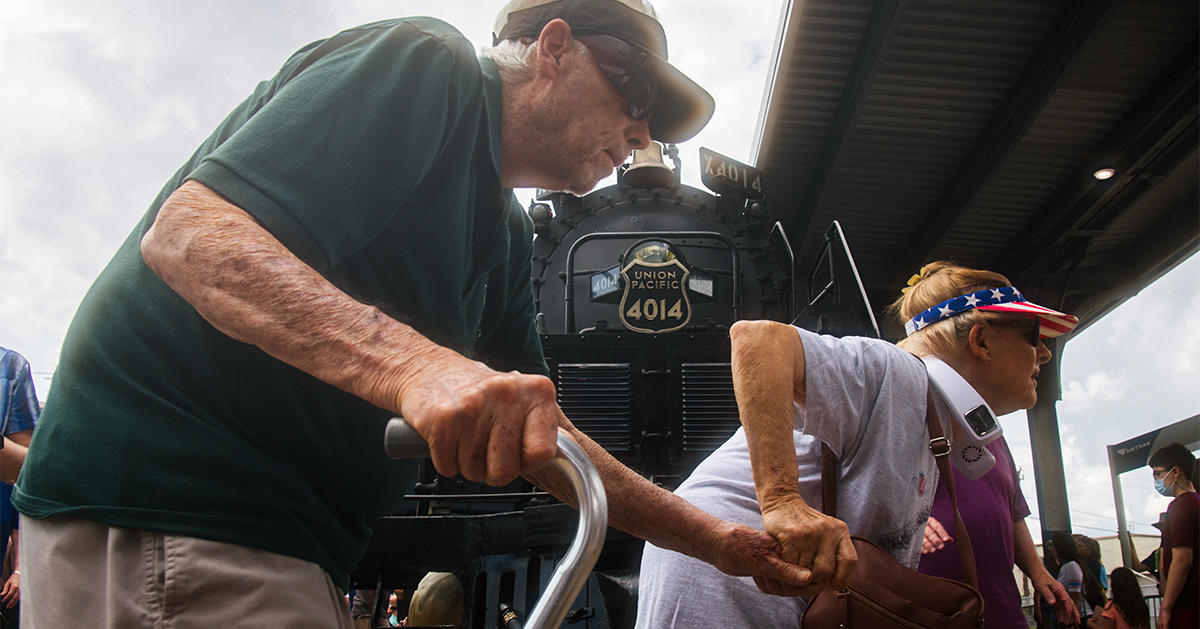 Last year, lawmakers in the House introduced the Improving Medicare Coverage Act in an effort to make healthcare more affordable for older Americans by lowering the age of eligibility for Medicare from 65 to 60. That change was aimed to provide coverage for those who retire early or lack robust coverage from their employer. Today, most individuals become eligible for Medicare benefits at age 65, at which point the program covers the costs of hospital stays (Part A) and gives individuals the option to pay a premium in return for coverage of visits to doctors’ offices and other outpatient services (Part B) as well as prescription drugs (Part D). A recent report by the Congressional Budget Office (CBO) and the staff of the Joint Committee on Taxation (JCT) examines the implications of lowering the Medicare eligibility age from 65 to 60, finding that such a change would increase the number of people covered by Medicare and, as a result, increase federal deficits.

Many People Would Switch to Medicare from Other Sources of Coverage

Lowering the Medicare eligibility age to 60 would make 15.6 million additional people eligible for the program, and CBO estimates that 13.6 million (87 percent) would ultimately enroll. The vast majority of those new Medicare enrollees would come from other sources of insurance, such as Medicaid and employer-sponsored coverage. A relatively small number of new enrollees — 900,000 (4 percent of individuals age 60 to 64) — would otherwise have been uninsured, but would become insured by Medicare as a result of this policy change.

Younger Enrollees Would Primarily Enroll in Part A

Lowering the age of eligibility for Medicare would also shift enrollment across the various components of the program. For example, 82 percent of 65- to 69-year-olds enrolled in both Part A and Part B in 2019. By contrast, CBO estimates that in 2031 only 53 percent of 60- to 64-year-olds would enroll in both programs. That is because 60- to 64-year-olds would be more likely to enroll exclusively in Part A while also maintaining employer-provided coverage or another form of health insurance. That greater emphasis on Part A — which is funded by payroll taxes and has a trust fund that is set to become depleted in 2028 — could accelerate Medicare’s financial difficulties.

Effects on Federal Deficits and Debt

CBO and JCT estimate that lowering the Medicare eligibility to 60, if fully implemented in calendar year 2026, would increase deficits by $155 billion over the five-year period between 2026 and 2031. Increased Medicare spending as a result of the additional enrollees would be partially offset by increased Part B premiums, lower disproportionate share payments to hospitals, reduced Medicaid spending, and decreased spending on subsidies for employment-based coverage.

The report focuses on a specific policy that would lower the age of eligibility for Medicare to 60, but CBO and JCT also find that, in general, policies that lower the age of eligibility would increase budget deficits and policies that raise the age of eligibility would decrease budget deficits. Exploring the adjustment of Medicare’s age requirement is just one possible option to put federal healthcare spending on a more sustainable path, but there are other routes that lawmakers can consider for healthcare reform. Lawmakers should come together to find a balanced reform that both secures Medicare’s future for the long run and creates a sustainable budget outlook. As it stands currently, parts of this essential program, relied upon by millions of Americans, is set to become unable to pay out full benefits by 2028.