What Are the Pros and Cons of Student Loan Forgiveness? 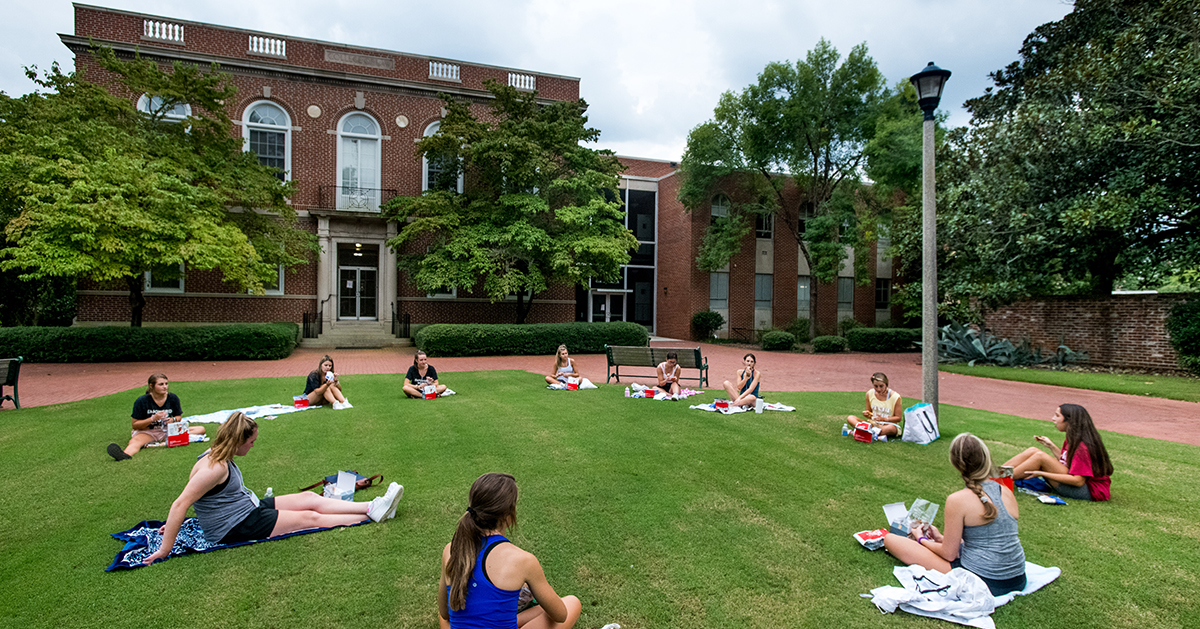 Many policymakers, including President Biden, have expressed a desire to help alleviate the financial burden of student loans and have signaled an interest in pursuing legislation aimed at cancelling some (or all) such debt. Student loan debt is one of the most prevalent forms of borrowing in the United States, with approximately 43 million Americans holding a total of $1.6 trillion in outstanding loans at the end of 2020 — almost double the $828 billion held a decade ago.

Those in favor of forgiving student debt argue that it would free up younger generations to invest in their financial future, provide a moderate boost to the economy, and help address racial and socioeconomic inequality. Opponents contend that the cost of such forgiveness would be much higher than the benefit to the economy, would disproportionately benefit higher-income Americans, and would only offer a temporary reprieve before total outstanding student debt rose again.

Proponents of student loan forgiveness argue that the elimination of some or all of such debt would mitigate the harmful effects it has on the economy, including reduced home ownership, lower borrower net worth, and hampered small business formation.

Advocates also contend that student loan forgiveness could help improve racial inequality of income. For example, borrowers of color are more likely to hold student debt, owe larger amounts of student debt on average, and often experience more difficulty repaying their loans than white borrowers. According to a study from the National Center for Education Statistics, the average student loan for black borrowers is nearly 50 percent larger (around $13,000 higher) than that for white borrowers.

Opponents of student loan cancellation argue that widespread forgiveness would provide little economic boost relative to the projected cost while doing nothing to address the underlying drivers of the growth in student debt, namely soaring tuition costs that have outpaced the growth of median wages.

Some critics also argue that loan forgiveness could disproportionately benefit high-income households. According an analysis from the Brookings Institution, over half of the outstanding student loan debt in 2019 was held by individuals in the top two income quintiles – those individuals are much less likely to have trouble paying back their loans. What’s more, projections from the American Action Forum and the Brookings Institution both show that families in the top two income quintiles would receive more than half of the benefits associated with student debt relief.

How Could Student Loan Forgiveness Affect Borrowers, the Government, and the Economy?

Reducing the debt burden of borrowers through student loan forgiveness would provide significant financial relief to many millions of Americans. According to the Committee for a Responsible Federal Budget (CRFB), forgiving $10,000 in student debt per borrower would eliminate student debt for about 15 million borrowers, or one-third of the individuals who hold it, and reduce total debt obligations for the other 28 million borrowers, all while lowering the total national student debt portfolio by $400 billion (25 percent). According to the same analysis, a policy that instead forgave $50,000 in student loans per borrower would eliminate debt obligations for nearly 36 million borrowers (84 percent of all individuals who owe student debt) and significantly reduce debt for the remaining 7 million borrowers. CRFB estimates that such a policy would slash the total student debt portfolio by $1.1 trillion (69 percent) to around $500 billion.

Although cancelling student debt would alleviate the financial burdens facing many millions of Americans, it would also cost the federal government significantly in forgone loan and interest payments. According to CRFB’s projections, forgiving $10,000 in student debt per borrower would cost roughly $245 billion, while forgiving $50,000 per borrower would cost $950 billion.

CRFB’s analysis finds that $10,000 in student loan forgiveness would only boost gross domestic product (GDP) by $31 billion over three years, while $50,000 in forgiveness would boost GDP by $91 billion over the same period. Therefore, policies that forgive student debt by $10,000 and $50,000 per borrower would have a net fiscal multiplier (increase in economic output relative to budgetary cost) of 0.13 and 0.10 respectively. For context, most legislation enacted to combat the economic effects of COVID-19 had fiscal multipliers between 0.4 and 0.9.

A policy that partially cancels outstanding student debt in some amount could have a positive impact on the financial health of many millions of Americans, but it also could be costly to the government, provide outsized benefits to high-income households, and yield minimal effects on overall economic output. Moreover, absent reforms to the underlying drivers of student debt (i.e., rising tuition costs, post-grad employment opportunities, state funding to public universities, etc.), the size of the U.S. student debt portfolio could quickly return to, or even surpass, its present amount.

Efforts more targeted to address the underlying student debt problem may involve increased accountability for schools with high debt and default rates among their borrowers, increased transparency around tuition prices and other higher education costs, and investments in alternative educational opportunities such as trade schools, apprenticeships, and technical education.

As policymakers continue to debate student loan reforms, it is critical that any efforts to lessen the burden facing the millions of Americans are considered together with the complex set of benefits and challenges to our economy, our citizens, the federal budget, and our system of education financing.

Related: What is Free College and How Much Would It Cost? 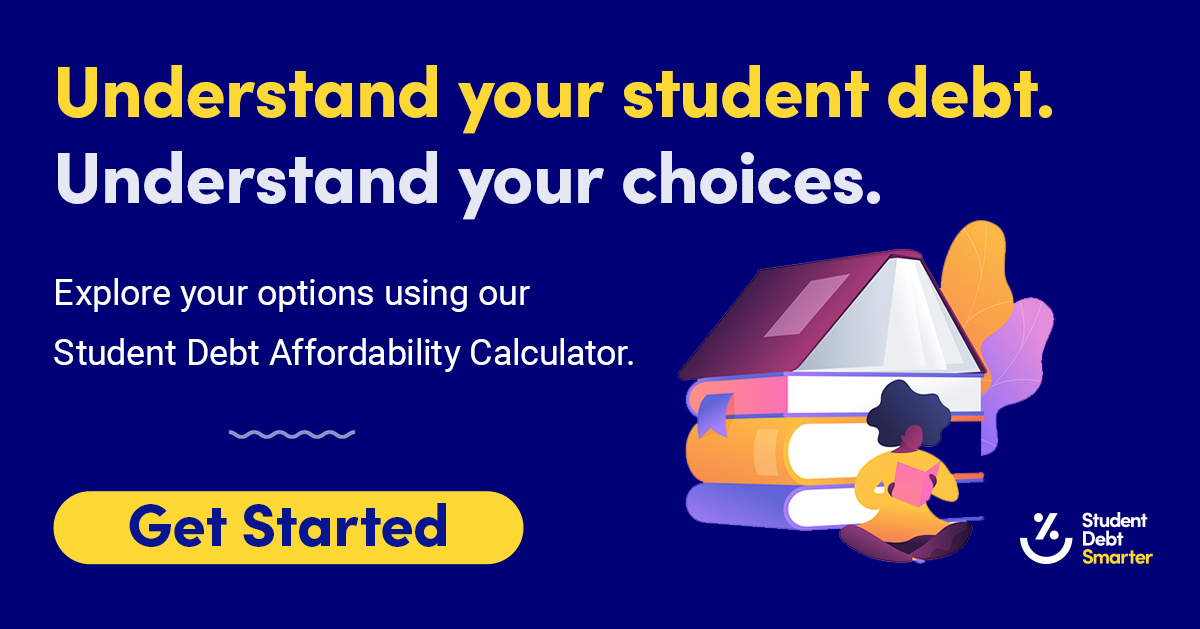