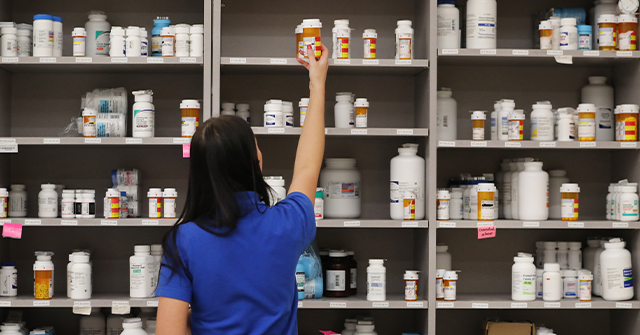 The cost and quality of the U.S. healthcare system is one of the most prominent issues facing everyday Americans. It is a top policy concern for voters, a key indicator of economic efficiency, and a significant driver of the national debt. The recent release of the Organisation for Economic Co-operation and Development’s (OECD) 2022 Health Statistics — a comprehensive source of comparable statistics on healthcare systems across OECD member countries — provides policymakers and the public with some insight on how America’s healthcare system compares to others.

The amount of resources a country allocates for healthcare varies as each country has its own political, economic, and social attributes that help determine how much it will spend. Generally, wealthier countries — such as the United States — will spend more on healthcare than countries that are less affluent. As such, it helps to compare healthcare spending in the United States to spending in other comparatively wealthy countries — those with gross domestic product (GDP) and per capita GDP above the median, relative to all OECD countries.

There are many possible factors for why healthcare prices in the United States are higher than other countries, ranging from the consolidation of hospitals — leading to a lack of competition — to the inefficiencies and administrative waste that derive from the complexity of the U.S. healthcare system. In fact, the United States spends over $1,000 per person on administrative costs —five times more than the average of other wealthy countries and more than we spend on preventive or long-term healthcare.

Higher healthcare spending can be beneficial if it results in better health outcomes. However, despite higher healthcare spending, America’s health outcomes are not any better than those in other developed countries. The United States actually performs worse in some common health metrics like life expectancy, infant mortality, and unmanaged diabetes.