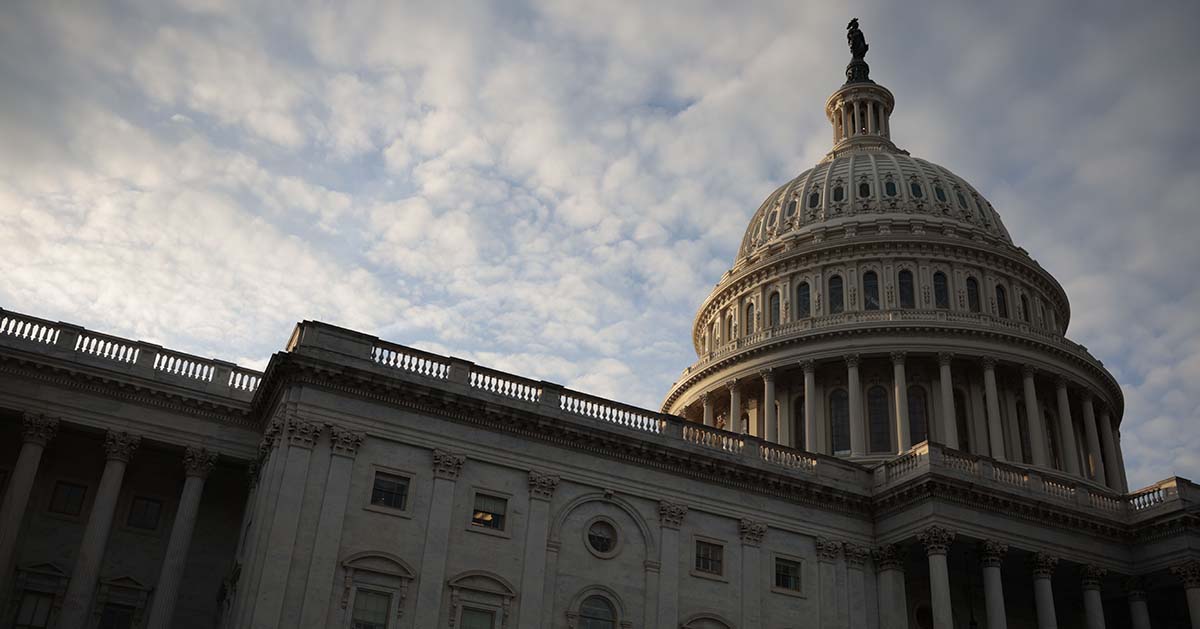 One of the most fundamental responsibilities of the federal government is to set and pass a budget every year, allocating funding towards the nation’s needs and priorities. As the fiscal year nears its end on September 30, it is clear that once again, lawmakers will miss their deadline, and full-year appropriations to fund day-to-day activities of the federal government for the next year will not be completed on time. As a result, lawmakers are currently negotiating a continuing resolution (CR) to provide short-term funding when the next fiscal year begins. CRs should be seen as stopgap measures and rarely used; however, they have become the norm over the past few decades. That unfortunate practice can lead to disruptions in the federal budget process, hinder lawmakers’ ability to properly and efficiently match resources with needs, and restrain agencies from carrying out their missions effectively.

Over the past 25 years, policymakers have enacted 128 continuing resolutions — an average of about 5 per fiscal year. What’s more, CRs have been used to fund the federal government for increasingly longer periods of time. From 1998 to 2010, nearly one-third of the fiscal year, on average, was funded by a CR rather than through full-year appropriations. From 2011 to 2022, temporary measures accounted for an even larger share — 46 percent — of the year. CRs were even used to fund the entire fiscal year in 2007, 2011, and 2013.

While CRs help policymakers avoid costly government shutdowns, they undermine the budget process by potentially ignoring new resource needs and by introducing uncertainty to government agencies because of the limited duration of the funding. In fact, a 2018 study by the Government Accountability Office found that CRs can cause a number of inefficiencies and challenges for government agencies, such as:

To ensure that government agencies can operate effectively and efficiently, policymakers should focus on enacting full-year funding bills on time or consider reforms to the budget process that would prevent the issues associated with short-term funding through CRs. In addition, reforming the budget process to account for long-term outcomes is a key step in putting our nation on the path to fiscal sustainability.