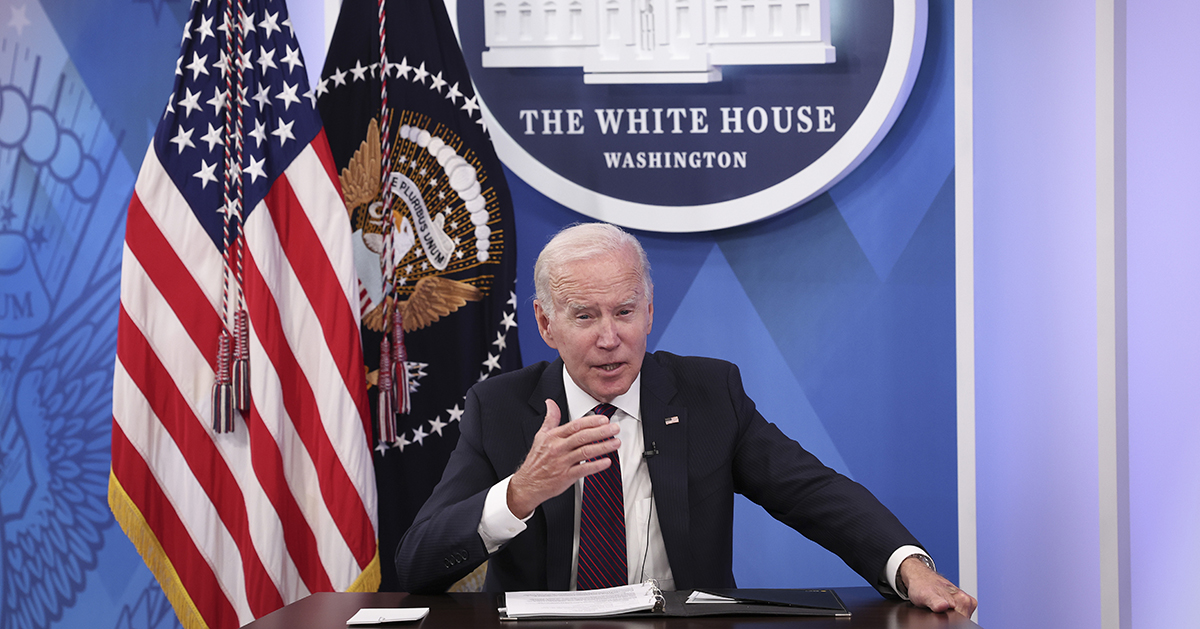 President Biden’s proposed policies, if enacted, would reduce deficits over the next decade, according to an analysis recently published by the Congressional Budget Office (CBO). There is no guarantee that Congress will consider or approve any of the President’s preferred policies, but the document can serve as an important blueprint for the Administration’s priorities for fiscal year 2023, which begins on October 1, 2022.

CBO estimates that the Administration’s policies would reduce the cumulative deficit between 2023 and 2032 by $2.6 trillion, from $15.7 trillion to $13.1 trillion. Deficits would average 4.2 percent of gross domestic product (GDP), above the average of 3.5 percent over the past 50 years. These totals are lower than the baseline represented by laws already in place, but would still mean debt rising to unsustainable levels in the long run.

Debt held by the public under the President’s budget, would rise from nearly 100 percent of GDP at the end of 2021 to 102 percent in 2032. The debt-to-GDP ratio in 2032 would be 7 percentage points below CBO’s estimate of debt if current laws remained the same.

The President’s policies would achieve deficit reduction through a mix of tax and spending changes. The budget would raise $1.7 trillion in additional revenues; about half of that increase attributable to an increase in the statutory rate for the corporate income tax from 21 percent to 28 percent. Total outlays would fall by $0.9 trillion; spending on discretionary programs would be reduced by $1.7 trillion, but increased spending on healthcare and other programs would offset a portion of that total.

The 10-year deficit under CBO’s estimates is $1.3 trillion lower than the estimates provided by the Administration earlier this year. Most of that discrepancy relates to CBO’s lower estimates of spending under current law for Medicare, Medicaid, and veterans’ programs.

CBO’s analysis confirms that the President’s budget, if enacted, would take meaningful steps toward addressing the fiscal challenges facing the nation. However, it would not tackle the underlying imbalance between revenues and spending that will continue to grow in upcoming years.

Related: $1 Trillion Deficits Are Projected for the Foreseeable Future