What Is in the Inflation Reduction Act and How Much Will It Reduce the Deficit? 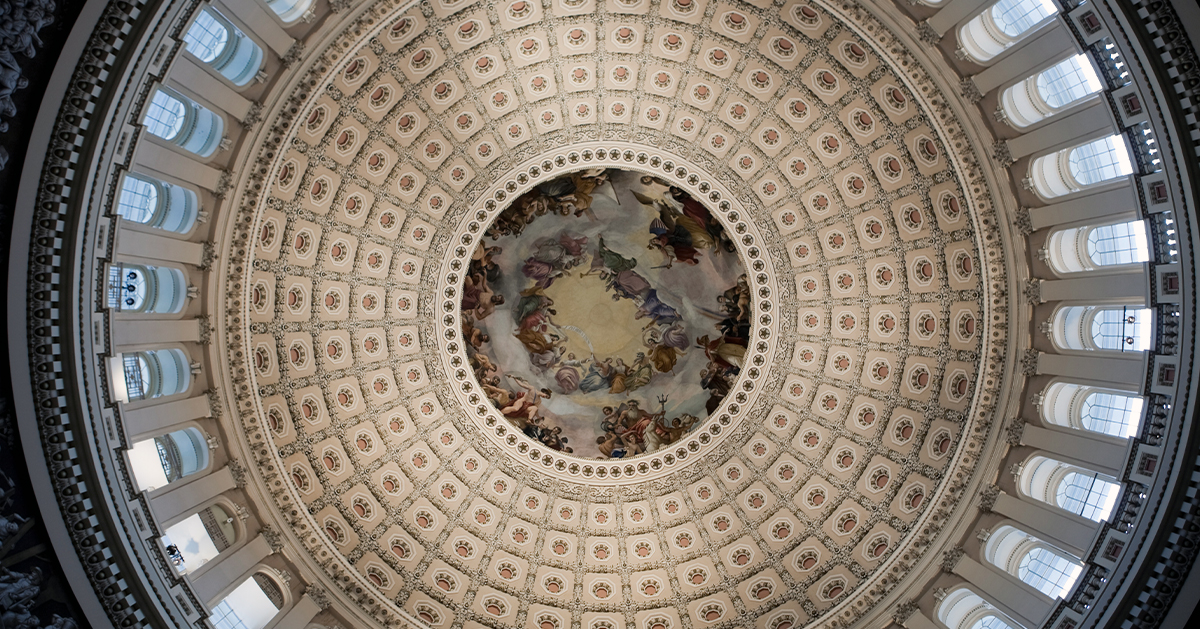 Policymakers recently enacted the Inflation Reduction Act of 2022, a bill that addresses some priorities related to climate change and healthcare. Overall, that legislation is projected to reduce deficits by $238 billion over the next 10 years, according to estimates from the Congressional Budget Office.

That reconciliation bill includes $499 billion of new spending. Of that amount, $391 billion would be dedicated to climate and energy programs, such as introducing new and expanded tax credits that would incentivize the generation of clean energy, wider adoption of electric vehicles, and environmental conservation. The remaining $108 billion of new spending would go towards healthcare purposes, such as extending eligibility for subsidies to purchase health insurance from Affordable Care Act (ACA) marketplaces; such subsidies were expanded by the American Rescue Plan through 2022 and would now be extended through 2025.

Spending in the bill would be offset by $738 billion of additional revenues and healthcare cost savings over the next 10 years. Such offsets would be derived from changes to the corporate tax system and increased IRS enforcement to reduce the tax gap, among other changes. CBO estimates that $281 billion in cost savings would be realized through provisions that address the cost of prescription drugs.

The enactment of the Inflation Reduction Act is a promising step forward in our nation’s fiscal situation seriously. The legislation marks the most significant deficit reduction bill in over a decade. As Foundation CEO Michael Peterson noted in a recent statement, “Looking ahead, there is much more work to be done to put our nation on a more sustainable fiscal path, but the deficit reduction provisions in this legislation are an important step in the right direction.”