The Longer We Wait to Stabilize the National Debt, the More Difficult It Will Be 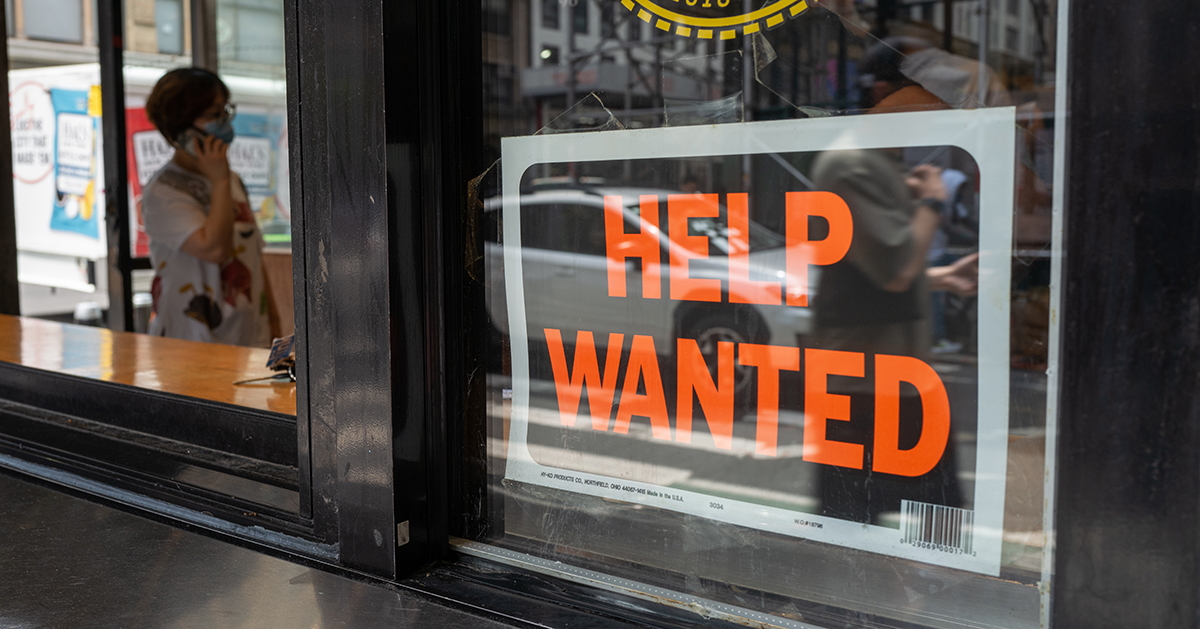 The national debt is on an unsustainable path and the longer policymakers wait to take action, the more of a burden that debt will have on future generations. Under current law, debt held by the public is projected to grow from 98 percent of gross domestic product (GDP) today to 185 percent by 2052.

High and rising debt has numerous consequences. For example, it can lead to slower economic growth because increased federal borrowing would reduce private investment. Furthermore, increased interest payments on that debt can crowd out other areas of the federal budget.

The longer policymakers wait to act, the greater the reductions in noninterest spending, increases in revenues, or both will be needed to stabilize the debt. In its Long-Term Budget Outlook, the Congressional Budget Office (CBO) estimated the magnitude of such budget changes needed to reduce the federal debt to 80 percent of GDP by 2052 (which would bring the ratio back to its pre-pandemic level). If policymakers delayed action until 2027, the net effect of such changes to the federal budget would need to equal 3.5 percent of GDP each year through 2052. Waiting even longer would increase the degree of changes needed — if policymakers waited until 2037 to act, changes would need to be 5.7 percent of GDP each year through 2052, or 63 percent larger.

Acting sooner rather than later is critical because mounting debt compounds the economic risk. If policymakers continue to postpone acting on the debt, future generations will incur more of the financial burden of stabilization. Ultimately, how and when lawmakers respond to the nation’s debt will determine how much burden is left to younger generations. By taking action now, policymakers can set the next generations up for a brighter economic future.

Related: What Is the National Debt Costing Us?