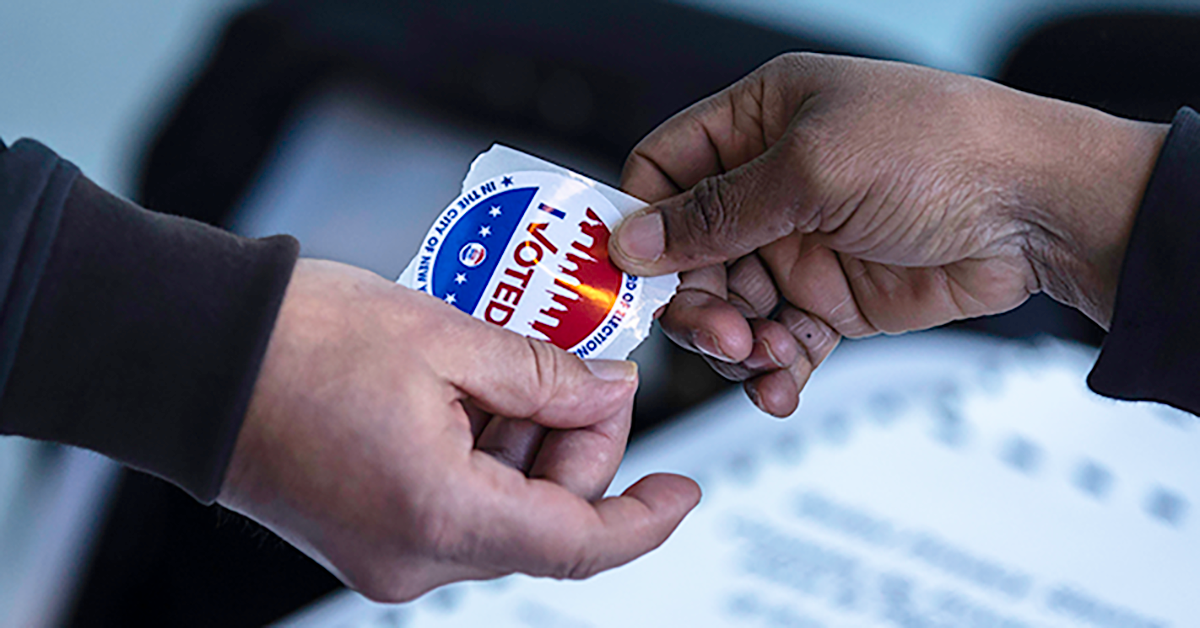 With Republicans controlling the House of Representatives and Democrats maintaining control of the Senate, policymakers will face divided government in Washington. That new cohort of lawmakers will also face a complex mix of critical fiscal and economic challenges including high inflation, rising interest rates, a stock of public debt that equals the size of the economy, a potential recession, unsustainable safety net programs, and uncertainty about government funding and the debt ceiling. While it may seem intuitive that divided government would only create more gridlock, it creates both a requirement and an opportunity to work across the aisle to find common ground, which has led to some significant legislation in the past.

How Productive Have Divided Governments Been in the Past?

Division between the two parties has been the norm in recent history. In fact, one party has controlled both houses of Congress and the Presidency at the same time in only 14 of the past 41 years. The Bipartisan Policy Center points to several occurrences where, under divided government, Republicans and Democrats have come together to enact significant bipartisan legislation, including:

Even when government has not been divided, bipartisanship has actually played an important role in enacting meaningful legislation. As a recent example, the Infrastructure Investment and Jobs Act, which became law in August 2021, passed the Senate with 69 “yea” votes. More broadly, David Mayhew, a political scientist at Yale, publishes an annual list of legislation that can be considered “landmark enactments” as indicated by the coverage those bills receive from major media outlets. An analysis of those landmark enactments from 2010 to 2020 by the Niskanen Center found that 90 percent of such laws received support from most minority party members in one or both chambers.

Policymakers Need to Come Together on Fiscal Issues

With a divided government, an opportunity exists for lawmakers to seek and find common ground on the nation’s pressing fiscal and economic challenges. Doing so will help lead to enduring solutions that support a fiscal foundation for continued economic growth and prosperity for the next generation.

The new Congress should work with the Biden Administration to address the nation’s fiscal issues, such as determining federal spending levels for the current fiscal year and getting the country on a sustainable fiscal path. While it may seem challenging, the best way to achieve comprehensive and enduring fiscal reform is through balanced, bipartisan efforts that incorporate good ideas from both parties. Doing so would strengthen our economy, leave us more prepared for future crises, ensure our ability to invest in the next generation, and secure America’s leading role in the world.

Related: National Debt to Double in Size and Other Key Takeaways From the CBO Long-Term Outlook