What is the Carried Interest Loophole, and Why Is It So Difficult to Close It? 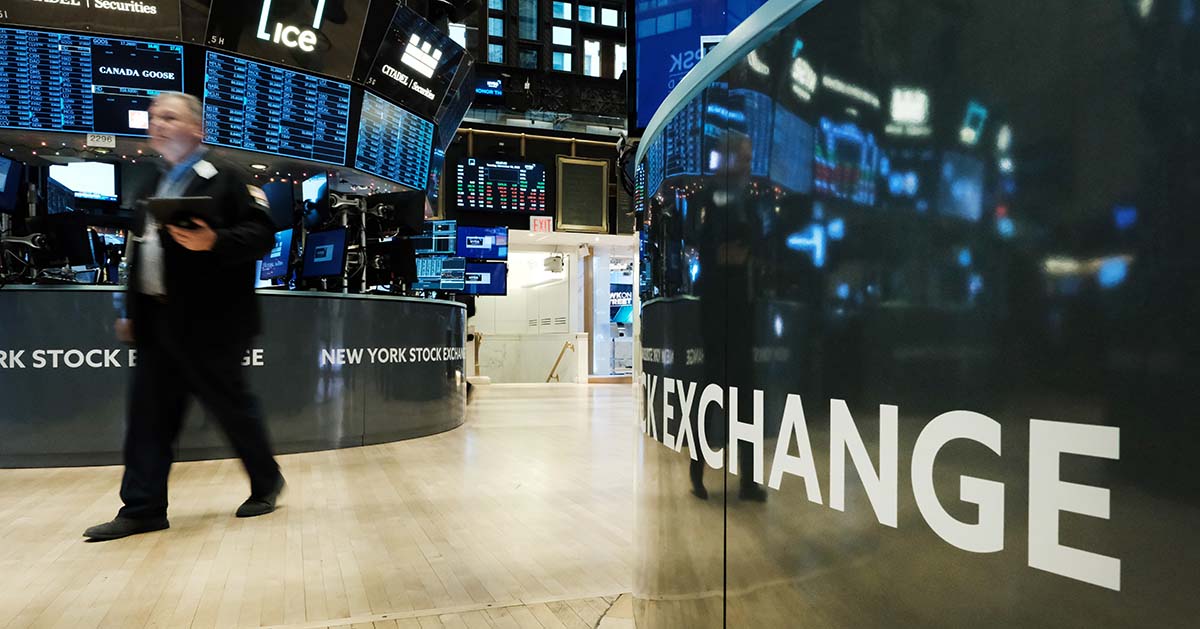 The treatment of carried interest continues to be one of the most controversial elements of the U.S. tax code. Carried interest is a contractual right that grants fund managers (general partners) a share of a fund’s future investment returns (typically 20 percent) in return for their investment management services. Those managers invest in assets such as publicly traded stocks, private businesses, and natural resources; profits can take form as interest, royalties, or short and long term capital gains.

According to the Tax Policy Center, in 2019, private equity funds managed $4.1 trillion, with carried interest acting as the primary source of income for partners. Although such earnings may put them in high tax brackets, fund managers are taxed, on average, slightly more than half the highest marginal tax rate (which is typically assigned to the top 1% of U.S. earners – 20 percent versus the usual 37 percent). For example, a single-filer would exceed the marginal tax rate of the average general partner with a minimum annual income of $41,776.

The Tax Cuts and Jobs Act of 2017 attempted to diminish the tax preference for carried interest by extending the number of years an asset must be held before it is considered a long-term capital gain from one year to three. However, the effect of that provision is limited given that many private equity firms tend to hold assets for longer than five years.

Early drafts of the Inflation Reduction Act of 2022 contained a provision to end the lower taxation of carried interest, but that provision was ultimately removed in the final version of the Senate bill. Other bills, such as the Ending the Carried Interest Loophole Act, introduced in the Senate in 2021 by Senator Ron Wyden, looks to also address the way carried interest is taxed. Such a provision would bring in additional tax revenues; according to estimates from the Joint Committee on Taxation, the changes proposed in the legislation would generate $63 billion over 10 years.

While carried interest has proven to be a lucrative source of income for certain investment managers, there is also cause to examine the impact that amending current carried interest tax laws could have on the broader American economy, for instance the potential for a new source of tax revenue. Ultimately, the American tax system remains complex and, as with any fiscal reforms, legislators should continue to push for policies that move the United States towards fiscal sustainability and fairness for all Americans.

Related: How Do Marginal Income Tax Rates Work — and What if We Increased Them?