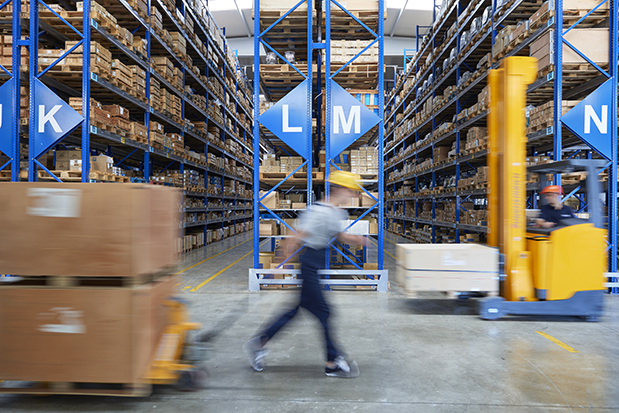 The United States hit its debt limit, also known as the debt ceiling, on January 19, 2023. While the Treasury can use accounting maneuvers to temporarily avoid a default, last-minute brinkmanship alone has the potential to create economic damage.

The debt limit refers to the maximum amount of debt that the Treasury can issue to the public and to internal government accounts. It does not authorize new outlays; rather, it sets a limit on borrowing to pay for spending that Congress and the President have already approved.

On December 16, 2021, policymakers raised the debt limit to $31.4 trillion. On January 19, 2023, the federal government hit that limit. At that point, the Treasury began using “extraordinary measures” to create space for federal borrowing. Those measures, along with the Treasury’s existing cash balance and incoming tax revenues, can be used to keep the federal government from defaulting on its debt. However, such measures will only delay the breach of the debt limit by a few months — estimates for when the federal government would become unable to meet its obligations in full and on time, commonly known as the “X date,” range from early June to a few months after that.

Lawmakers have to act before extraordinary measures run out to avoid serious economic and budgetary consequences. If the Treasury runs out of extraordinary measures, it would only have incoming revenues at its disposal. Since the federal government is currently running a large deficit, incoming revenues will not be nearly sufficient to cover all payment obligations. Without the ability to close that gap through borrowing, Treasury would have to somehow determine when payments would be distributed for the wide range of government activities.

Yes. If Congress addresses the debt limit — even at the last minute — the effects would not be as harmful as the scenario described above. However, last-minute fiscal brinkmanship could still have significant negative consequences. Even though the government has never defaulted on its principal and interest payments, the continued pattern of brinksmanship is a periodic source of anxiety to financial markets, threatening our credit rating, increasing interest rates, and causing measurable damage to our economy.

While the debt ceiling itself is not an effective check on our unsustainable national debt, failure to address it does represent a threat to our economy. Governing by crisis, engaging in fiscal brinkmanship, and risking our nation’s creditworthiness are not efficient means of addressing our nation’s fiscal challenges. Instead of putting our economy at unnecessary risk, lawmakers should focus on a long-term plan to address the structural mismatch between spending and revenue, in order to put us on a more sustainable fiscal path.