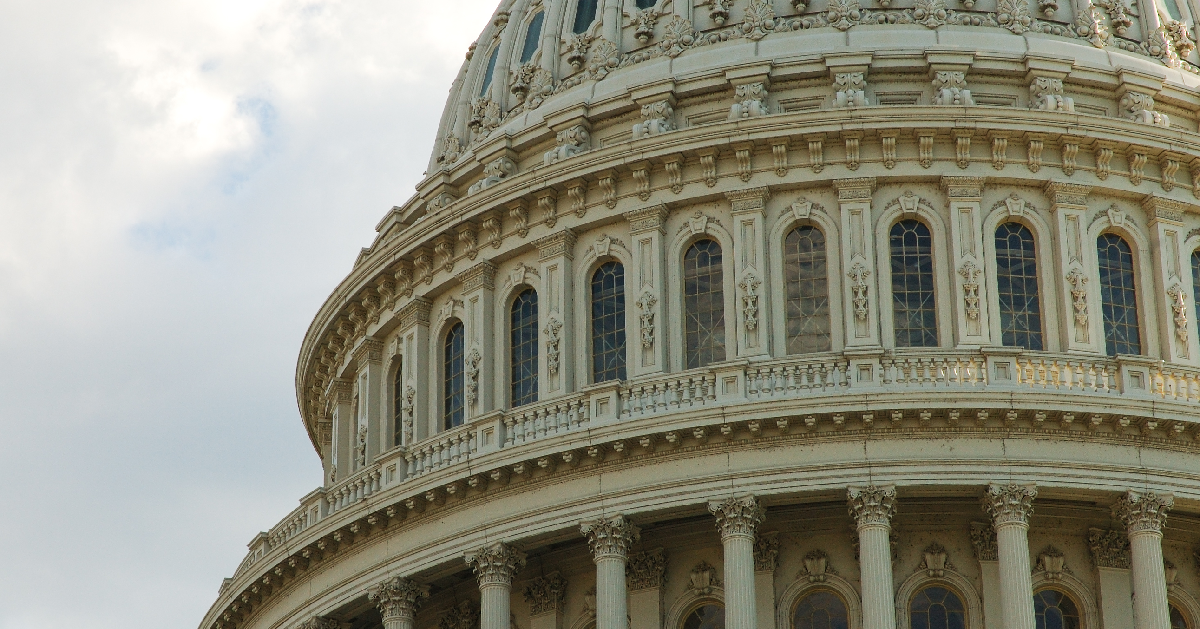 What is the current funding situation for fiscal year 2023?

Fiscal year 2023 began on October 1 and none of the 12 appropriation bills for the year were enacted yet. As a result, a continuing resolution was enacted on September 30 to avoid a government shutdown and provide temporary funding for government operations (plus some supplemental funding for other purposes) through December 16. Because legislators still had not reached an agreement, a second CR was used to extend temporary funding through December 23. While Congress had agreed on funding levels by that deadline, a third CR was enacted on December 23 to allow more time for full enactment of such funding. Funding for fiscal year 2023 was fully enacted on December 29.

The majority of federal spending is governed by permanent law and generally not constrained by the appropriation process. However, over the past 10 years, appropriations have accounted for about one-third of total spending, on average, and support programs that touch nearly every aspect of our daily lives as well as various facets of the economy — including national defense, operating national parks, law and immigration enforcement, healthcare research, and a host of other activities. All of those activities are funded through the 12 regular appropriation bills that are supposed to be enacted into law each year by the Congress and President. Under regular budget order, lawmakers would enact all of those full-year appropriation bills before October 1.

Missing the October 1 deadline to enact all 12 appropriation bills is not unusual; in fact, that deadline has not been fully met since fiscal year 1997. Instead, lawmakers have come to rely heavily on CRs — temporary, imperfect solutions that avoid the difficult but necessary work of allocating funding. Lawmakers often enact multiple CRs in a single fiscal year before deciding on full-year funding levels. For fiscal years 1998 through 2023, 131 CRs have been enacted.