Key Principles to Achieve Tax Reform that Grows the Economy, Not the National Debt

As Congress and the Administration work toward a new framework for the tax code, we have an opportunity to enact comprehensive tax reform that would set America on a stronger path toward long-term prosperity. Below is a set of eight principles that outline the central components of fiscally responsible tax reform.

Tax reform should be:

Tax reform should not increase federal deficits or debt.

Reforming taxes in a way that worsens our fiscal condition is counter-productive because increasing our national debt harms economic growth. Ideally, lawmakers should pursue policies that improve our already unsustainable fiscal outlook over the short and long run.

This can be done by eliminating market-distorting loopholes and improving incentives to work and invest.

Tax reform should be evaluated with realistic assumptions.

Lawmakers should use nonpartisan CBO scoring and consensus economic assumptions, wait for full scoring before voting, and avoid gimmicks that obscure the true fiscal and economic impact of legislation.

Reform should be comprehensive — tax cuts are not tax reform.

Lawmakers should seize the rare opportunity to reform our outdated tax code by enacting comprehensive changes to both individual and corporate taxes that can have a significant positive effect on the economy. Well-designed reform would pair rate reductions with the elimination or modification of tax expenditures to make the code more supportive of economic growth and improve our fiscal outlook.

The benefits of tax reform should be widely shared, with the most economically vulnerable protected.

Our tax code is riddled with preferences that help some constituents while hurting others — reform can level the playing field and eliminate unfair distortions.

Our tax code is overly complex. Lawmakers can reduce the burden of compliance while increasing efficiency and transparency.

Reform should enact permanent changes to the tax code.

American companies and individuals depend on certainty, predictability and permanency in the tax code to make important operating and investment decisions. Policymakers should not sidestep the “Byrd Rule” by proposing fiscally irresponsible policies that sunset before the 10-year budget window.

Bipartisan tax reform would be more durable and long-lasting.

Tax reform that does not include support from both parties is subject to continued political battles, making it less certain, thereby reducing the benefit to the economy.

Many economists believe that simplifying the tax code would help the economy. 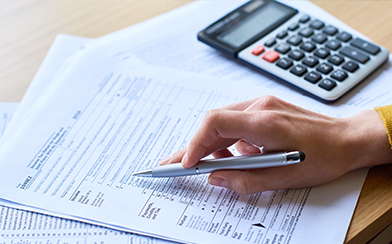 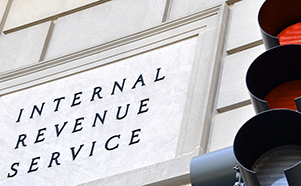