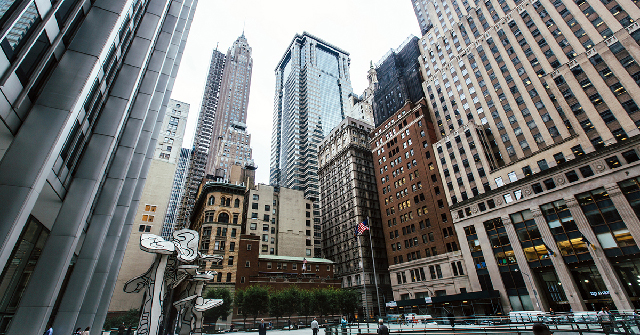 On October 15, the Department of the Treasury released its tally of budget totals for fiscal year 2018. In that report, they showed that corporate income tax receipts fell from $297 billion in 2017 to $205 billion in fiscal year 2018 — a 31 percent drop. Such a large year-over-year drop in corporate income tax revenue is unprecedented during a time of economic growth.

The 31 percent drop in corporate income tax receipts last year is the second largest since at least 1934, which is the first year for which data are available. Only the 55 percent decline from 2008 to 2009 was larger. While that decrease can be explained by the Great Recession, the drop from 2017 to 2018 can be explained by tax policy decisions.

The Tax Cuts and Jobs Act, enacted in December 2017, is responsible for the plunge in corporate income tax receipts in 2018. Those changes include a reduction in the statutory rate from 35 percent to 21 percent and the expanded ability to immediately deduct the full value of equipment purchases. The Congressional Budget Office points out that that about half of the 2018 decline occurred since June, which includes estimated tax payments made by corporations in June and September that reflected the new tax provisions.

The falloff in corporate tax collections in 2018 exacerbated the growth in the annual deficit, which rose by $113 billion relative to 2017 (from $665 billion to $779 billion). Looking ahead, deficits are expected to continue rising in the years to come, and diminished corporate tax revenues will be an important contributor to those deficits.

Related: This Fiscal New Year May Mark a Permanent Return to Trillion-Dollar Deficits