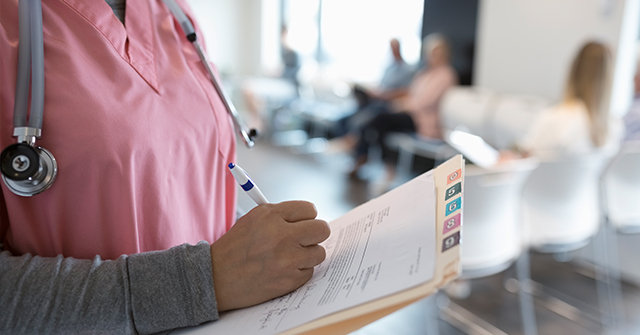 Healthcare Costs Continue to Rise in the U.S.

Overall healthcare costs — including all private and public spending — are anticipated to rise by an average of 5.5 percent per year over the next decade — growing from $3.5 trillion in 2017 to $6 trillion by 2027. Healthcare spending is projected to grow faster than the economy, increasing from 17.9 percent of gross domestic product (GDP) in 2017 to 19.4 percent of GDP in 2027.

Government Healthcare Programs are Growing at a Rapid Rate

All Components of Healthcare Spending Will Outpace their Recent Growth

The different components of healthcare expenditures are also projected to climb at exceedingly high annual rates over the next decade, especially when compared to growth rates from 2012 to 2017. For example, hospital care — the largest component of national health expenditures — is anticipated to grow at an annual average rate of 5.6 percent over the next decade, which is above its recent five-year average growth rate of 5 percent. This seemingly small difference can have a significant impact. If hospital care expenses grew at a rate of 5 percent over the next decade rather than 5.6 percent, the resulting savings would be $97 billion. Prescription drug spending — one of the fastest growing components of healthcare expenditures in the U.S. — is also expected to rise, on average, by 5.6 percent annually in the next 10 years as opposed to a 4.4 percent average annual growth rate in the previous five-year period. In fact, each major component of healthcare expenditures is projected to grow at a faster rate in the next decade than it has in the past five years.

This rapid growth in healthcare costs can largely be attributed to two factors: rising healthcare prices and an aging population. Prices for healthcare goods and services are expected to grow faster than they have in the past. CMS projects that healthcare prices will grow at an average annual rate of 2.5 percent over the next decade compared to a 1.3 percent annual growth rate from 2012–2017.