Decade in Review: Looking Back at CBO Projections Then and Now 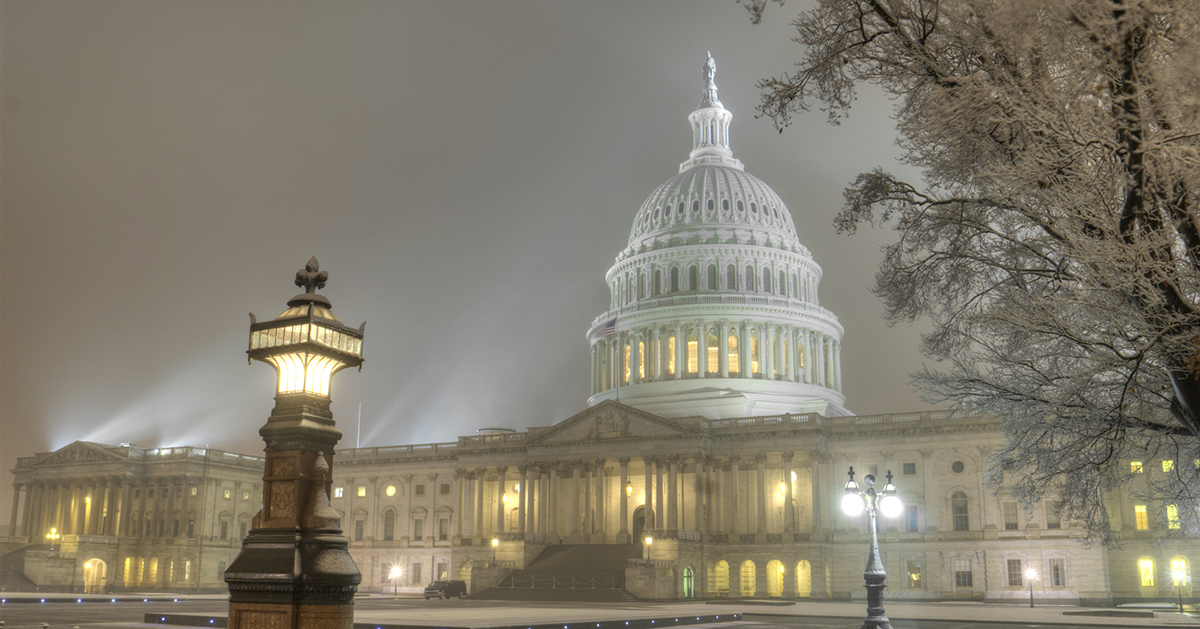 The United States added about $9 trillion of debt over the past decade, and debt measured as a share of the economy has risen to its highest level since shortly after World War II. As one decade ends and another begins, there’s no question that our fiscal outlook is daunting. But as we mark this milestone, it’s also helpful to take a closer look at projections from 10 years ago to assess how decisions by lawmakers and other factors have contributed to our fiscal outlook.

How Has the Fiscal Outlook Changed over the Past Decade?

Each year, the Congressional Budget Office (CBO) publishes multiple projections of the fiscal outlook, which cover periods ranging from 10 years to 30 years into the future. By comparing the projections from 2010 with those from 2019, we can gather a sense of how the fiscal outlook has changed over the past decade.

Projections of the federal budget often start with a benchmark, or baseline, that looks at spending and revenues under the assumption that current laws remain in place. Under this baseline projection, the fiscal outlook worsened over the past decade. In 2010, the Congressional Budget Office (CBO) projected that debt would equal 90 percent of gross domestic product (GDP) in 2049. But by 2019, CBO was projecting a substantially larger debt in 2049 — 144 percent of GDP.

This decline in the fiscal outlook is the net result of several factors. In particular, debt turned out higher than projected because of lower-than-projected revenues as well as increased spending for some mandatory programs; those effects were partially offset by lower spending on interest, annual appropriations, and Medicare.

Such differences can be quantified by comparing actual spending and revenues for 2010 through 2018 with projections made in 2010. The rise in projected debt stems mostly from:

Three factors caused debt to be lower than anticipated:

The net effect of those factors is that debt in 2019 was $2 trillion higher than CBO had anticipated for that year in its 2010 projections. Despite a decade of lower-than-projected interest costs and less-than-anticipated spending on Medicare and discretionary programs, the budgetary effect of decisions about tax policy and other revenue effects during the 2010s was larger and therefore led to an overall deterioration in long-term projections of federal debt. Those effects are reflected in CBO’s latest baseline projections through 2049.

In addition to its baseline projection, CBO publishes an alternative fiscal scenario (AFS), which assumes that certain policies will be extended even if current law dictates that they would expire. CBO’s 2010 AFS projected that debt would reach 332 percent of GDP by 2049. The 2019 AFS projected a debt-to-GDP ratio of 219 percent of GDP in 2049. While that is well below the AFS projection of 10 years ago, such a level of debt would be very high relative to historical standards.

The change in the long-term debt projection under the AFS is a result of lower levels of projected spending. In the 2010 AFS, CBO projected that spending would reach 45 percent of GDP in 2049, but the 2019 AFS projects 2049 spending of 33 percent of GDP. That reduction results from changes in the projections of three areas of spending:

Those changes to CBO’s AFS projection were so substantial that they more than offset the effects of a decline in projected revenues. The 2010 AFS had assumed that revenues would be equal to 19.3 percent of GDP in 2020 and that they would remain at that level indefinitely. By contrast, the 2019 AFS, which includes the revenue reductions resulting from the 2017 tax act and the assumption that many of its provisions will be extended indefinitely, as well as the revenue developments that affected the current-law projection since 2010, anticipates that revenues will reach 17.6 percent of GDP by 2049. Such a decline in projected revenues would have made the AFS debt picture look worse in 2019 than it did in 2010, but the three spending factors listed above more than offset the effect of lower revenues.

Where Are We Headed from Here?

Regardless of which set of assumptions is used, the long-term fiscal outlook is daunting. Under the current-law projections, debt would be about 1.5 times as large as the U.S. economy in 30 years; using less favorable assumptions, recent projections suggest that it could be more than twice as large as the economy. In either case, it’s clear that our fiscal outlook presents challenges to our economy, and the sooner lawmakers begin to manage the rapidly rising debt, the better off future generations will be.

Related: $9 Trillion Added To The National Debt Over The Last Decade

The 2011 Fiscal Summit: The Solutions Initiative
Welcome Back, Congress 2014
Analysis: Understanding the Bipartisan Budget Act of 2015