This Year We Saw the Largest Budget Deficit Since 1945, Driven Largely by the Pandemic 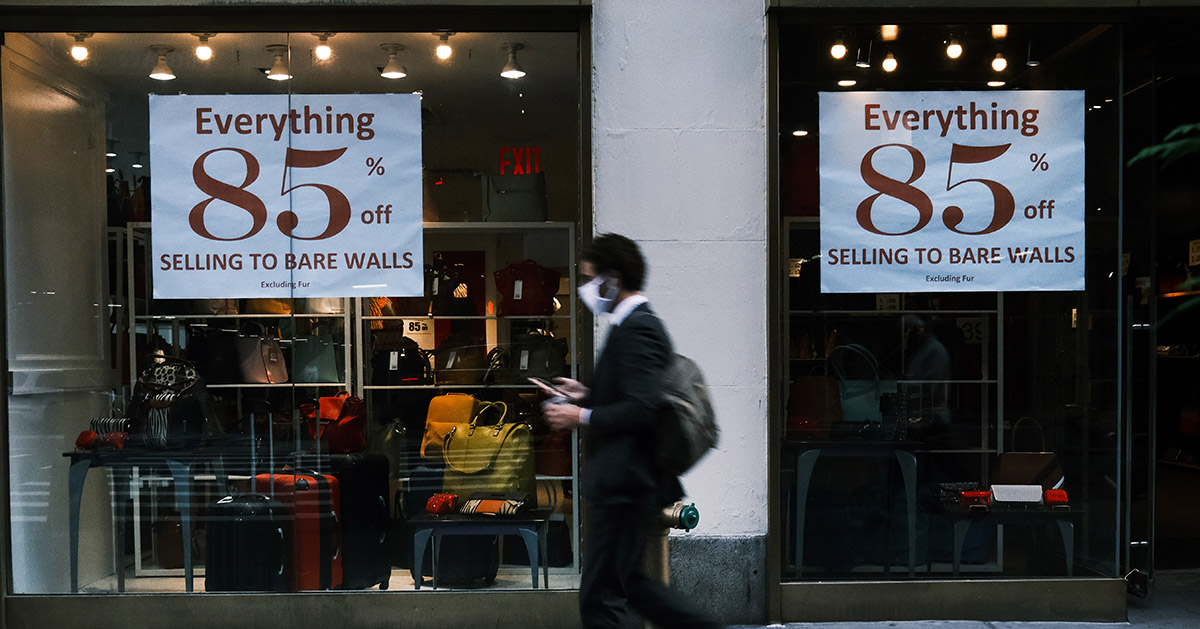 The coronavirus (COVID-19) pandemic, and the legislative response to mitigate its economic damage, has led to one of the largest budget deficits in U.S. history. The federal budget deficit was $3.1 trillion in fiscal year 2020, which ran from October 2019 to September 2020. Relative to the size of the economy, this year’s deficit was about 15 percent of gross domestic product — the largest since 1945 and more than three times higher than the $1.0 trillion deficit recorded last fiscal year.

Federal spending was $6.6 trillion in fiscal year 2020, which was 47 percent higher than the $4.4 trillion in outlays during the previous year. While programs like Social Security and Medicare were the largest individual components of that spending, federal assistance from pandemic-related programs such as the Paycheck Protection Program and enhanced unemployment benefits drove the increase in outlays from last fiscal year. Meanwhile, revenues declined from $3.5 trillion in fiscal year 2019 to $3.4 trillion this year.

The COVID-19 pandemic led to a deficit in 2020 that was significantly larger than anyone expected at the beginning of the year. For example, in March 2020 (before the pandemic was widely recognized), the Congressional Budget Office (CBO) estimated that the deficit for the year would total $1.1 trillion — $2.0 trillion less than the actual amount incurred. The increase in the deficit from CBO’s pre-pandemic projection was mainly attributable to legislative effects:

The COVID-19 pandemic, and the legislation enacted to mitigate its economic damage, significantly increased the deficit and accelerated the nation’s existing fiscal challenges. However, more fiscal support may be needed as the continued high incidence of COVID-19 cases continues to present a challenge to many Americans as well as the country’s economy. Once the public health crisis is resolved and the country’s economy has recovered, policymakers should address the underlying causes of our nation’s fiscal challenge.