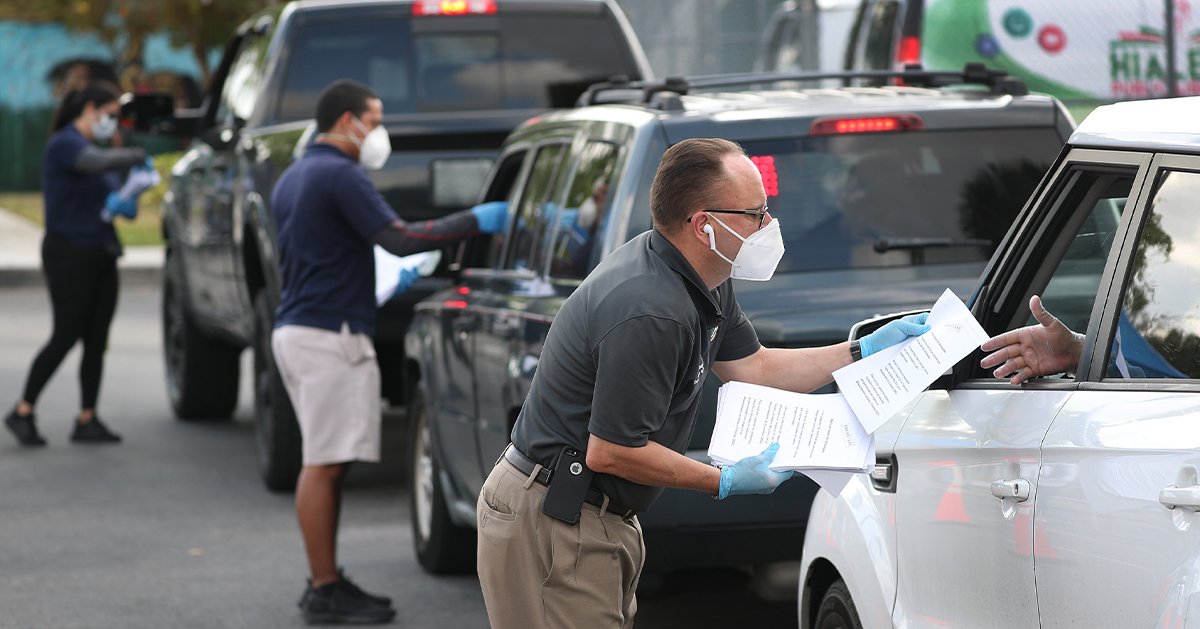 The outbreak of COVID-19 has been both a public health and an economic crisis. In particular, the closure of many businesses has resulted in an unprecedented surge in unemployment claims in the United States. Since late March 2020, 113 million claims have been filed.

In addition to the rapid rise in the number of people filing for unemployment benefits, legislation enacted to provide economic relief also boosted spending. In particular, the Coronavirus, Aid, Relief, and Economic Security Act (CARES Act) provided states with the option to expand their unemployment programs by offering benefits to those who previously were not eligible, extending insurance payments beyond the regular 26 weeks, and providing an additional $600 in benefits per week through July. The remaining provisions of the CARES Act expired at the end of last year but were restored in lower amounts by the Consolidated Appropriations Act and subsequently extended by the American Rescue Plan. The latest legislation adds $300 to weekly benefits, continues the expanded eligibility for benefits, and extends payments through September 6, 2021.

The expiration of the additional $600 per week at the end of July 2020 as well as the exhaustion of benefits for some workers who lost their jobs at the beginning of the pandemic brought spending for unemployment compensation down considerably even before the rest of the CARES Act provisions ended. However, payments remain high relative to historical levels and have started to rise again as the latest COVID-19 relief legislation continues the expanded unemployment provisions. 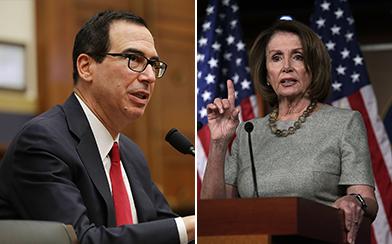 How Does the Republican Infrastructure Plan Compare to President Biden's Proposal?
The Labor Market Recovery Slowed in April
Five Different Ways of Raising Taxes on the Wealthiest Americans
10 Key Facts about Student Debt in the United States
What’s in the American Families Plan?
United States Projected to See Rapid Economic Growth — the Highest Among Developed Countries
The Economy Is Getting Close to Its Pre-Pandemic Level
Spending on Medicaid Spiked Due to the Coronavirus Pandemic
The Federal Reserve Holds More Treasury Notes and Bonds than Ever Before
Six Charts That Show How Low Corporate Tax Revenues Are in the United States Right Now