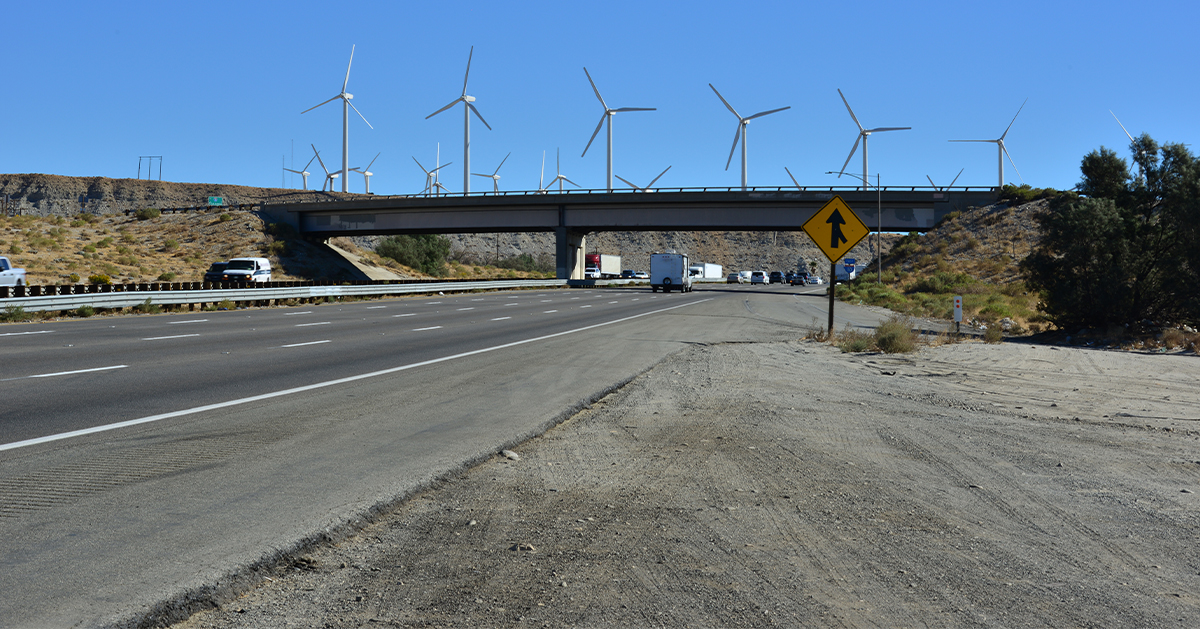 President Biden’s recently released budget for fiscal year 2022 shows new details for his proposed American Jobs Plan — a nearly $2.6 trillion package aimed at addressing a range of issues, including transportation and other infrastructure, climate change, caregiving, and housing. If approved by the Congress, the sweeping package would represent one of the largest federal investments in the nation’s infrastructure in history — though the scope of the proposal goes far beyond what is traditionally thought of as “infrastructure.” What’s more, the Administration has proposed changes to corporate tax policy as a means of partially offsetting the cost of the package.

Let’s take a closer look at the key components of the American Jobs Plan, as well as the potential pay-fors that have been proposed.

What Is Included in the American Jobs Plan?

The American Jobs Plan would be a massive investment in a range of national priorities. In addition to spending on transportation infrastructure like roads and bridges, the package aims to address issues such as clean drinking water, electric grid improvements, high-speed internet, racial and economic inequality, affordable housing, job training, and expanded access to home and community care for the elderly and individuals with disabilities.

The proposed spending in the American Jobs Plan would cover the following categories (numbers refer to 10-year cost as estimated by the Administration):

$596 billion for transportation infrastructure, including:

$400 billion in caretaking investment, primarily to:

$309 billion to invest in broadband, the national electric grid, and clean drinking water:

How Is the American Jobs Plan Paid For?

The Administration has proposed offsetting the spending in the American Jobs Plan through a range of corporate tax increases and policy changes. Such proposals in the Made in America Tax Plan would generate $1.7 trillion of new revenues over the next 10 years, by the Administration’s calculations. Central components of the proposed changes in tax policy are projected to have the following effects on revenues over the 10-year period:

Other key provisions in the Made in America Tax Plan include repealing the deduction for foreign-derived intangible income, eliminating tax preferences for fossil fuels, making sure polluting industries pay for environmental cleanup, and investing in the Internal Revenue Service to ensure it has the resources it needs to enforce the new corporate tax policies. In addition, the Administration’s estimates show that the American Jobs plan is fully paid for over a longer time horizon. The provisions of the Made in America Tax Plan would raise an additional $1.1 trillion in years 11 through 15; the Administration claims that its proposals to raise revenues would offset the costs of the spending programs in the American Jobs Plan over a 15-year window.

Infrastructure is widely considered to be a policy area with an opportunity for bipartisan legislation, and most economists agree that spending targeted for productive uses in our economy can be a worthwhile investment in our future. It is a positive sign that officials are pursuing a way to pay for their broad and diverse priorities. However, we are at the initial stages of the process, and it remains to be seen how lawmakers in Congress will react to the bill’s size, the priorities within it, and the structure of its pay-fors in the form of tax increases.

Related: Here's Everything Congress Has Done to Respond to the Coronavirus So Far