What Is the Difference Between a Corporation and a Pass-Through Business — and Why Does It Matter for Our Economy and Budget? 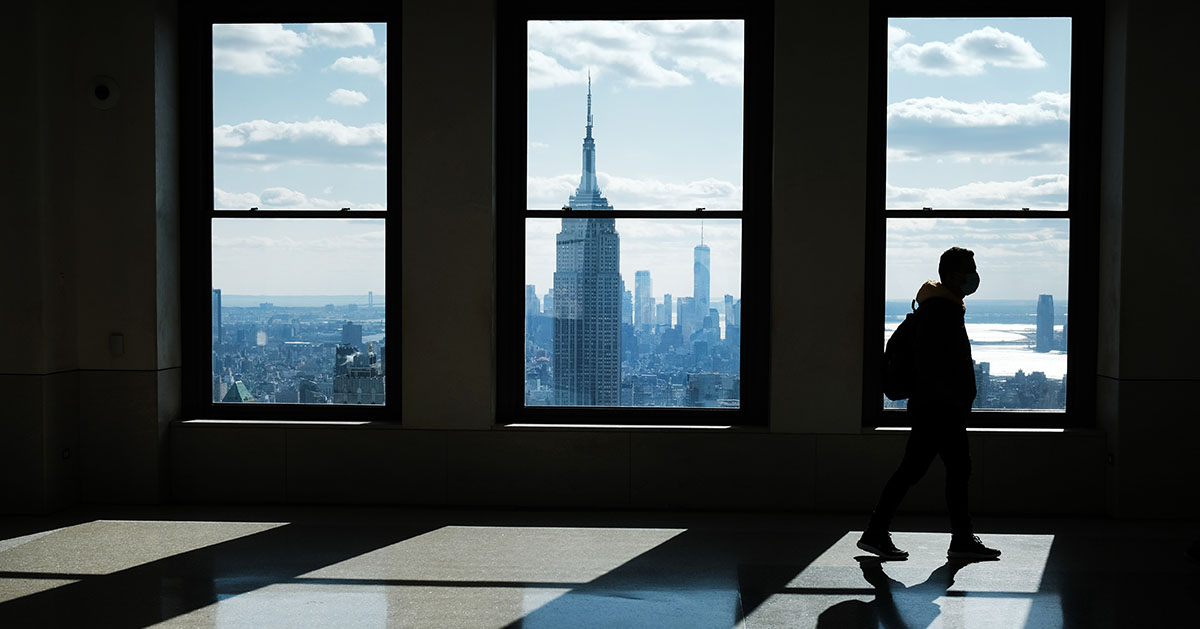 When most Americans think about businesses in this country, the word “corporation” may come to mind — but the truth is that the vast majority of businesses in the United States are not structured as traditional corporations, but as pass-through entities. Corporations are a separate taxpaying entity while pass-through businesses are not. That crucial distinction has important implications, primarily through how the federal tax code applies to their profits and its corresponding effects on the federal budget.

What Are Pass-Through Businesses, and Do They Affect Revenue Collection?

Pass-through businesses include sole proprietorships, partnerships, limited liability companies, and S-corporations. Income from such businesses is not subject to corporate income taxes. Instead, their business profits are “passed through” to owners and taxed under provisions of the individual income tax, similar to wage income. Tax reforms in 1986 reduced the top individual income tax rate relative to the corporate tax rate, making the structure of pass-through entities more attractive than that of traditional corporations.

The share of pass-through entities has grown steeply since 1980 as businesses shifted structures to take advantage of changes to the tax code. A study by William Gale and Claire Haldeman published on the EconoFact website notes that in 2015, pass-through entities accounted for 95 percent of businesses, up from 83 percent in 1980; they accounted for 63 percent of all business income, up from 25 percent in 1980. That trend has resulted in lower revenues to the federal government. For example, economists estimate that if pass-through activity had remained at the 1980 level, revenues would have been $100 billion higher in 2011, the most recent year for which an estimate is available.

In 2017, the Tax Cuts and Jobs Act created a 20 percent deduction on certain pass-through income for eligible taxpayers. In general, taxable income in 2020 must be under $163,300 for single filers or $326,600 for joint filers to qualify for the full deduction. The deduction phases out for incomes above those thresholds; however, the thresholds are adjusted for inflation. Eligibility depends on the nature of the business, the amount of wages paid to employees, and the value of a business’ property. By the time that provision expires in 2026, it will have reduced federal revenues by nearly $400 billion, according to the Joint Committee on Taxation.

Pass-through businesses also contribute to the size of the tax gap, which is the amount of taxes that the federal government fails to collect each year. The structure of pass-through entities makes it challenging to trace business income, which enables accidental or deliberate tax evasion. For tax years 2011–2013, the most recent years for which an analysis available, the Internal Revenue Service (IRS) estimated that the misreporting rate for wage income was just 1 percent. In comparison, the misreporting rate for partnership and S-corporation income was about 11 percent and 56 percent for sole proprietor income. Unlike wage and some investment income, sole proprietor income is not subject to withholding and only a portion is subject to information reporting to the IRS by third parties.

Who Benefits from Pass-Through Businesses?

Proponents of favorable tax treatment of pass-through entities cite research suggesting that they stimulate investment and lead to higher wages. However, fellows at the National Bureau of Economic Research found little evidence to support that conclusion. A 2019 study from the Tax Policy Center found that nearly all the tax benefits of recent reforms flowed to higher-income households.

Pass-through entities have become the dominant tax structure for businesses in the United States, with key implications for the economy as well as for the nation’s budget. Understanding the fairness, efficiency, compliance, and revenue significance of pass-through entities — ranging from small independent businesses to large partnerships — is an essential part of assessing the effectiveness of our overall tax code in supporting a strong economy and sustainable fiscal outlook.