How Do We Tax Energy in the United States? How Does It Compare to Other Countries? 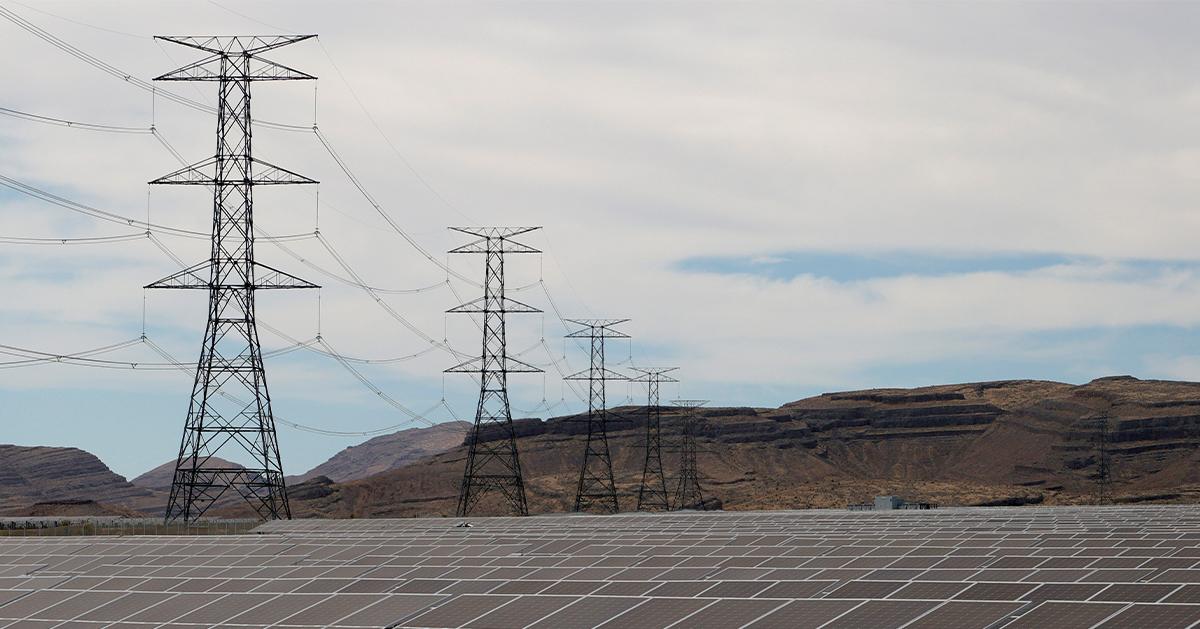 A key part of the Biden administration’s policy agenda in 2021 relates to our nation’s energy policy, and in particular, there have been important debates among policymakers about how we use the tax code to incentivize economically and environmentally beneficial behavior. This piece looks at the framework for energy taxation in the United States, the goals and effects of current policies, and new proposals that have been put forward.

Currently, the federal government levies taxes on motor and diesel fuel to generate revenues to fund highways and mass transit. It also offers tax incentives that encourage the production and consumption of certain types of energy. State and local governments levy additional taxes on gas and offer tax preferences largely for clean energy and energy efficiency.

The tax code has been used since the 1970s to influence energy activities in the United States, primarily to increase energy efficiency, boost domestic production of energy, promote the development of renewable energy, and, more recently, to address the environmental impacts of energy-related activities. Tax policies are one of the largest federal financial investments in the energy market and a key part of the federal strategy to reduce climate change, which is projected to impose a significant and growing fiscal cost. However, the effectiveness of the current mix of tax policies in achieving goals for energy policy continues to be debated among economists and environmentalists. While some say that energy-related tax provisions are crucial in cutting carbon emissions, others say that they are inefficient and costly to the federal budget.

The excise tax on fuel is the only specific tax on energy use in the United States. Currently, federal tax rates are at $0.18 per gallon of gasoline and $0.24 per gallon of diesel. Revenues raised from the federal gas tax largely go towards the Highway Trust Fund, which is the main source of federal spending on transportation infrastructure projects such as road construction and maintenance. Fuel used for aviation is taxed at a rate of $0.22 per gallon for non-commercial purposes and an additional $0.04 per gallon for commercial purposes, and tax revenues from those sources fund the Airport and Airway Trust Fund, which finances investments by the Federal Aviation Administration in those areas.

On top of the federal tax, states also levy gas taxes at varying rates. As of July 2021, the average state tax was $0.31 per gallon of gasoline and $0.32 per gallon of diesel.

The Congressional Budget Office estimates that the federal government will collect $23.8 billion in revenues from the taxes on gasoline and $10.3 billion from taxes on diesel in fiscal year 2021. Revenues from the gas tax represent a small part of total federal collections. Furthermore, the purchasing power of that tax has eroded since it has not been raised in 28 years.

Compared to the rest of the world, the U.S. effective tax on energy is small. As a result, prices for gas in the United States are very low relative to other developed countries, many of which levy both a value added tax and a separate duty on fuel. In addition, many countries also levy taxes on electricity consumption as well as explicit taxes on carbon. The effective energy tax rate in the United States works out to 0.83 Euro, or roughly $1, per gigajoule of energy — among the lowest of the OECD countries.

The federal government provides a number of tax incentives related to energy use and production. Those subsidies aim to achieve various policy goals, including assuring a secure supply of energy, keeping energy costs low, and protecting the environment by incentivizing the production and use of certain energy sources. While most incentives target the production of or investment in various energy resources by corporations, some, such as tax credits for electric vehicles or energy-efficient residential properties, also benefit individuals. Many of the tax incentives are set to expire, but are routinely extended.

Currently, there are more than 20 different types of tax subsidies targeting specific energy sectors that total about $16 billion. Those forgone revenues can be divided into four categories:

$2.2 billion (14 percent) derives from 7 different subsidies supporting fossil fuels. Those include deductions for the costs of exploration and development as well as intangible drilling cost deductions.

$1.5 billion (9 percent) is devoted to subsidies supporting energy efficiency measures, which include tax credits for the construction of energy-efficient homes and energy-saving improvements to existing homes.

While energy-related tax policies represent a relatively small portion of the federal budget, they are the primary tool used by the federal government to address climate change. A 2018 report by the Energy Information Administration found that energy-related tax expenditures were the largest source of federal financial interventions and subsidies in energy markets in fiscal year 2016 — accounting for 59 percent of the total, significantly larger than direct expenditures and research and development.

Arguments For and Against Energy-Related Tax Incentives

Many economists argue that energy-related tax expenditures are an inefficient way to achieve energy policy goals. One argument is that the subsidies for energy efficiency essentially make energy cheaper and therefore may cause consumers to use more energy than they otherwise would have, thereby negating the emission-reducing effects of those subsidies. Some also say that the tax provisions are costly for the government, as they subsidize energy conservation and clean energy activities that would have happened even in the absence of those tax credits. Finally, the government must choose winners and losers by deciding what activities and technologies they want to subsidize, and many experts have criticized the current mix of tax credits for the lack of neutrality across technologies that reduce emission.

Critics of energy-related tax expenditures generally agree that rather than subsidizing desirable activities, policies that discourage undesired energy activities would be more efficient tools. A larger tax on energy, for example, would not only promote investments in energy efficiency but would also decrease the use of energy by increasing its price. In fact, countries with higher energy taxes tend to have more energy-efficient economies — that is, they use less energy to produce a given level of economic output. Such taxes could also generate additional revenues that could help reduce rising federal deficits.

Nevertheless, advocates argue that energy-related tax credits are an important part of the overall federal strategy to reduce carbon emissions. Many supporters contend that those tax incentives should be extended over a long period to provide greater certainty to producers and investors. According to a study by the Rhodium Group, an energy research and consulting firm, a 10-year extension of the existing clean energy tax credits at their full values may lower emissions by 54–117 million metric tons compared to current policies by 2031. The study also indicates that other enhancements to the tax credits will further their effectiveness in reducing emissions. For example, allowing more clean energy resources to qualify for the tax credits could yield 195–278 million metric tons of additional emission reductions by the end of the decade. Christy Goldfuss from the Center for American Progress also noted that tax expenditures provided over a sufficiently long period of time can make other energy policies, such as clean-energy or energy efficiency standards, more effective by reducing the cost of creating new green energy facilities.

Recently, lawmakers have proposed various reforms to energy-related tax policies that could increase federal investments in clean energy initiatives. Most notably, the Senate’s latest budget resolution included proposals for extending some existing tax provisions, including tax credits for buyers of electric vehicles and for clean energy developers. The package also introduced several new programs, such as a program of payments and penalties for electric utilities, as well as taxes on methane emissions and imports from polluting countries. Legislators claim that some of those polluter fees will also partially offset the cost of the reconciliation bill.

Overall, revenues and expenditures on energy-related tax provisions comprise a small part of the federal budget. While the United States does not impose substantial taxes on energy, it offers various tax incentives primarily to promote the production and use of clean energy. Those policies may have a mitigating effect on climate change, which in turn may help generate budgetary savings in the future. However, the effectiveness of the current tax code in influencing energy activities continues to be debated among economists and environmental advocates. Policymakers should carefully consider the implications of various tax provisions and other policies aimed at combatting climate change in a fiscally sound way.

Related: How Does Climate Change Affect the Federal Budget?