Here's What a Budget Gimmick Is and How to Spot One 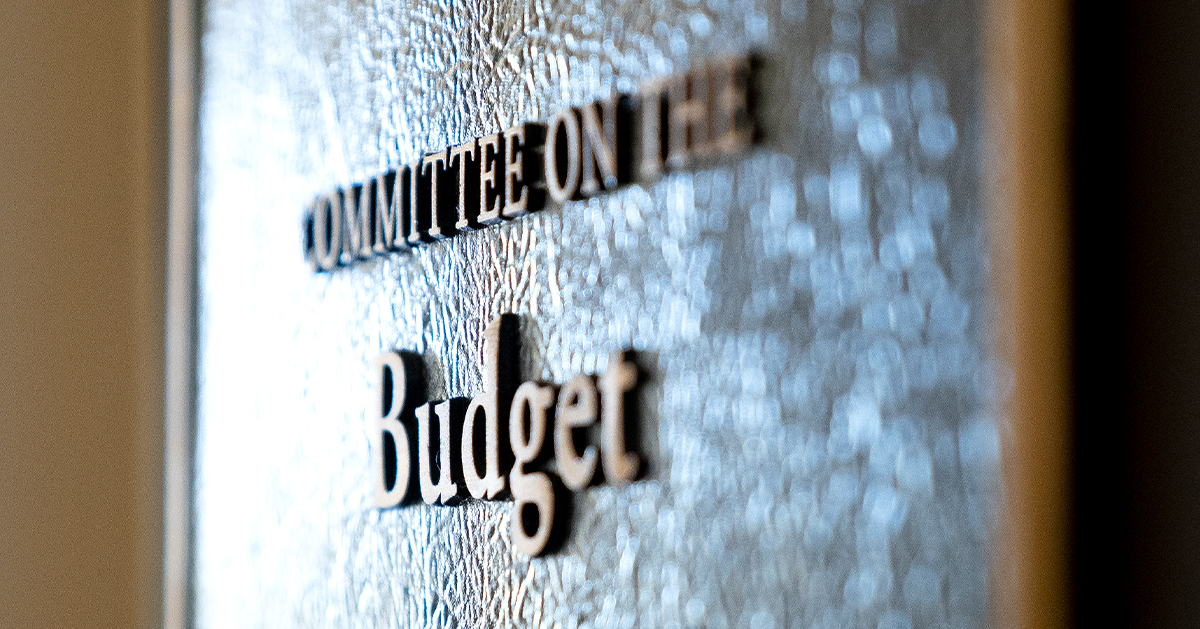 Lawmakers in the House and Senate are discussing a range of policies under what’s known as reconciliation. To their credit, they have pledged to offset the cost of the legislation, so that the bill won’t add to the country’s already unsustainable debt and deficits.

But, as negotiations take shape over the next month, lawmakers should avoid the use of budget gimmicks, which can hide the true fiscal impact of legislation. By fully and credibly paying for their priorities, policymakers can invest in the future while being mindful of the rising national debt.

What Is an Assumption Gimmick?

Predictions are only as good as the assumptions that go into them. Unfortunately, lawmakers sometimes highlight unlikely or even bad-faith estimates about the effects on revenues and spending of a piece of proposed legislation. They may also overestimate the positive effects on economic growth and claim credit for exaggerated outcomes.

Why Does It Matter?

Rosy expectations for growth and unrealistic estimates of the true spending and revenue effects of a bill conceal its likely effects on the budget, economy, and fiscal outlook.

How to Spot One

Here’s how you can tell if it’s an assumption gimmick:

What Are Timing Gimmicks?

Savings on paper don’t always add up in the real world. Lawmakers often establish start and end dates for proposals to make them appear more fiscally responsible or to conform to legislative rules. In some cases, starting a new policy several years down the road or setting a date of termination after only a few years may reduce the costs attributed to the legislation within the budget window (normally 10 years).

Why Does It Matter?

There’s nothing magical about the 10-year budget window, but it is a useful standard for judging the medium-term fiscal effects of legislation. Legislating a sunset date for a policy may simply mean that legislators will extend the costs in the future.

How to Spot One

Here’s how you can tell if it’s a timing gimmick:

For more information and deeper detail, check out the Committee for a Responsible Federal Budget’s guide to budget gimmicks.