Who Benefits More from Tax Breaks — High or Low-Income Earners? 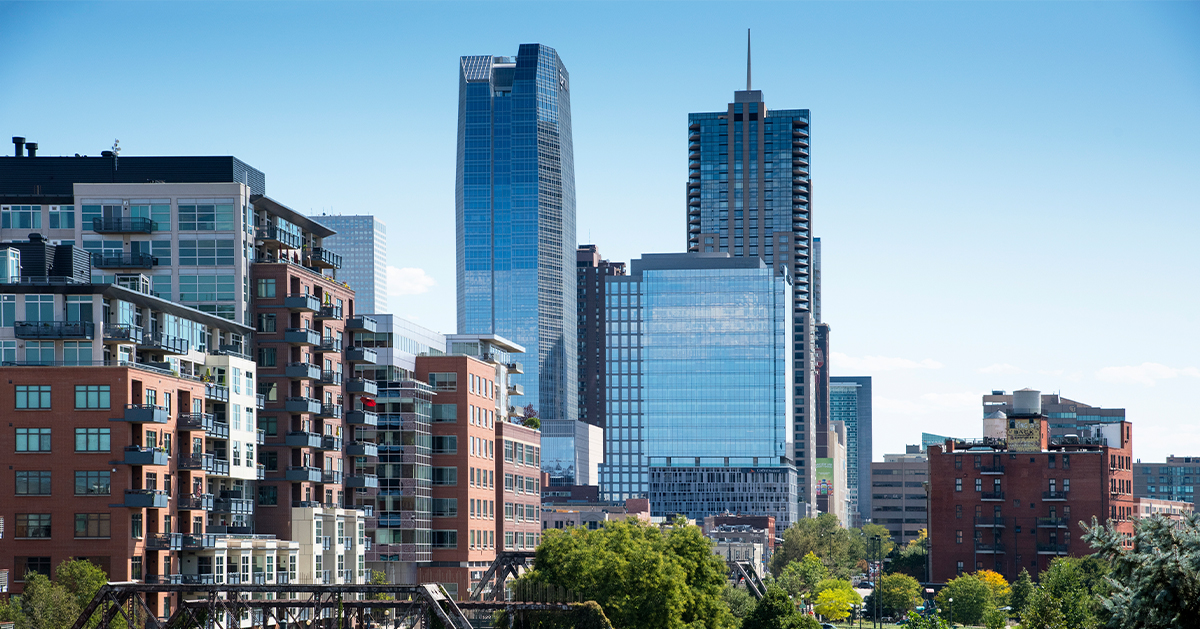 The benefits from tax breaks do not flow equally to households of different income levels, according to a recent Congressional Budget Office (CBO) report. Here’s a quick look at the distributional effects of the tax expenditures that were included in CBO’s analysis.

What Are Tax Expenditures?

Tax expenditures, commonly called tax breaks, are written into the U.S. tax code and provide financial assistance for specific activities, entities, or groups of people. They contribute to the budget deficit, affect the distribution of income, and influence the economy by changing how people work, save, and invest. CBO’s report places tax expenditures into one of four categories:

Of the $1.2 trillion of tax expenditures analyzed in CBO’s report, those for the individual income tax totaled $1.0 trillion and those affecting payroll taxes accounted for $0.2 trillion. The two tax expenditures that affect payroll taxes are exclusions for health insurance and for pension and retirement accounts. Some of the biggest tax breaks applied to individual income taxes also include those affecting payroll taxes as well as reduced tax rates on dividends and long-term capital gains, the child tax credit, and the earned income tax credit.

Overall, higher-income households enjoy greater benefits, in dollar terms, from the major income and payroll tax expenditures. In 2019, the highest earning 20 percent of households received about half of the benefit of the major tax expenditures, while the lowest earning 20 percent of households received just under 10 percent. However, the comparison flips when the benefits are measured as a share of income. Households in the lowest quintile received benefits equal to 16 percent of their total income before taxes and transfers; meanwhile, the benefit for those in the highest quintile was about 7 percent of income.

With the national debt at $30 trillion and counting, lawmakers will have to make important decisions about spending and revenues. One important component of those policy discussions will be the distributional impacts of changing tax expenditures. The more lawmakers understand those impacts, the better they can tailor fiscal policy to preserve important programs for the future while minimizing the burden felt by financially vulnerable Americans.