Why are Americans Working Longer? 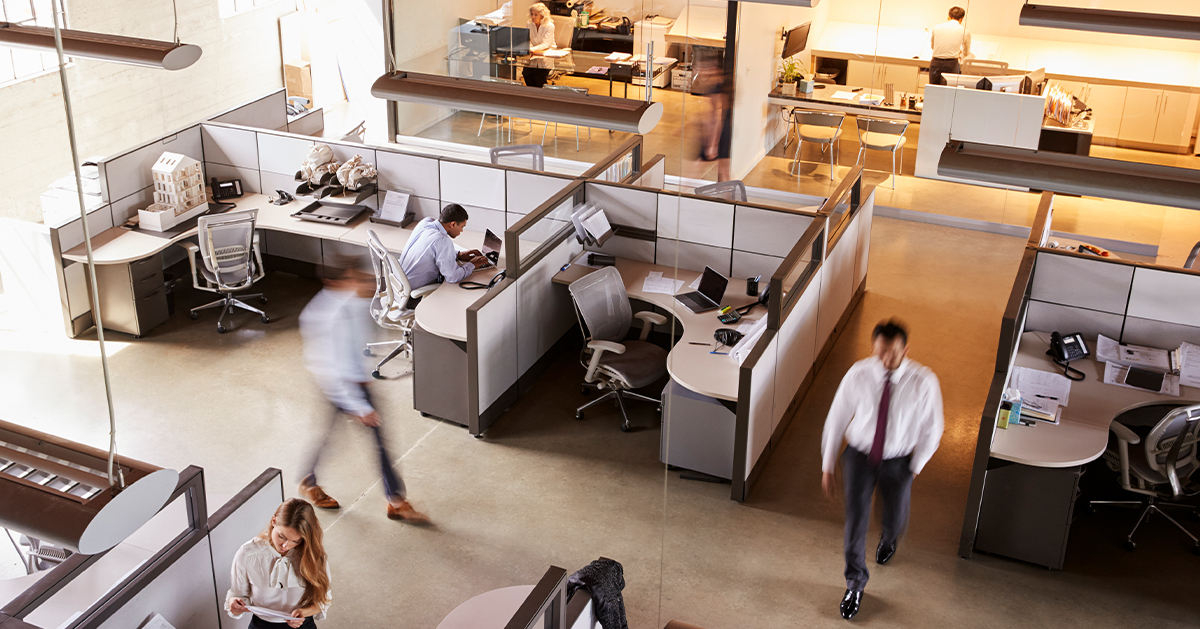 A recent brief from the American Enterprise Institute (AEI) reports that over the past thirty years, the average age of retirement has increased from 62 to 65 years old. While the size of changes to the average retirement age vary by gender and education level, individuals across demographic groups have been retiring at later ages in recent decades.

How Does the Average Retirement Age Differ Across Gender and Education Levels?

Why Has the Average Retirement Age Increased?

Labor economists attribute the increasing retirement age to a variety of factors such as improved health, changing pension and Social Security incentives, new antidiscrimination laws, evolving social norms, and new health insurance features and costs. Delays in retirement can be associated with positive outcomes, such as people with valuable experience remaining in the labor force and increased retirement security for individuals that work longer. However, later retirement can also be spurred by financial necessity for workers who would otherwise like to retire from the workforce.

Even though the average retirement age and life expectancy have increased, the Medicare eligibility age of 65 years old has not changed since the program began in 1965. Especially as the federal debt rises and funds for Social Security and Medicare continue to deplete, one option for lawmakers is to consider adjusting eligibility ages for programs targeted toward the elderly to more accurately reflect the increasing age at which people retire. Doing so could be part of a balanced solution to make those essential programs more sustainable and put our nation on a stronger fiscal and economic path.

Related: Despite Decades of Warnings, Social Security and Medicare Depletion Dates Have Been Getting Closer