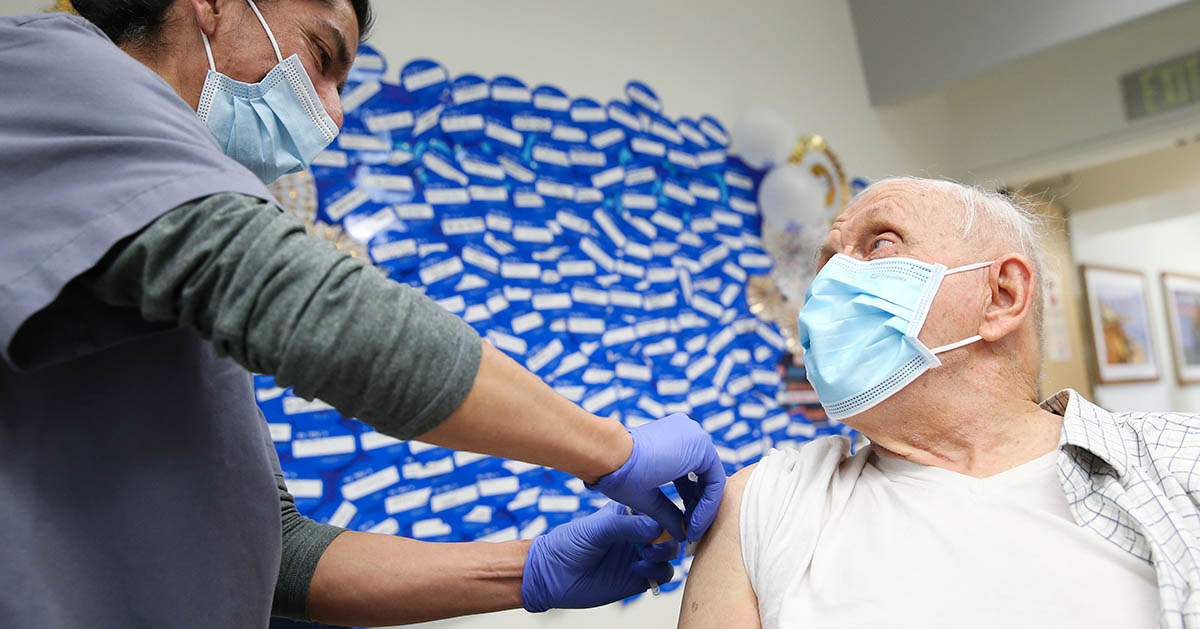 As the recent long-term projections from the Congressional Budget Office (CBO) show, the national debt is on an unsustainable path. Under current law, the nation’s debt trajectory will rise from nearly 100 percent of gross domestic product (GDP) at the end of 2021 to 185 percent in 2052. One of the largest drivers of that rising debt is federal spending on major healthcare programs, such as Medicare and Medicaid. Such spending is projected to rise by 68 percent over the next decade and will exceed all other categories of federal spending in 2030. By 2052, such spending will account for nearly 40 percent of the federal budget, exceeding the total amount spent on discretionary programs, such as defense and education, by nearly 50 percent.

The amount the federal government spends on major healthcare programs is broadly influenced by two factors:

Here we focus on the latter of those factors and its effect on the federal budget. Below is an overview of additional cost growth, its contribution to rising healthcare costs, and why it matters for fiscal sustainability.

Why Does Additional Cost Growth Matter?

How Will Additional Cost Growth Contribute to the Rise in Federal Healthcare Spending?

Additional cost growth is projected to occur across most areas of the U.S. healthcare system, including federal programs such as Medicare and Medicaid. Because nearly 36 percent of healthcare spending is financed through such programs, additional cost growth will have important spending ramifications for the federal government. Over the next 30 years, federal spending on healthcare (not including offsetting receipts of premiums) is projected to climb from 6.6 percent of GDP in 2022 to 10.3 percent in 2052. According to the Congressional Budget Office (CBO), about two-thirds of that growth is due to additional cost growth.

How Would Constraining Additional Cost Growth Affect the Fiscal Outlook?

While reducing additional cost growth is no easy task, constraining healthcare costs would reduce federal spending on healthcare and decrease budget deficits — making the nation’s fiscal outlook more manageable. In fact, if healthcare costs grew at about the same rate as the economy, gross spending on healthcare by the federal government would only be 7.7 percent of GDP by 2052 — a 25 percent reduction from its current projected level. That reduction in federal spending would likely ease pressure on the nation’s fiscal picture. For example, instead of debt held by the public growing to 185 percent in 2052 as projected under current law, in a scenario where additional cost growth is eliminated immediately, the projected debt-to-GDP ratio would be around 20 to 25 percentage points lower (such an estimate does not account for the effects of reduced spending and lower deficits on the economy).

If healthcare costs continue to rise at their current levels, they will impose a financial burden on Americans and exacerbate the nation’s fiscal outlook. The U.S. healthcare system is expensive and complex, so tackling the nation’s exorbitant healthcare costs will likely require enacting broad-based reforms or involve implementing numerous solutions. To that end, a number of broad strategies have been proposed, including, but not limited to:

Improving the U.S. healthcare system will be crucial to providing quality, affordable healthcare and to bettering our nation’s long-term economic and fiscal wellbeing. High and rising debt can have a number of damaging implications for the U.S. economy — slowing the growth of the economy, constraining lawmaker’s ability to enact deficit-financed policy, and even elevating the risk of a fiscal crisis in the future. To put the nation on a sustainable fiscal and economic path, addressing healthcare costs must be priority for policymakers.

Related: How Can We Reduce the Cost of an Increasingly Expensive Healthcare System?