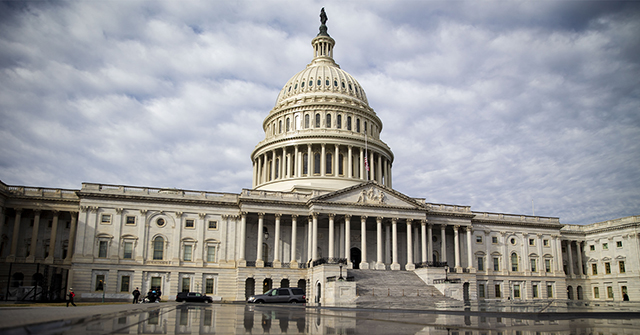 As voting begins for the 2020 election season, the majority of Americans believe that addressing the national debt is a crucial issue that warrants action from policymakers. Today, the nonpartisan Congressional Budget Office (CBO) released its baseline budget projections for the next decade, which highlight the need to address our growing fiscal challenges.

Below are five key takeaways from CBO’s report:

1. Federal deficits will exceed $1 trillion each year over the next 10 years. We have officially returned to the era of trillion-dollar deficits. Under current law, the U.S. budget deficit will exceed $1 trillion this year and each year over the 2021–2030 period, totaling $13 trillion over that period. Deficits of that magnitude, the largest over any 10-year period in history, are especially unusual in a growing economy with low unemployment.

2. The national debt will soon exceed the size of the economy. Debt relative to the size of the economy (as measured by gross domestic product, or GDP) reached 79 percent at the end of 2019, the highest ratio since shortly after World War II. CBO projects that rising deficits will push the debt-to-GDP ratio up, growing to 98 percent of GDP by the end of 2030. Over the longer term, that trajectory will accelerate, with debt projected to reach 180 percent by 2050. Such high levels of debt could lead to less public and private investment, fewer economic opportunities for Americans, and reduced fiscal flexibility.

3. The U.S. long-term fiscal outlook is notably worse than last year. CBO’s current-law projections of the national debt have increased substantially from last year’s long-term projections — from 144 percent of GDP by 2049 in the 2019 projection to 174 percent in the current projection.

5. Interest will be the fastest-growing “program” in the budget. Over the next decade, net interest costs are projected to more than double — rising from $382 billion in 2020 to $819 billion in 2030. Interest payments would be the fastest-growing component in the federal budget and total nearly $6 trillion over the next decade, CBO projects. As such, they could crowd out other crucial areas of the federal budget such as education, research and development, and infrastructure.

The latest projections from CBO highlight the need for lawmakers to address the nation’s fiscal situation. During the next 30 years, U.S. national debt will reach unprecedented levels and could have serious effects on the economy and future generations. Waiting to act will only make the challenge steeper — and the solutions more difficult.

Related: Decade In Review: Looking Back At CBO Projections Then And Now